Maybe A New Body of Work

The country is in turmoil. But there is a dead silence, as if nobody is forceful enough to breathe a word against the numerous injustices around. Those who feel alive enough and dare to speak out against oppressive forces are instantly silenced as if any little sound will create chaos. People are simply becoming accustomed to the dead silence after a reign of chaos; and it feels like the calm before yet another storm. The word ‘friends’ has lost its meaning. In this new world, familiar faces seem strange, and strange faces become familiar. The word ‘duty’ doesn’t mean the same thing for everyone either; but there are still those who go above and beyond the call of their duty and put their lives on the line for their country. The whole country has become a strange paradise, and also an absurd hell. No one seems to care if this country is becoming poorer as long as they can become rich enough to afford a golden chariot.

A new country was promised to its citizens after thousands of lives were sacrificed. The pains of the plains are forgotten yet again, as if the happiness of the ‘high up’ was supposed to drip down and sweep away all the pain. The plains try with all their might to raise their voices, but they sound too foreign for the ultra patriotic characters at the steering wheel of the nation. It is as if the whole country has become a joke, and its people are trying to forget sorrow by laughing away at the chief jumping up and down on its chair. 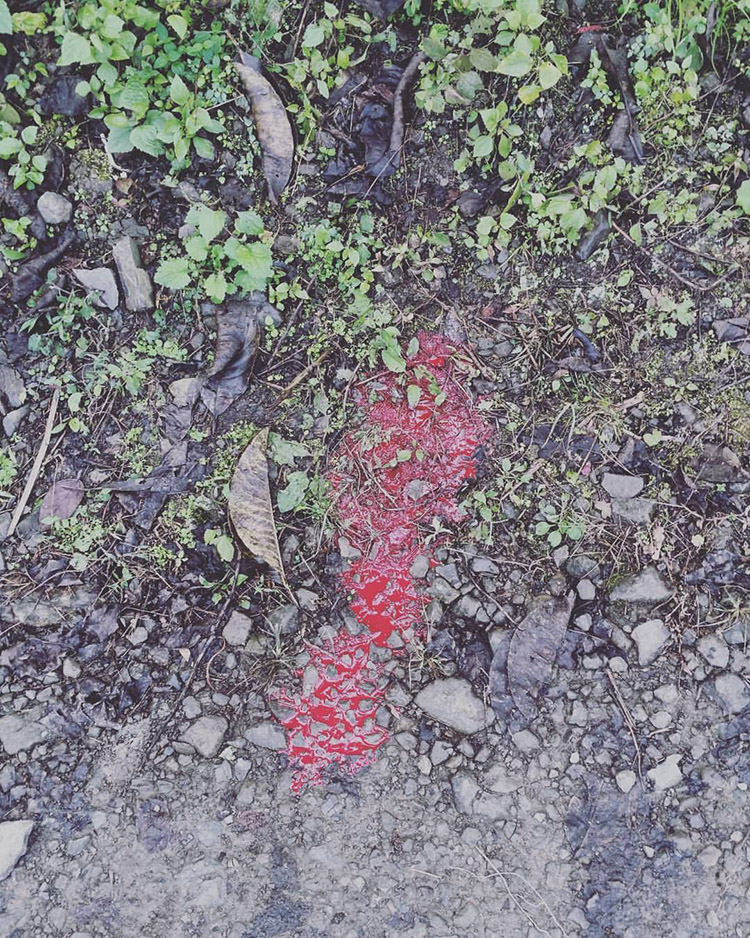 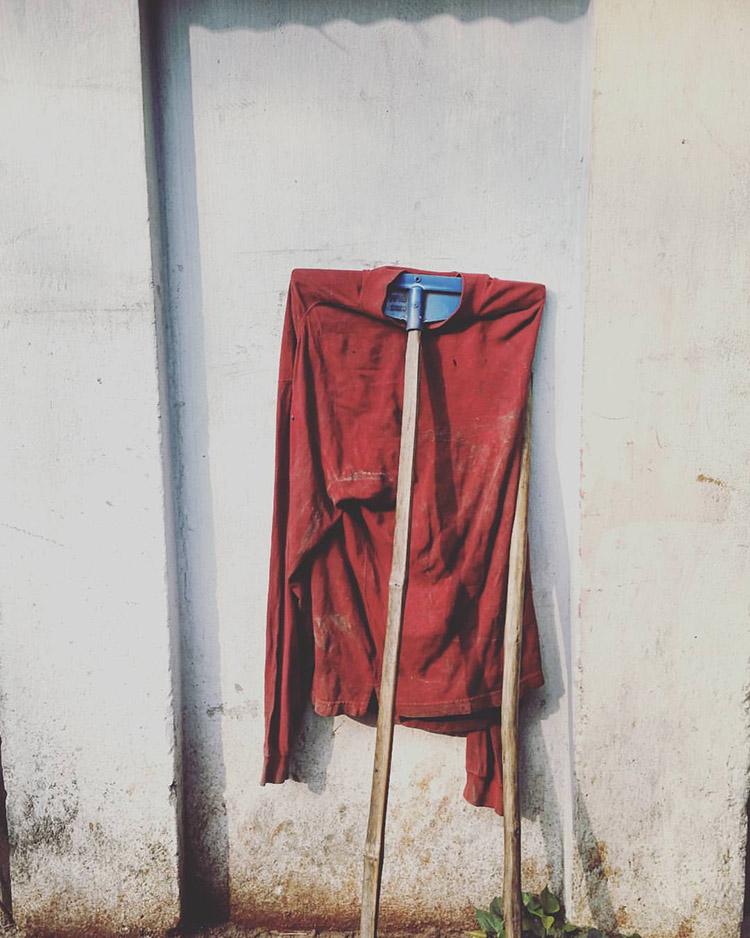 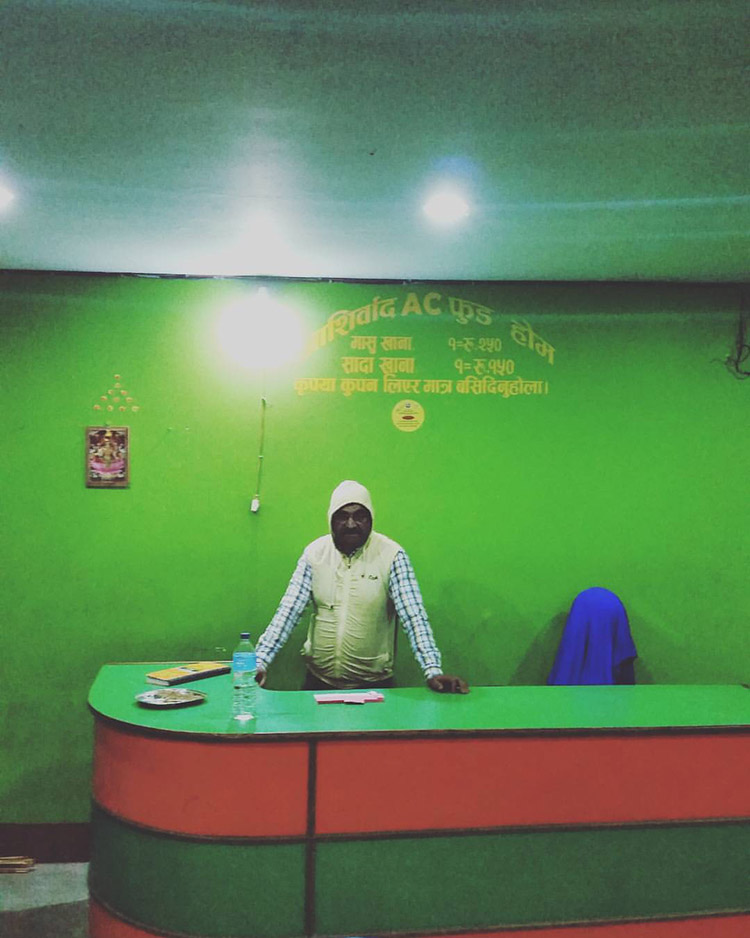 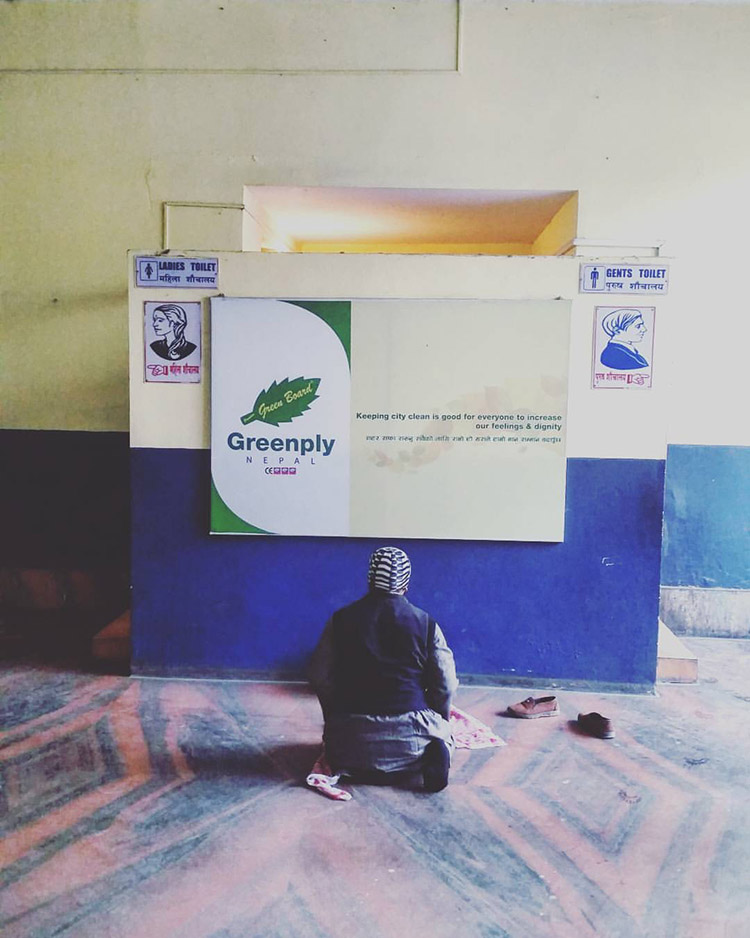 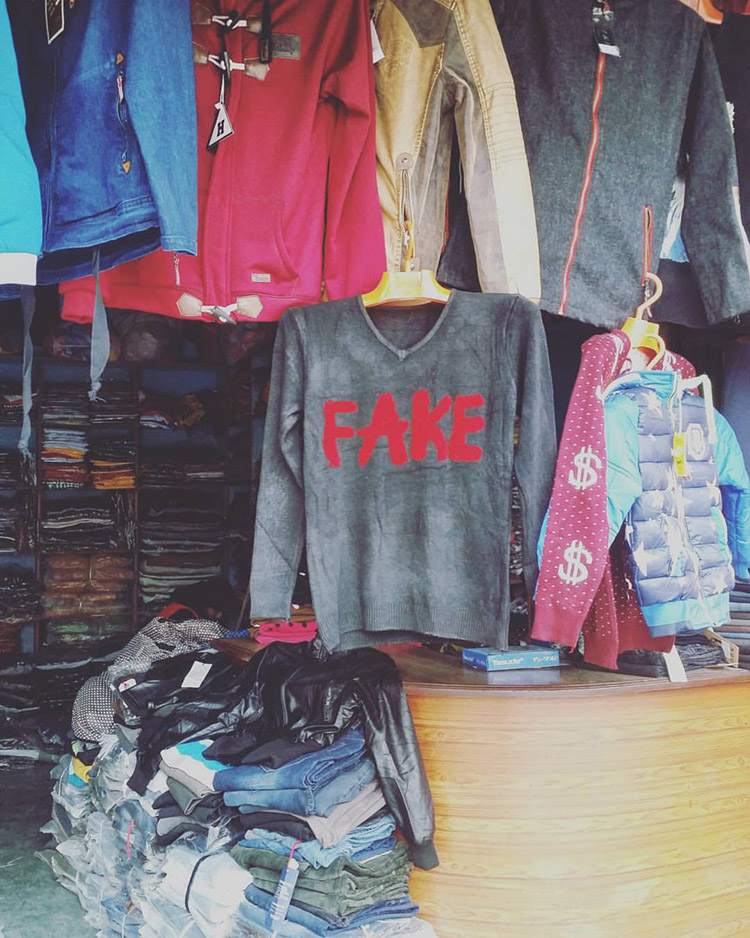 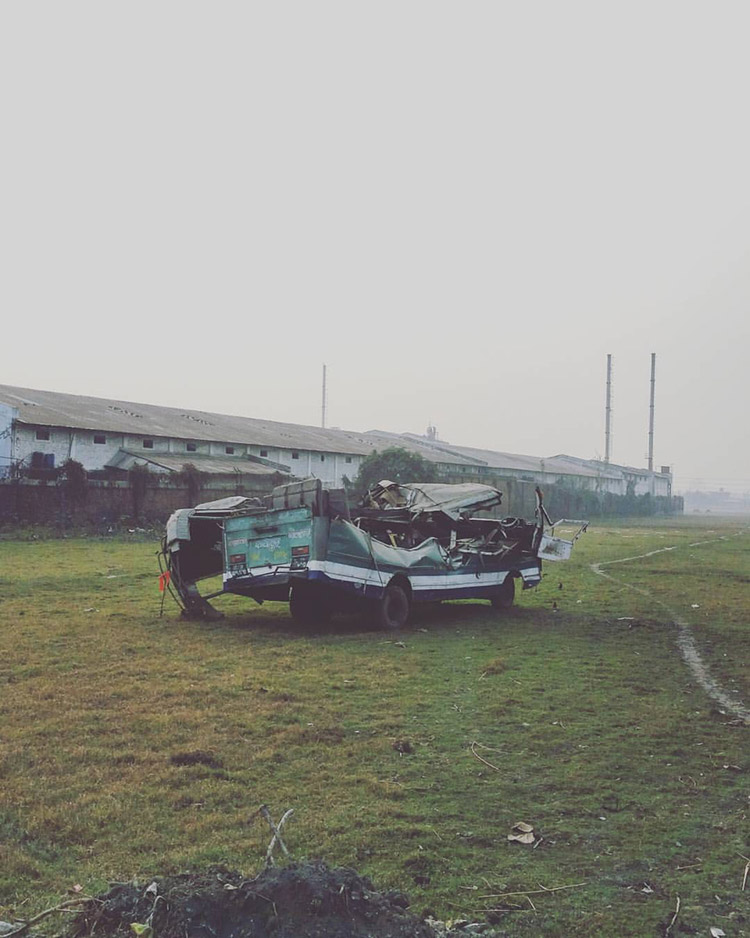 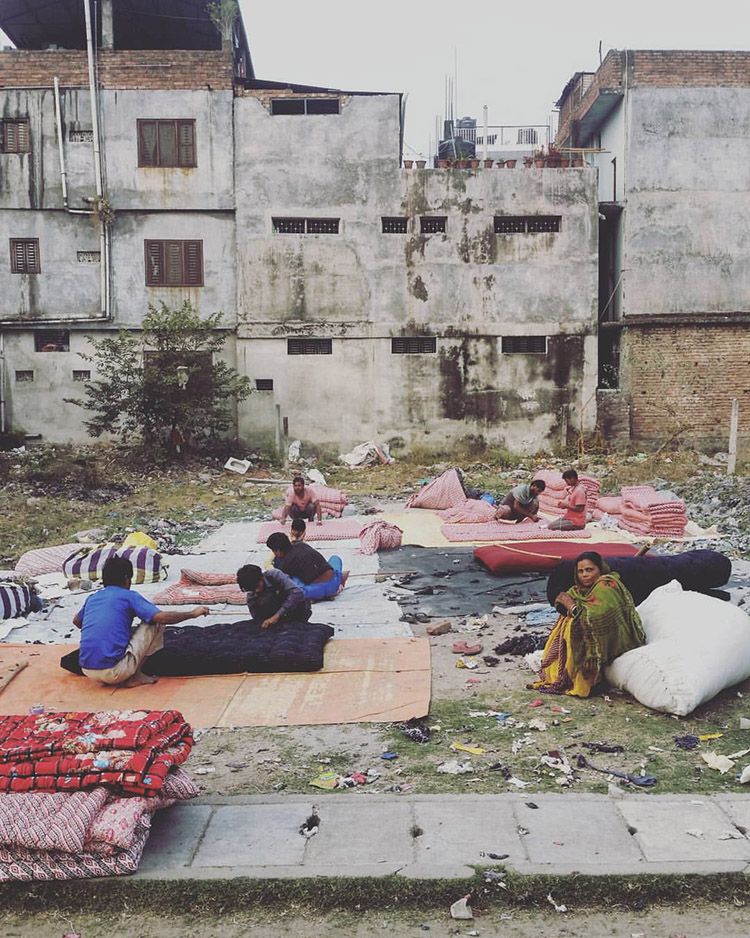 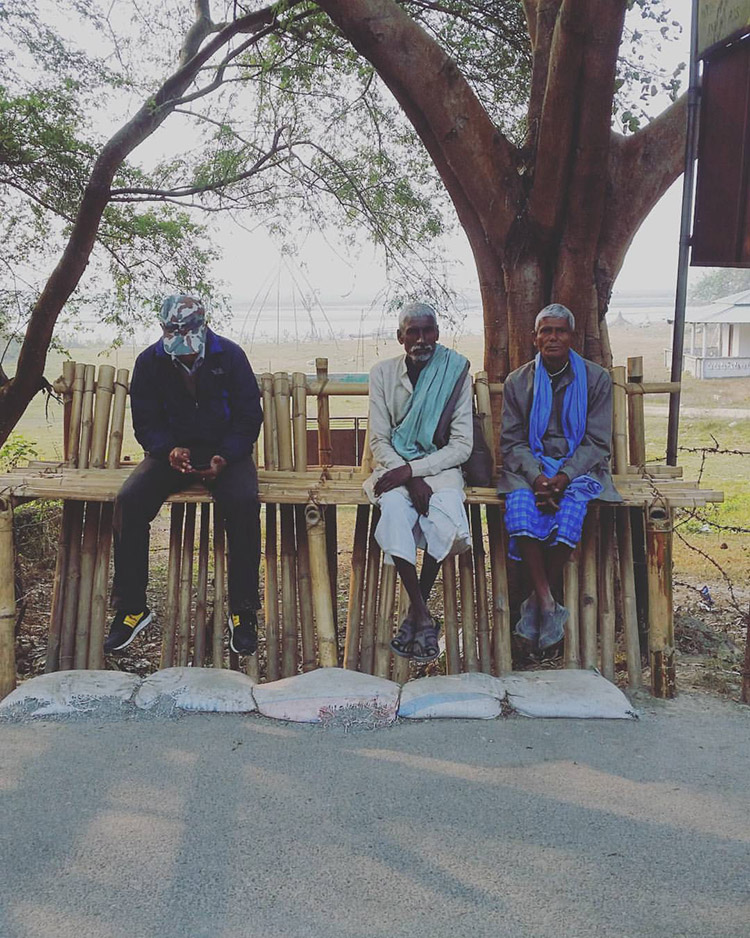 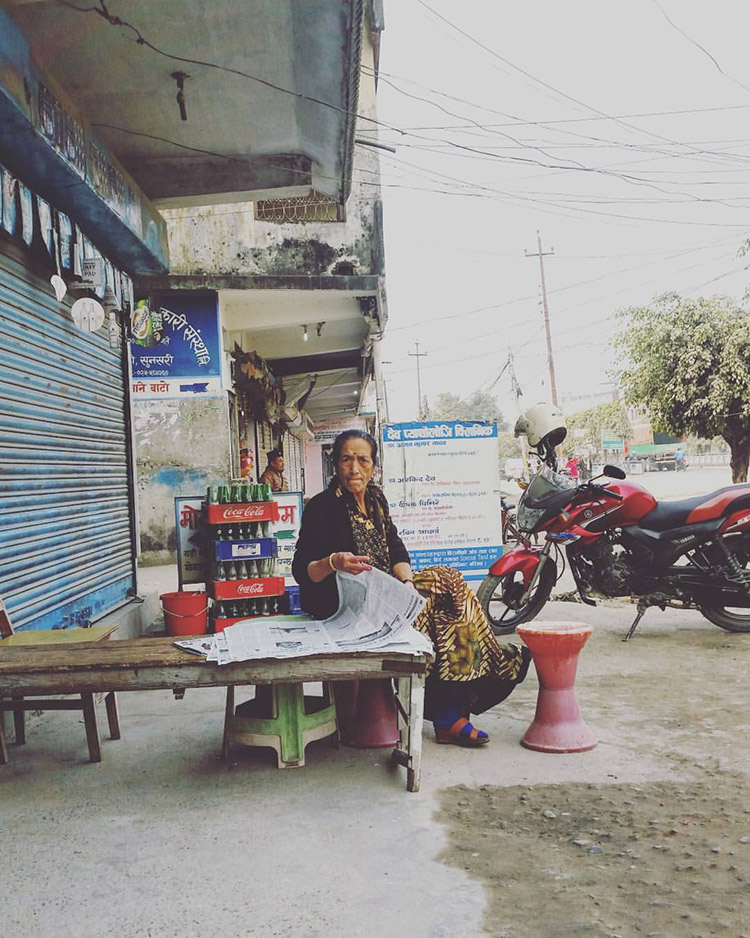 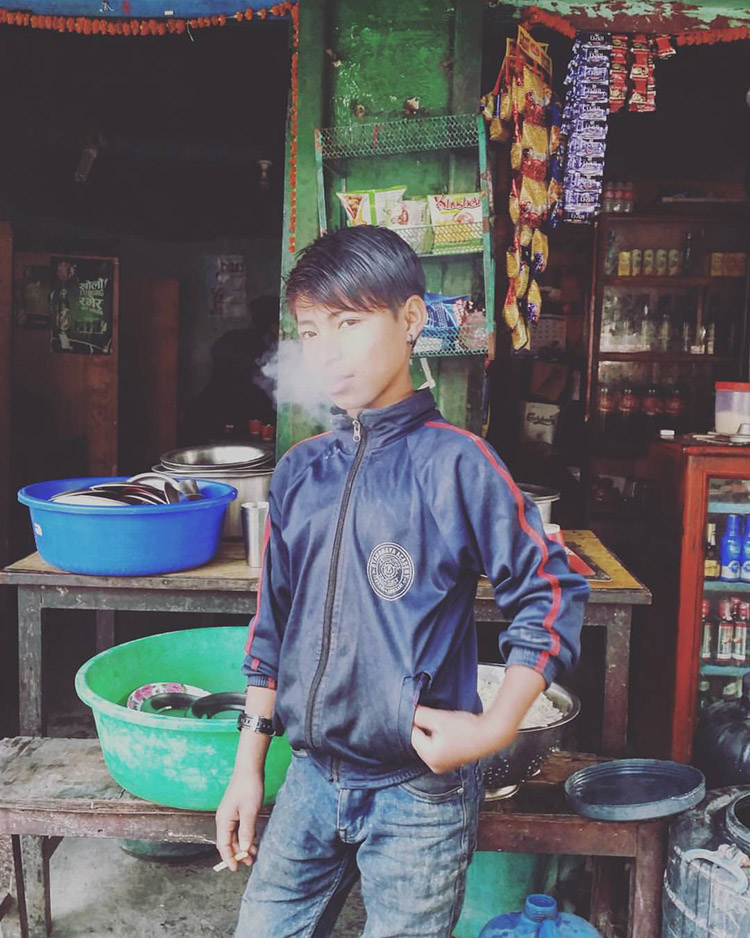 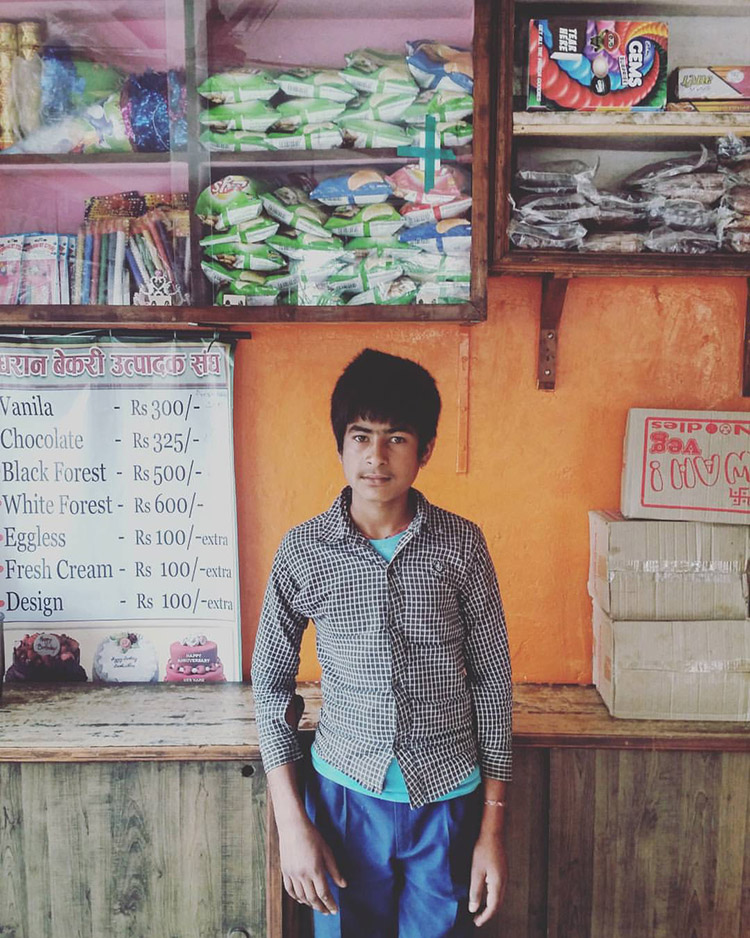 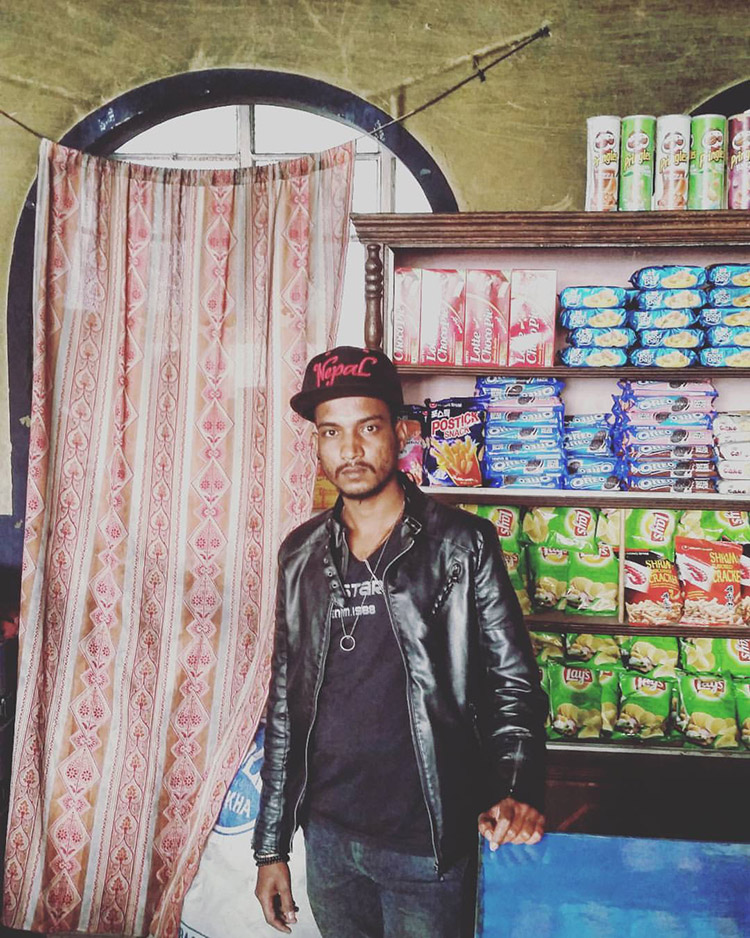 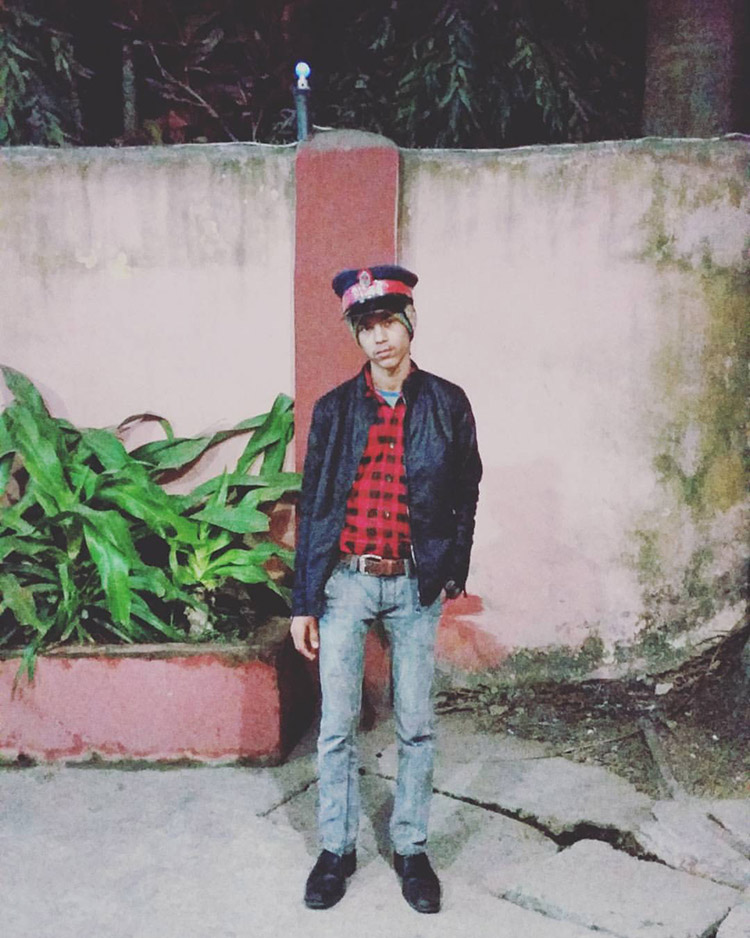