A Place in ‘the Spectrum’ 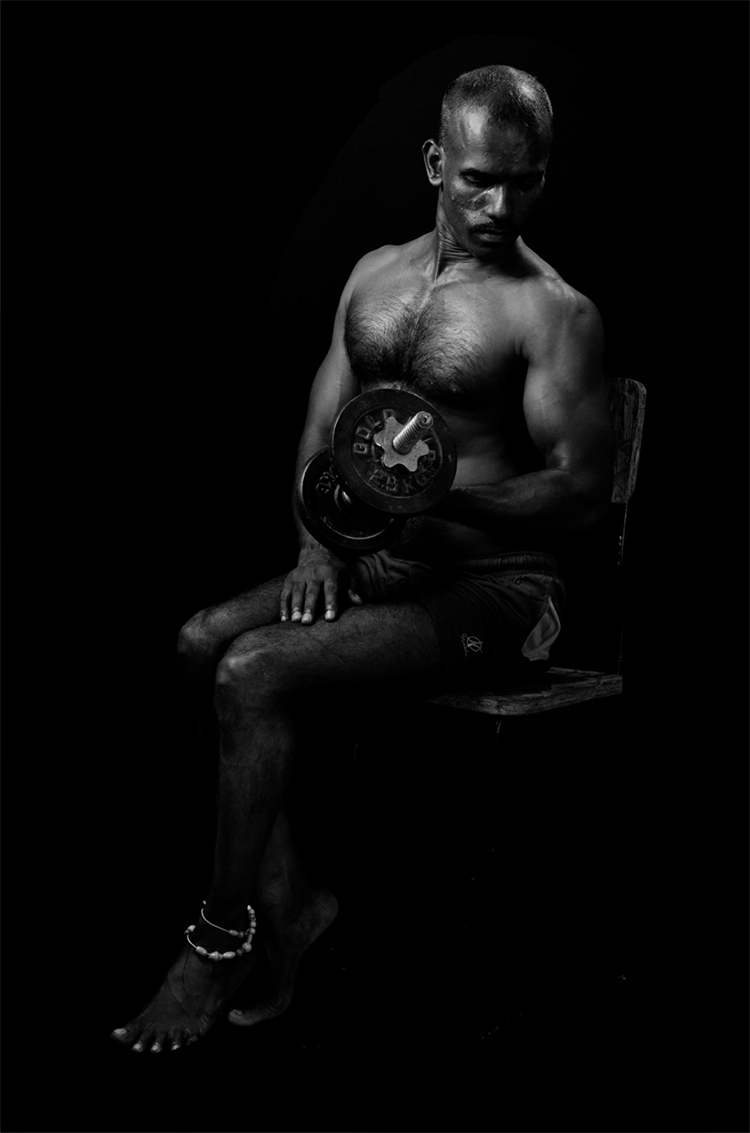 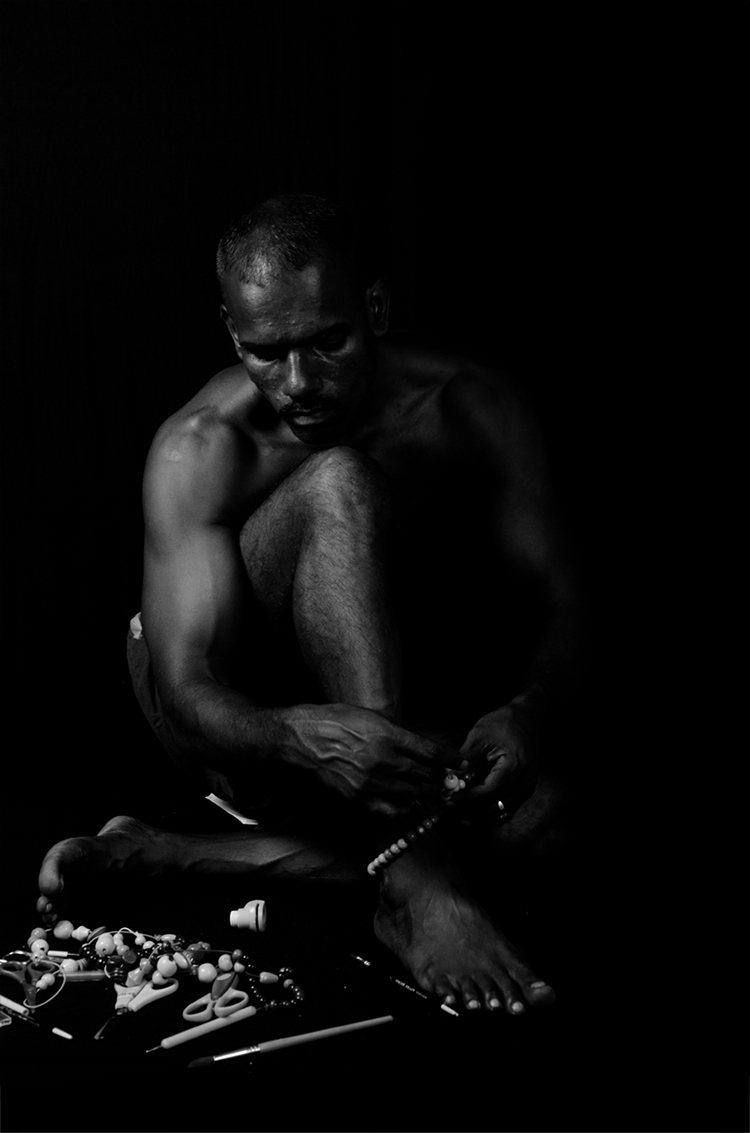 What is binary in this world and how is it constituted through sexuality? We assume that each human being is unique and different, but do we grant that it is merely a biological fact or a matter of character, demeanour? The quest for answers is ruptured or perhaps it flows without remission, but the importance lies in continuously finding movement and progression – we walk, run, struggle, and search for our identities in personal, social, cultural and professional spheres, not fully realising that every gesture anchors our appearances and suggests a position taken.

In the context of Supun and Suranga’s staged imagery, I would rather not label the series as the typical ‘gay man’s’ experience where ‘he’ explores ‘her’ world of fantasy by crossing gender categories. Rather I would ask why this series was shot in the first place. Why do we live in an age where we need to identify objects such as weights or a muscular body as masculine, and jewellery or a petite figure as feminine? The reason may be that we are destined to be caged in a system of gendered norms – our self-image as well as the work place has an inimitable effect on the way we think. From the way we dress, express our desires, perceive our bodies, and as an extreme, manifest our souls, we are almost expected to be constricted in physical and non-physical enclosures, some of which are imagined and some real.

I am reminded of the poem Caged Bird (1983) by the late American poet and actor, Maya Angelou where she construes that gendered expressions, both feminine and masculine are symbolised by physical confinements:

In a constant struggle for justice, we talk about freedom because our freedom is continuously restrained, and we valiantly fight for it when the conflict is against an outsider. But when we fight against ourselves, our own bodies, families, lovers, and cultures, it may not end up being about the pride of the struggle, but the endless frustration of being sequestered and consequently driven to transgress prejudice, whether homegrown or ferried from elsewhere.

Hence, what does gender mean in personal spaces, where there is nobody to see you, and when you spend hours looking in the mirror, or taking selfies, or cross-dressing? A space where nobody laughs at you, condemns, hurts or challenges you – could you be free from the discrimination and stigma for crossing into a so-called ‘transgressive’ domain? Though expressing one’s desires in personal spaces has fewer boundaries, it explores new horizons of emancipation which surmount the constraints accorded to ‘man’, ‘woman’, ‘ethnicity’ and ‘social class’. It is a sensibility borne of freedom though it may only be possible by wandering in a solitary state. 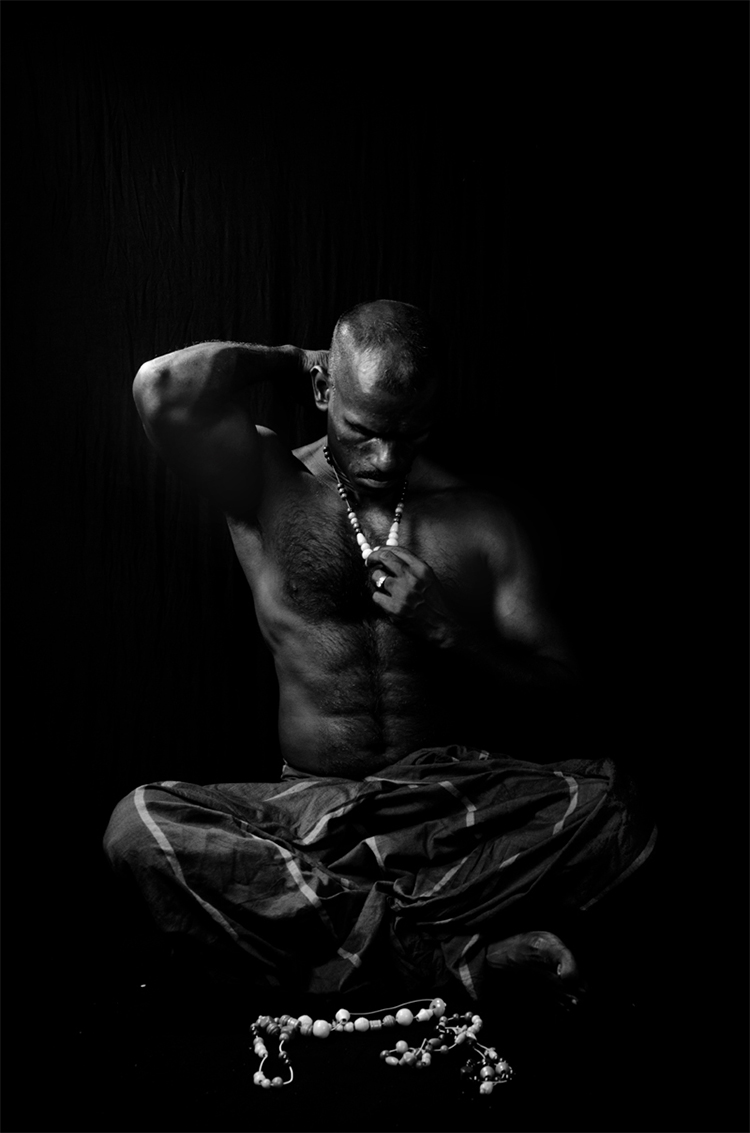 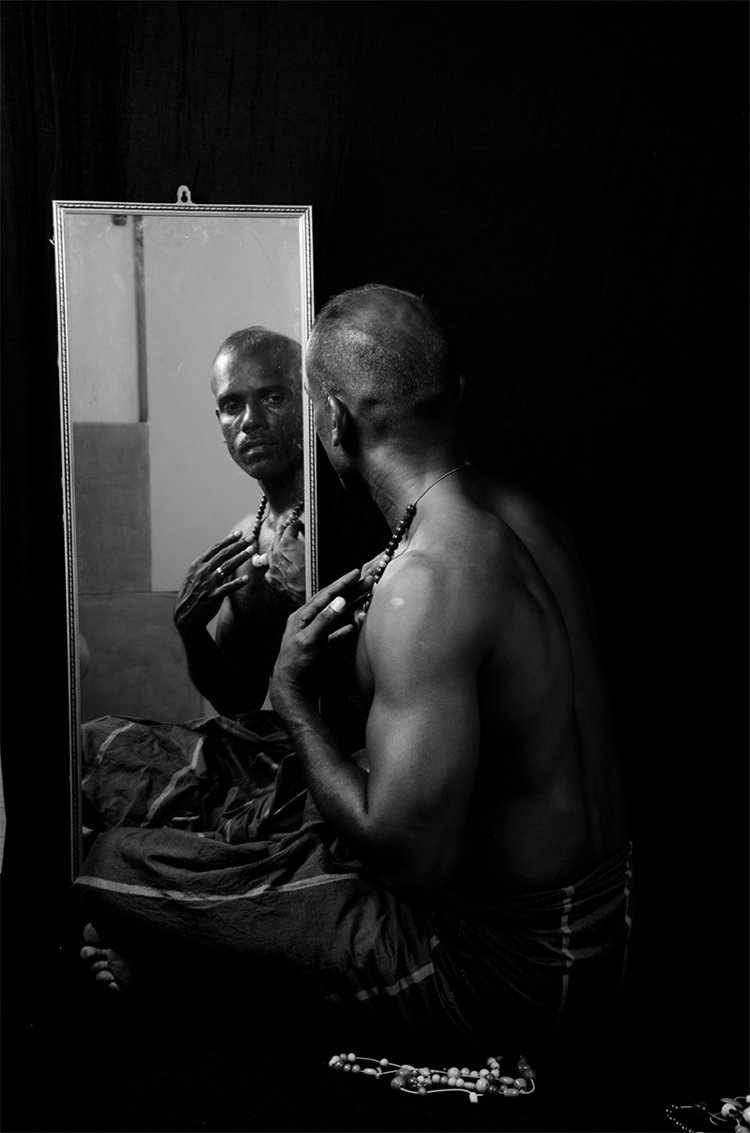 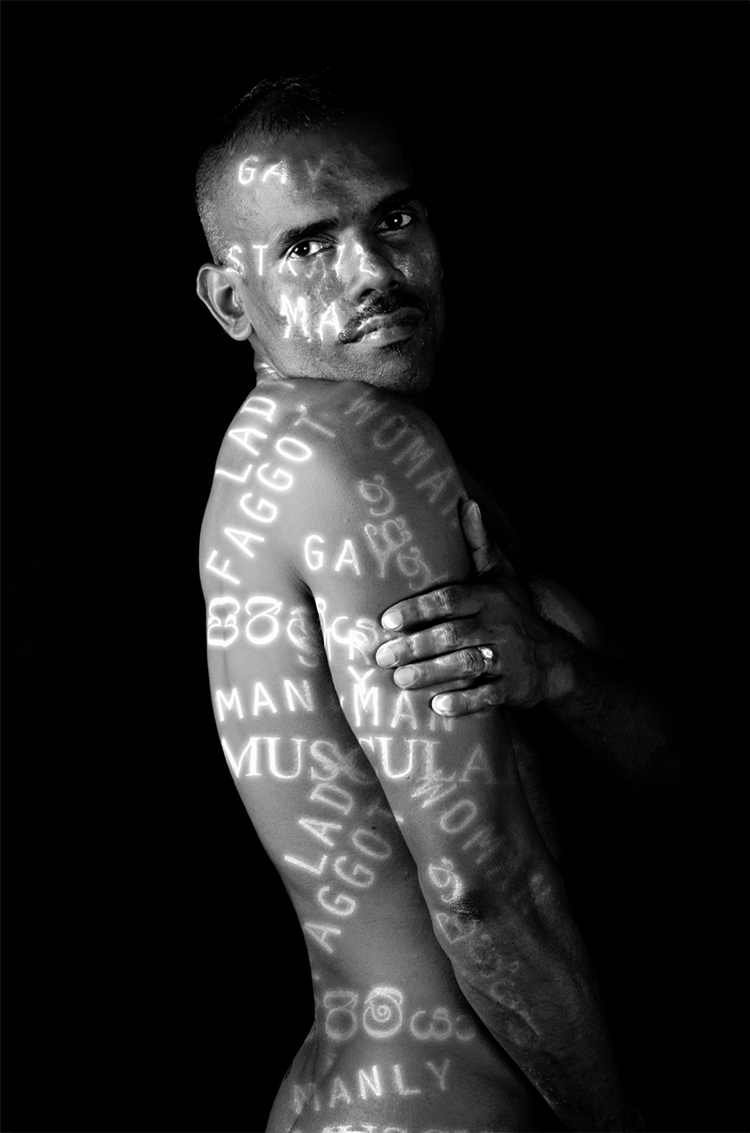 From the series A Place in ‘the Spectrum’, Colombo, 2015 Digital