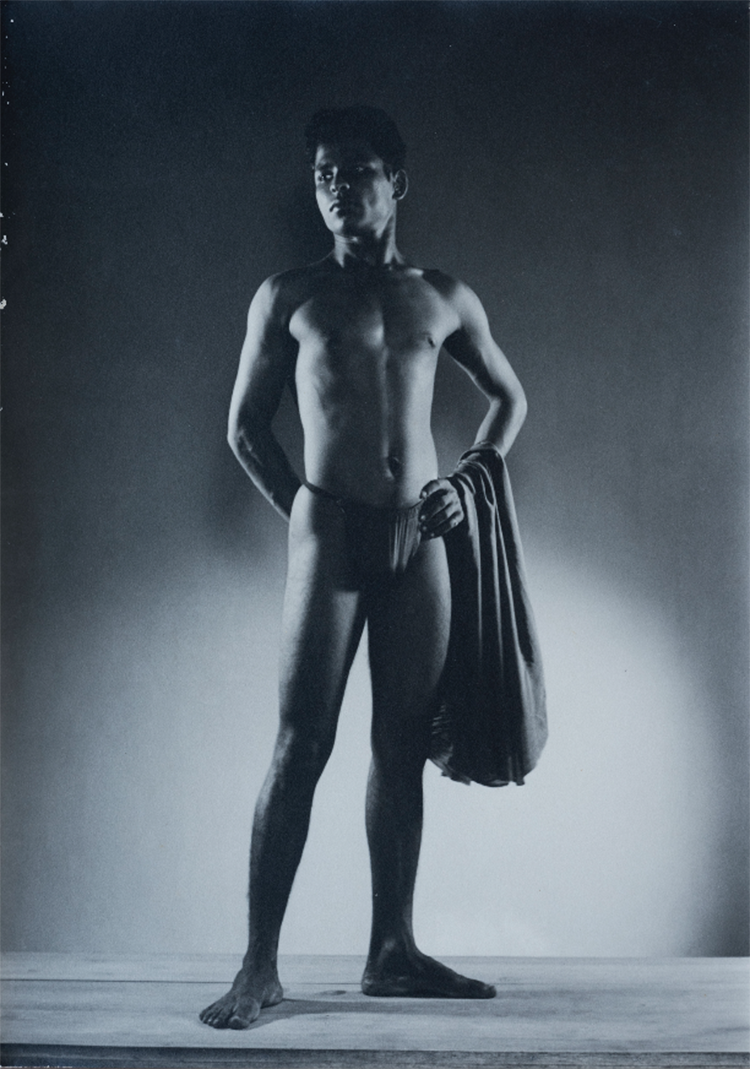 Long before I ever had any intention of becoming a photographer, I grew up in a home well aware of the work of Lionel Wendt (1900-1944). We had a copy of his book CEYLON that was published in 1950, which I admired and treasured from very early on.

Modernist art photographer, Wendt was born in 1900 in Colombo to a prominent family of Dutch and Sinhalese origin. He qualified as a barrister in England in 1924 where he also trained as a classical concert pianist. By 1928, Wendt had abandoned law for music, developing an interest in modern art as well as avant garde music. By 1932, Wendt turned to photography as his major medium of artistic expression, and went on to exhibit his prints in many international photography salons and had several solo exhibitions.

Artistically, Wendt was influenced in particular by surrealism and experimented with various techniques and processes, including montage and solarisation. He is principally a figurative artist and even his still-life studies have a deeply abiding human interest.

Wendt died prematurely in 1944. A memorial publication on his photography legacy was published in the 1950s and a relatively small number of his prints survive. In 1953 the Lionel Wendt Art Centre was established in Colombo.

It was much later, in the early 1980s, when some of his works surfaced in Colombo that I was fortunate enough to collect some of his photographs. I set about collecting his portraiture, landscapes, still life, and even test prints showing differences of tone and exposure on paper.

‘Wendt’s employment of surrealist vocabulary of the 1930s Ceylon complicates conventional historical narratives of the movement typically oriented towards the colonial world… the techniques he investigated were photomontage, photo collage, solarization, relief prints, brom etchings, paper negatives, solarization rayographs and transparencies in monochrome and colour…
…The studio portraits would certainly have been challenging for their time, as the gaze in most of these images in unabashedly sexual, particularly with the men. The intent of these images in not ethnographic – that is, to create a series of images of form and body type of the native people – as they are neither clinical nor scientific, but rather elaborately choreographed and posed; the postures bear strong resemblance to European classical sculptures…
Staged or released perhaps in these studio portraits are Wendt’s own arbitrations and reconciliations regarding his sexuality in combination with the aesthetic dilemma of how to capture the indigenous people of Ceylon, of how to avoid documentarian superficiality and how to resist the impulse to offer up the native body for consumption. Wendt’s studio portraits belie an underlying crisis in engagement with the bodies of Ceylon and reflect a conflict of desire. These are not easy images: they are rapturous and despairing in equal measure…’
(Excerpted from In Dialogue: Amrita Sher-Gil and Lionel Wendt 16 Sept- 31 Oct 2014,
Jhaveri Contemporary, Mumbai) 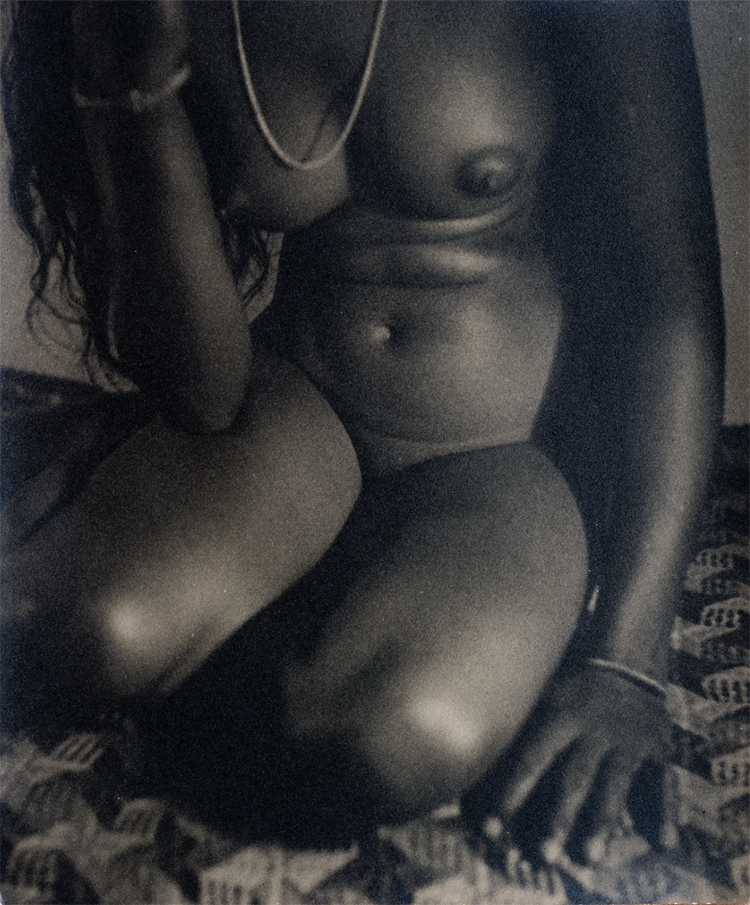 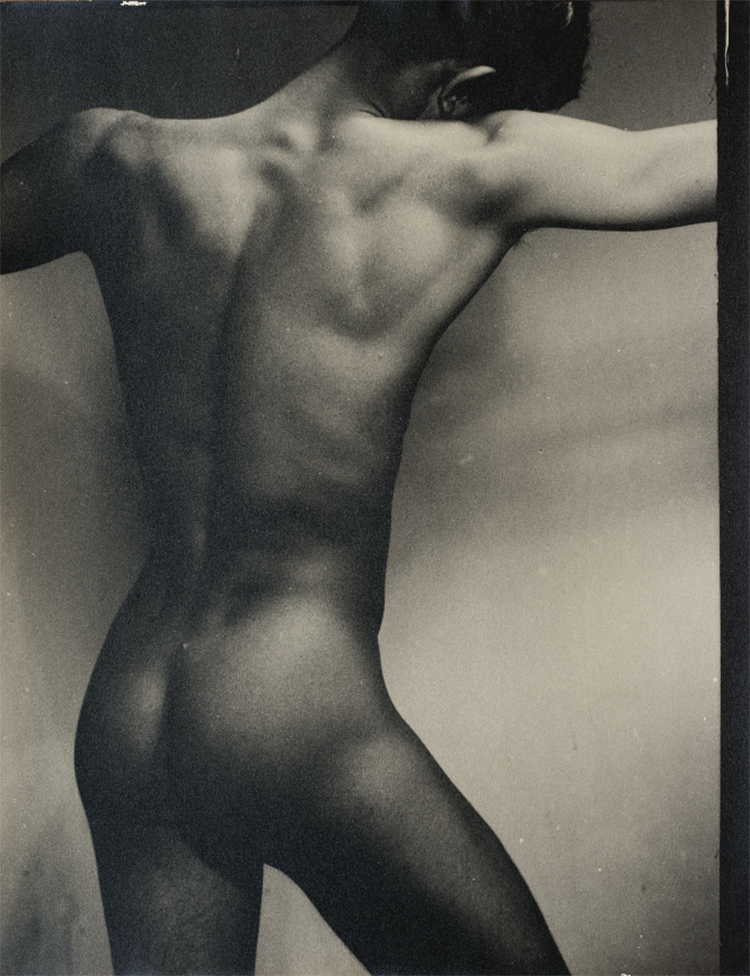