The Soul of a Homeland 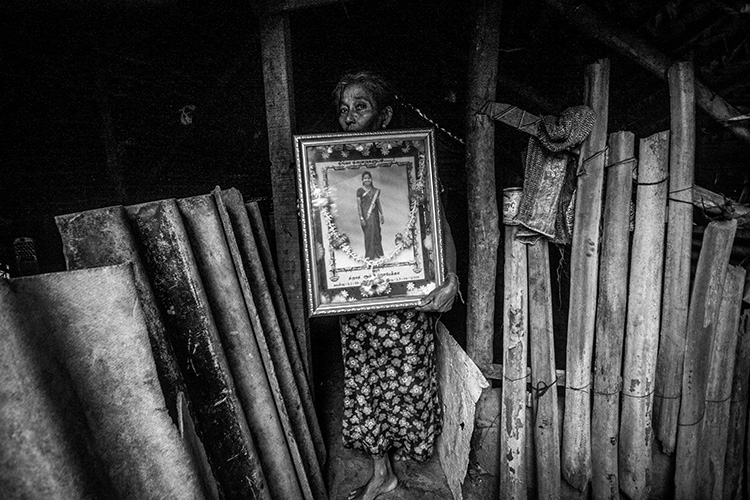 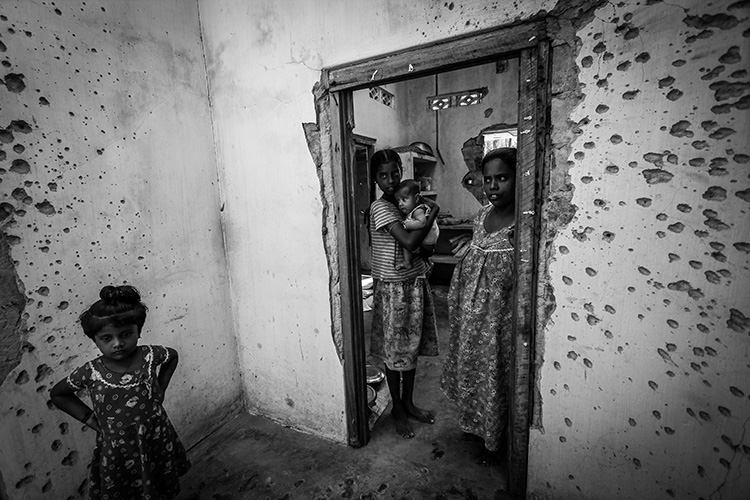 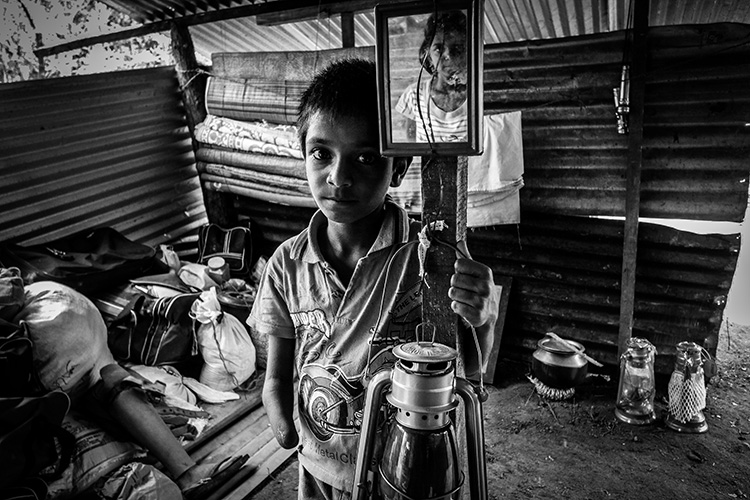 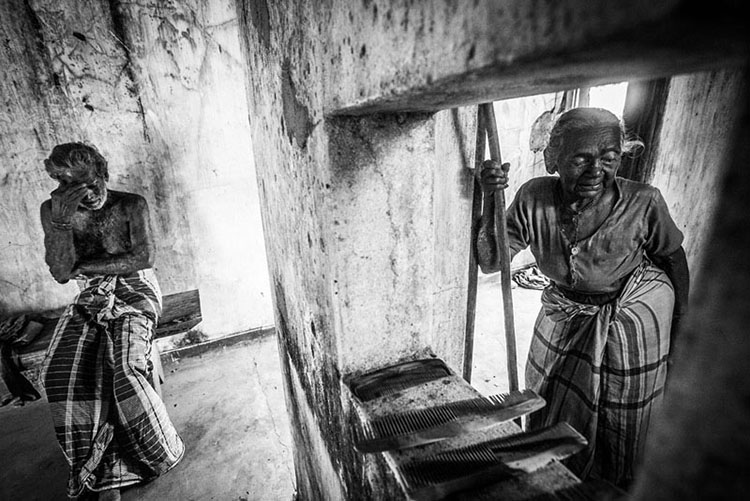 In a recent exhibition titled War, Conflict, Photography, Simon Baker, curator of photography at the Tate Modern selected images from across the world that established the frailty of the human condition, the abandoning of people, as well as nature stripped to its essentials. With bodies stilled and inanimate, spaces cleared of life and frames that declared the emptiness of war – its all pervasive senselessness – photography’s ability to provoke meaning around situations came to the fore as critical testimony. The core of the exhibition not only established this self-evident message, but a story beyond the battlefield or refugee camps and even homes that may become the very frontier of existence when under siege.

South Asia has been riddled with conflicts that have ranged from territorial conquests to others that directly associate with the body as an object of violation. With antique laws that still underscore monarchical constitutions, people are often used as shields, or perhaps tools in a slow genocide against the rights that are natural to those who respect life itself. And so Pattabi’s faultless yet disparaging images filter the residue of a civil uprising, where generations lie targeted, families disrupted, houses destroyed and heirlooms strewn…and bodies, those left alive, unhinged from place and left to reside in a ruptured, less than life condition.

The images then are existential as they mark as much a presence as an absence – an undue and tragic reduction of life to shards, to a flutter. In the context of Embody, an issue dedicated to expressing a space or a gaze deemed ever so marginal, these surfaces expose how people themselves become icons of loss, of desperation; objectified beyond the identity of the body to the consequences people have on people, of states upon a civil populations, of majoritarian rule over a minority struggle, and extendedly, of race over gender.

By subsuming the latter, everyone becomes endangered, sexless in dire circumstances and symbols of an inert, static culture that wrecks havoc with a balance, in which the individual and the singular can ever find a voice. And perhaps this is the message at work – that the image is just another object, a surface on which desires are pinned but rarely consummated, just as the body is another edifice on which so many hopes are projected, but seldom realized.