This series is about the ‘Pak’ citizens living in Kerala; all of them are Keralites by birth. There are 11 people in Kozhikode rural district alone, who left their homeland at a tender age to seek a better source of livelihood in order to support their large families before and immediately after Partition. Most of them wanted to reach Dubai. Instead, they reached Lahore and Karachi, as they were cheated by visa agents in Mumbai and Kolkata. Life in Pakistan was not so different and they ended up working in local hotels and paan shops. Though India and Pakistan were two different countries after Partition, they could move freely between them without any problems or limitations. Their troubles began when Pakistan decided not to allow anyone to leave the country without a Pakistani passport. Without realizing the consequences, they accepted these passports just so they could to return to their prior homeland.

The torment was once again initiated when the government of India started searching for ‘illegal’ immigrants from Pakistan who were ‘hiding’ in Kerala. During the initial days of the hunt, these men were tortured severely. Several of them were issued orders for deportation back to Pakistan. Adding to the agony, after the local authorities completed the formalities for their deportation, due to a strange twist of fate, deportation could not take place since most of them did not have authentic documents to prove their Pakistani identity either.

Often, ‘Pakistani nationals’ are unthinkingly associated with fundamentalist Muslim organizations. However, police authorities are clear that these elderly men have no extremist or criminal links. Still, the Centre is reluctant to grant them Indian citizenship, as anything related to Pakistan becomes a sensitive political issue in India. The only case that most of them have against them in Indian courts is for overstaying in the country without proper documentation. This also gives the Indian authorities an excuse to delay any decision. In their old age, they live under the mercy of temporary visa extensions and having to regularly visit local police stations or courts. These ‘Pak citizens’ who are concentrated mainly in the Kannur, Kasargode, Kozhikode and Malappuram districts of Kerala have only one merciful appeal to the Indian authorities: permission to remain with their near and dear ones as they approach the bitter end of their lives.

All images are from the series Living in Limbo
Kozhikode, Kerala
April 2010
Digital 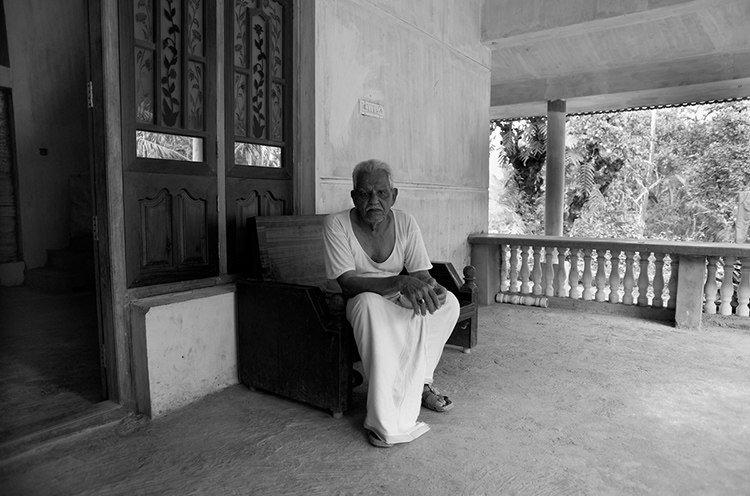 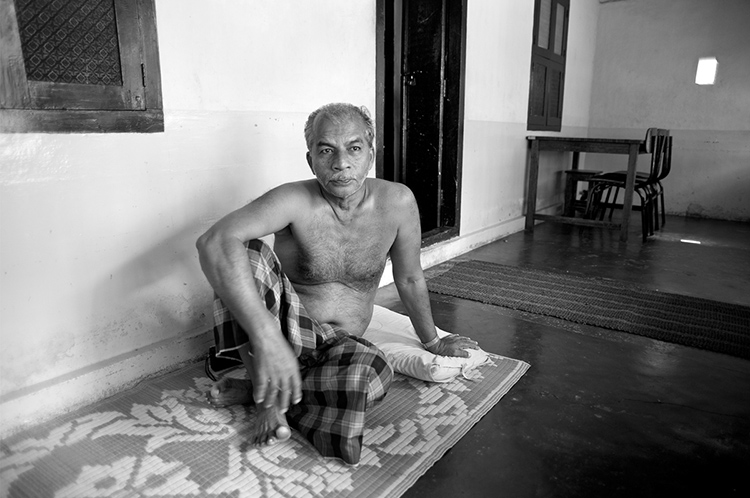 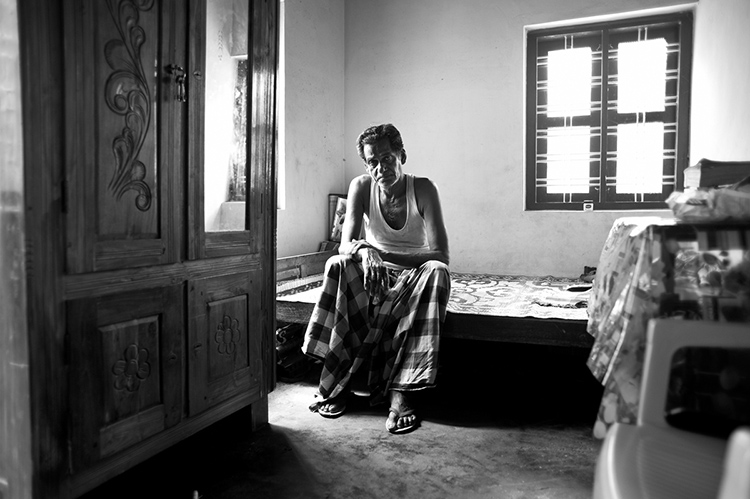 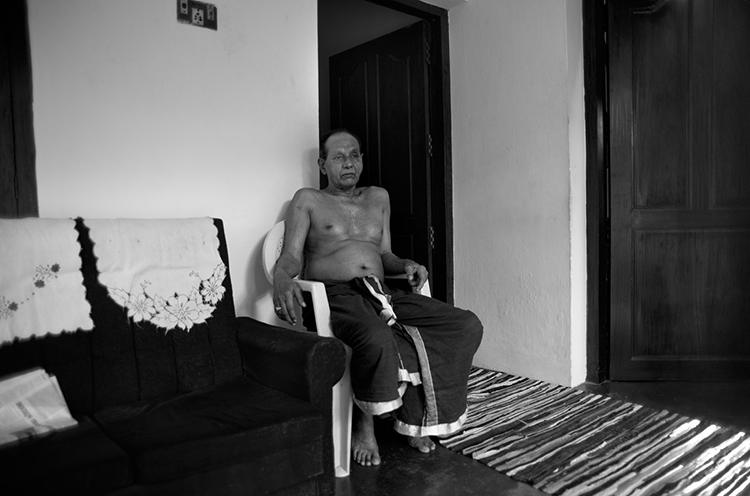 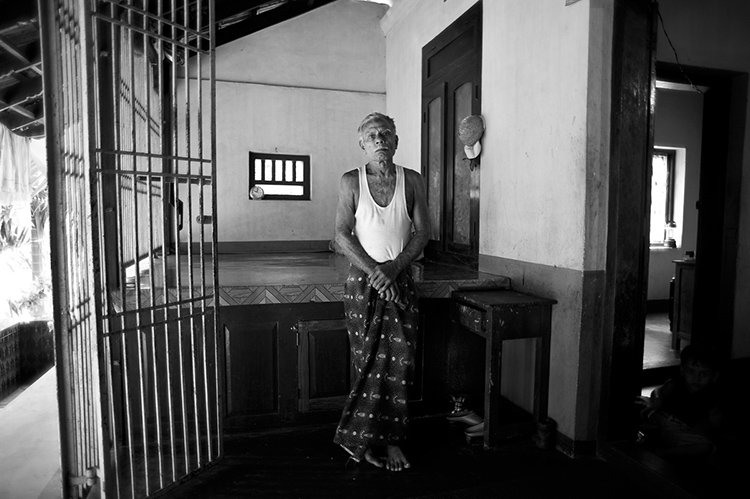 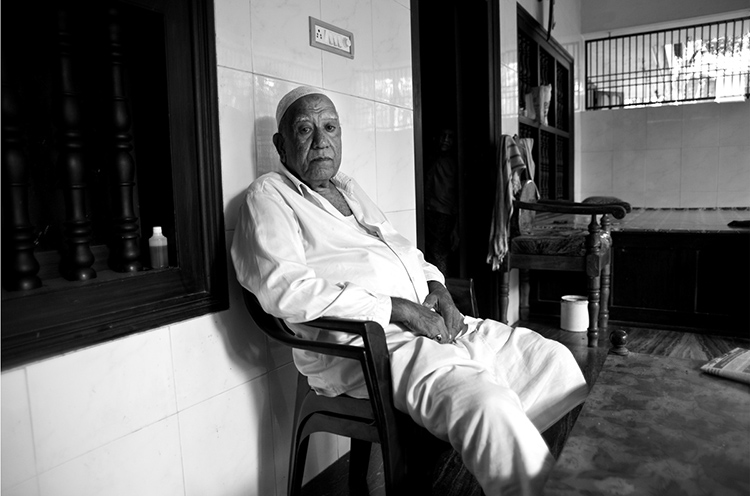 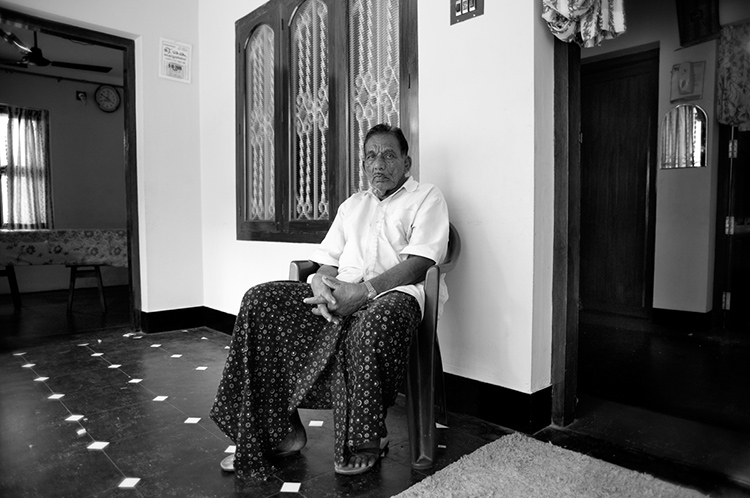 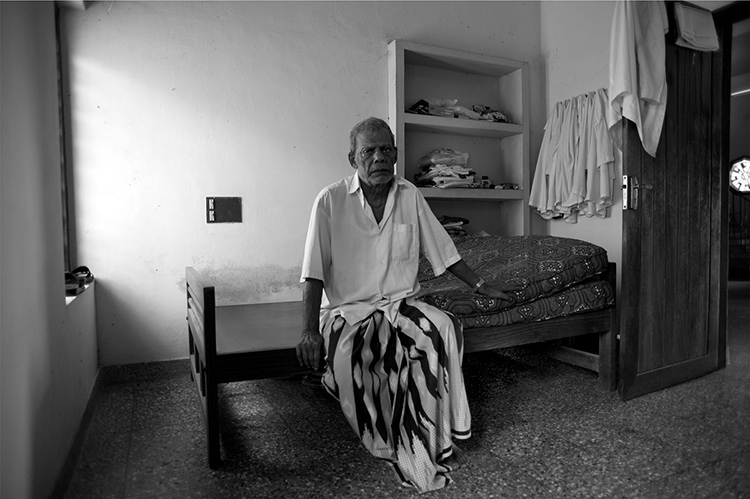 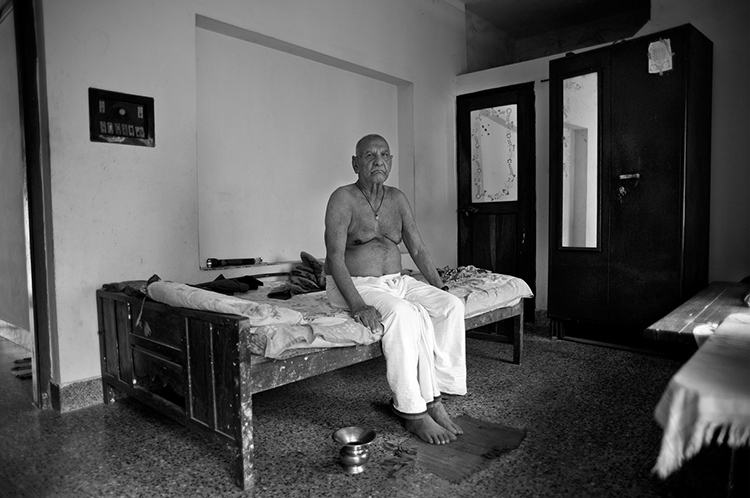 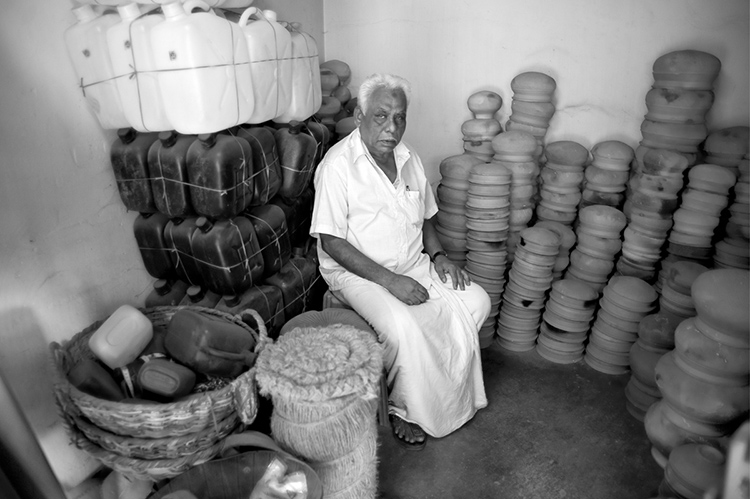