This series documents nightscapes in Ahmedabad, Gujarat. The Japanese word pikari is an onomatopoeia, meaning ‘shining’ or ‘flashing’. While growing up in the small town of Kozoji in Central Japan, I always enjoyed watching it being rejuvenated in the evening, after a deathly silent daytime. Most of its residents commuted every morning to Nagoya, the fourth-largest city of Japan, just a half-hour train ride from my town. The packed commuter trains were passing in and out of the town, drawing white ribbons of luminescent lights along the rails. All the street lights were glowing, helping them on their way home. All the windows of houses were warmly lit, letting them share the stories of the day. Then my small town started coming to life with lights and voices. I spent the first nineteen years of my life immersed in this suburbia until the day I left for good. During my first one-month stay in Ahmedabad in 2008, I could not help being fascinated by the lights in the industrial city.

Ahmedabad was changing its landscape,night by night, with the festival of Diwali just around the corner. The Diwali lights compelled me to photograph them with my large format camera every night. Since then,I have visited Ahmedabad four times for this project. However, the longer I stayed, the less excited I became, and noticed that the city has been developing and changing rapidly.

It was around this time that my eyes slowly turned to more subtle lights. These lights were not for celebration, but rather, were used in the daily lives of local people. One day, I was totally absorbed by small huts built along the street near the National Institute of Design. These simple houses, which usually had only one or two rooms, were glowing from the inside. The light came from naked light bulbs inside the houses or sometimes from their television screens, which lit the whole street. However, it was the glow from these tiny lights that gave me a vivid feeling of being home, reminding me of the lights of my hometown.

All images from the series Pikari 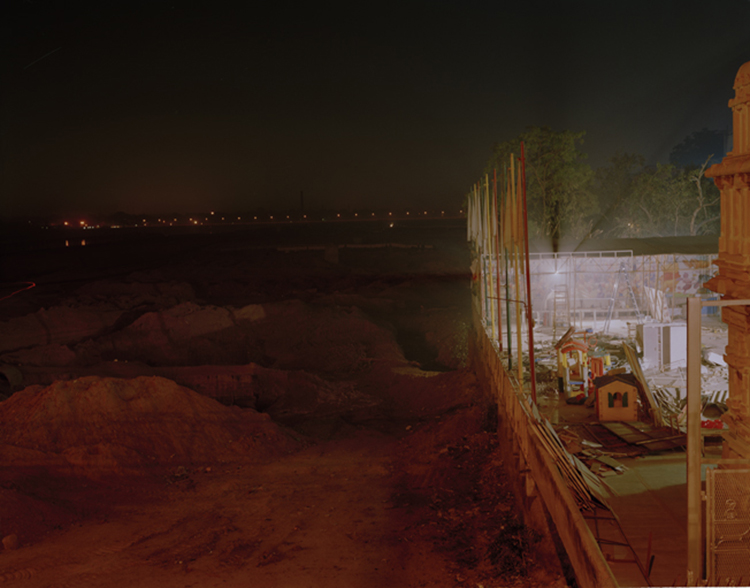 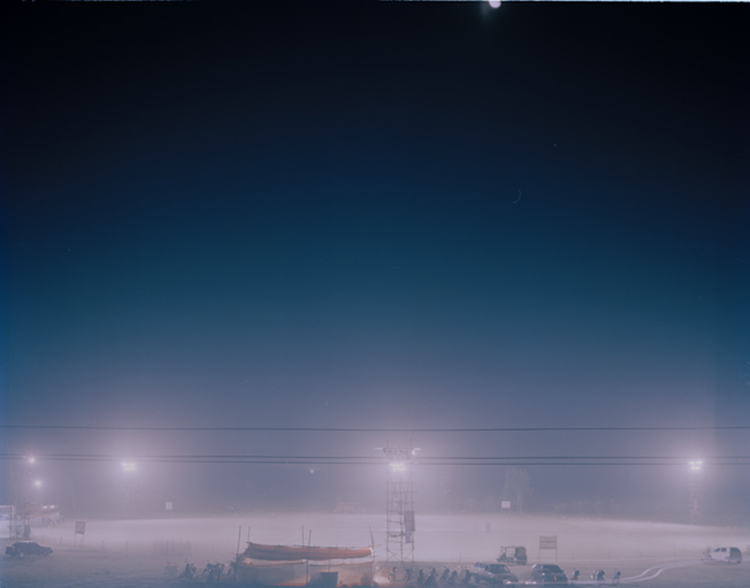 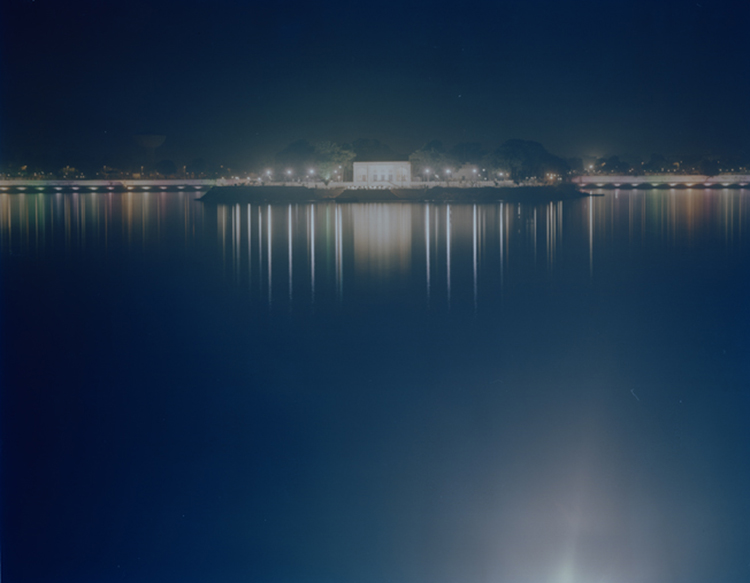 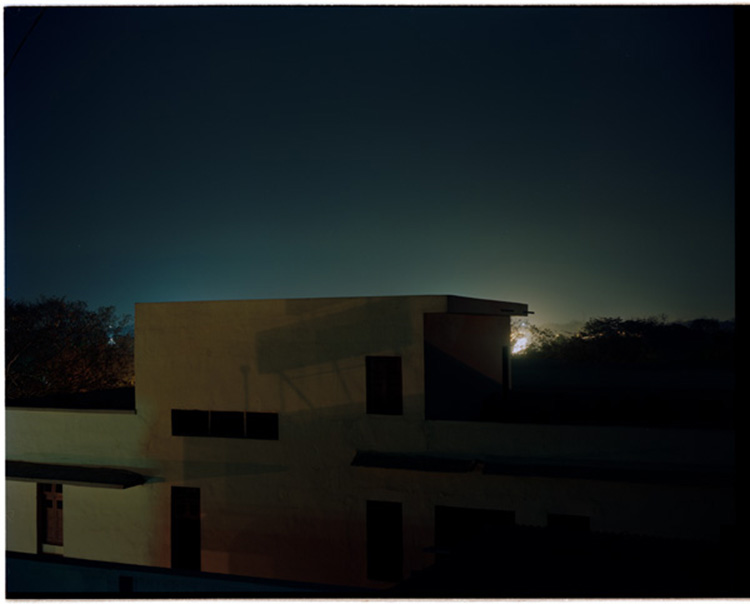 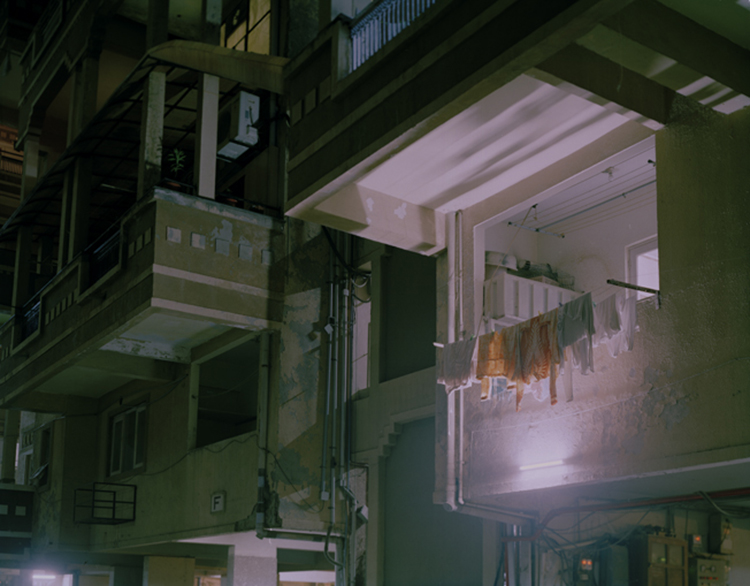 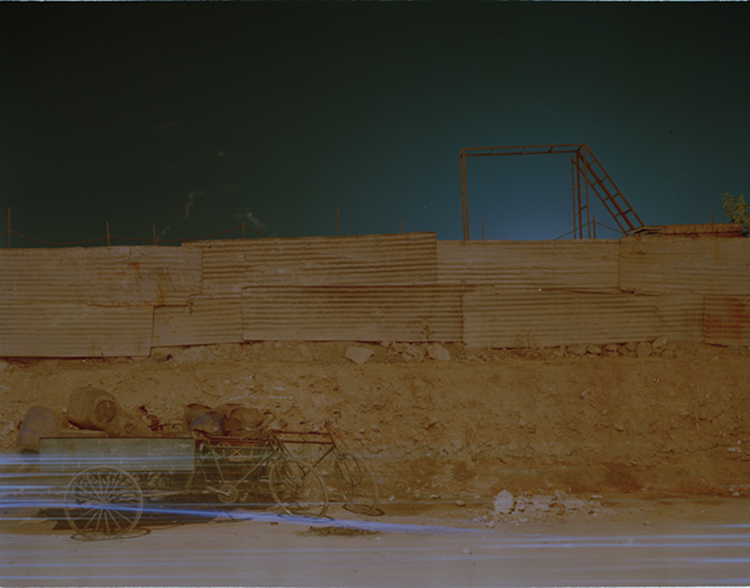