The Expression of Escapism

This photographic narrative carefully traverses the notional value and the political economy of an image. The trope used in the process, the averted gaze returning for a second glance, attempts to address a thematic bordering on the idea of displacement, a rural-urban collision, escapism and an effort towards self independence.

Somehow liberated by the idea of hegemony, ideology and resilience, the photographer seeks to unshackle and question the meanings attached to Suburbia, as a thematic. These forces release and empower the images in today’s global culture that appears to be caught in a timeless binary of ‘location’ and ‘meaning’.

For me, the depth of field in these images is created by the careful framing of elements within the picture, revealing an  imaginary world that yearns to be seen as reality. The camera legitimates and attempts to normalize this world.

The images indelibly suggest ways in which the ‘periphery’ comes closer to the ‘centre’, thereby changing and challenging the dynamics of our understanding of the city as a ‘centre’. Suburbs, at times temporary settlements, but also permanent features that exist alongside the mainstream, are part of its ethics of engagement. They provide resistance, structurally, even in social memory thereby attempting to alter our perception and understanding of them in the future. This is a ceaseless mode of operation within the images – asking the lay viewer, amateur photographer and city dweller to click, encode, dissect, decode and move forward, never allowing the journey to end. 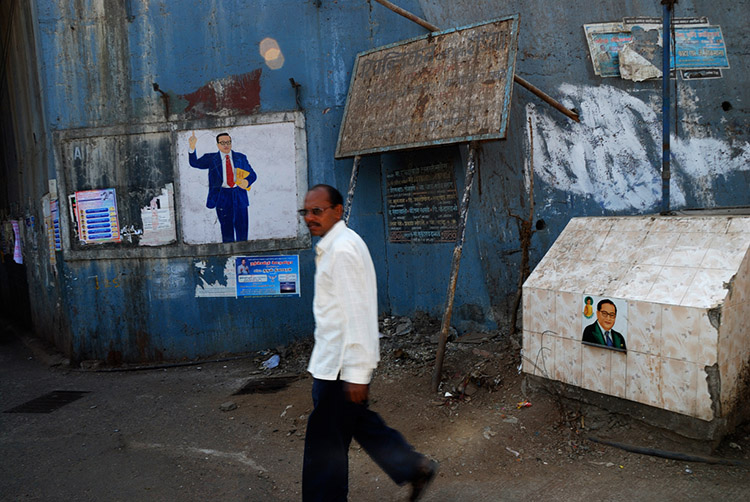 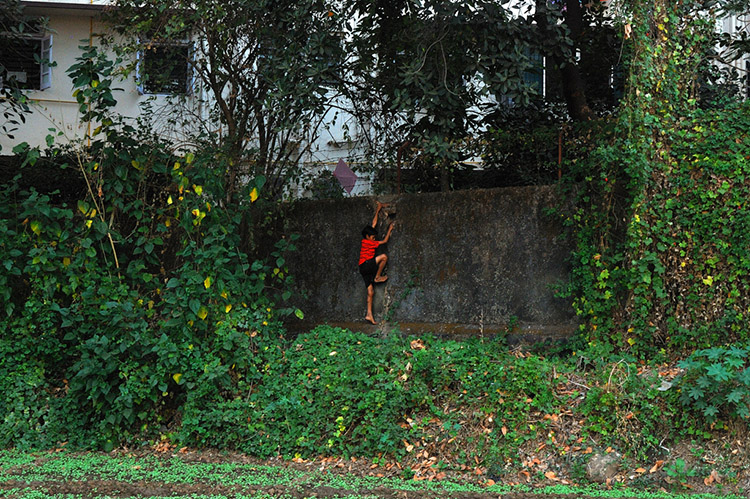 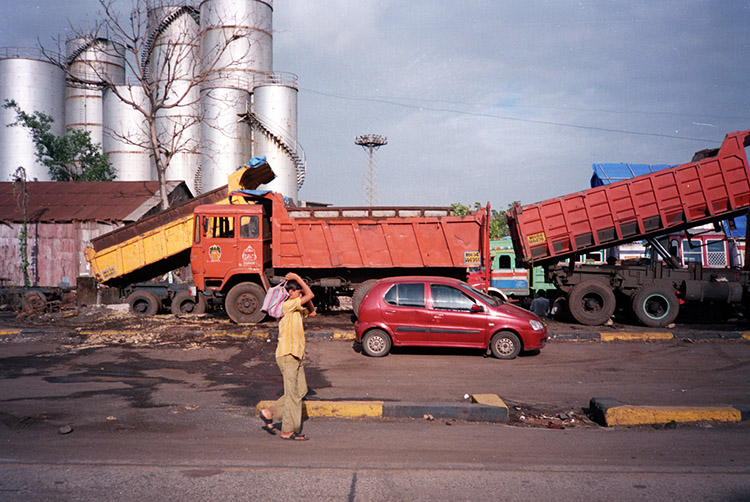 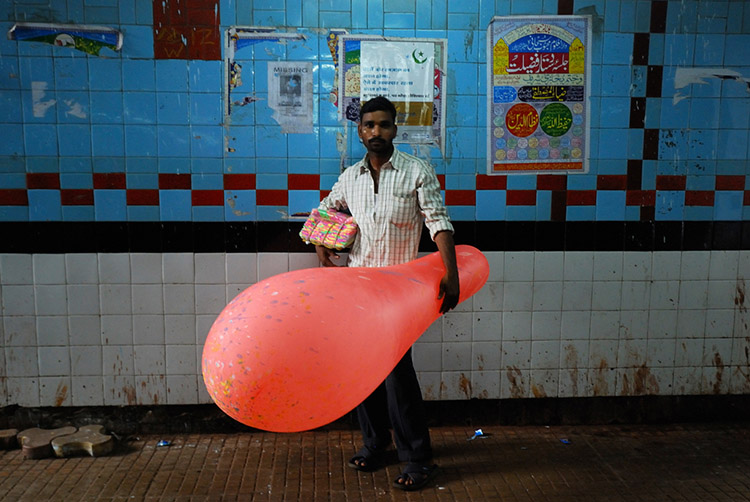 Balloon seller in a subway near Haji Ali (Mumbai) 2010, Digital 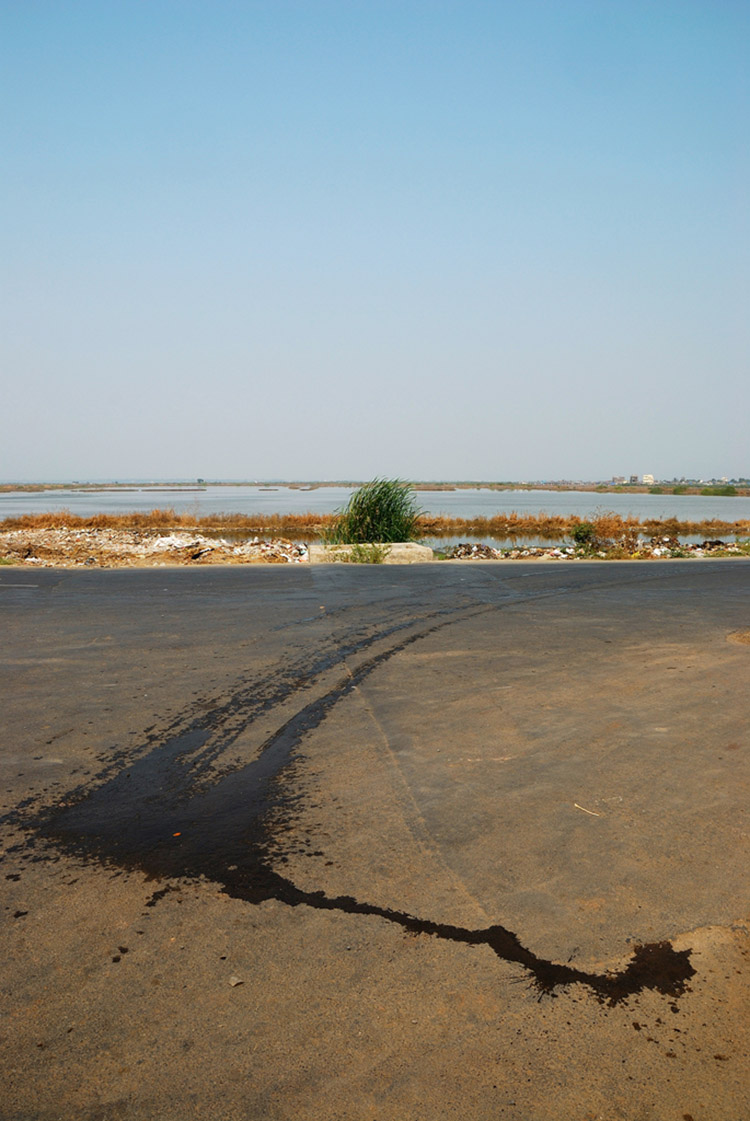