Of Our Boat That is Made of Flowers

‘Existence’ is as much a matter of science as it is of culture, and the work of museums has been to chart its myriad histories and even the forms in which it is displayed. The primary concern of my working practice has been to explore the evidence of ‘marks’ or signs – of cave paintings and symbols etched in stone. Taking heed from the ancient traces of the Indus Valley Civilization, to modern-day devastations such as World War I & II which have left entire cities in ruin – for me, both are imagistically connected by virtue of the deep visible gashes that remain.

At the same time, one questions and ponders why people are nostalgic about collecting and hoarding objects? There are many reasons afforded by researchers, ranging from our instinctual desires; our traditions of hunting and gathering, to those of an emotional or passionate possessiveness.

With an extended sensibility, such living or surviving archives became a major source of information and evidence, as they often negotiate what we know of the world, and hence the importance of memories and histories that maybe embedded in them.

In this, the camera has played a significant role not only in its capacity to record, but also in allowing us to travel through time in personal and collective ways.

Lahore is the city of my birth, yet it is difficult to see the way it has changed over the years. Roads, buildings, streets, houses, gardens and skyscrapers have all been affected by violence –and such marks are often even present on bodies, on skin. An aesthetic and corporeal approach to both compelled me to investigate, juxtapose and integrate rough, rugged walls of the city festering on my body, my own skin. For me, it was about dissecting and excavating a metaphor from life– one that surrounds us, is within our selves and in which time has played a significant role of revealing the appearance of both. This kind of a ‘reminiscence of being’ is sometimes agonizing and fearful and yet it leaves me with a strange feeling of desolation – of a time, a future to come.

The historic city of Lahore has been repetitively used as a metaphor in the corpus of several contemporary artists’ practices such as Anwar Saeed and Farida Batool who live and work there. It is therefore enlightening that Asad Hayee, curator and art educator, also a Lahori, should use the city’s fabric as an integral component of his recent work. Watching Asad’s career progress over the years demonstrates his interests shifting from painting and printmaking to a broadening vision in a personal and more universal manner, primarily through the use of the camera. This shift has enabled him with the fidelity to construct digitally generated photographic images that are enigmatic, but also accessible and deeply poetic.

The profile of the male nude’s physical presence juxtaposed against the ageing and crumbling madder-red brick walls – a typical of the city’s architecture –raises many questions about intent. Asad’s interest in recording and archiving all aspects of the city is an obvious direction to take, but more importantly, it is the nude body that emphatically asserts his personal interfacing with the public. The back of this young male torso blends into the wall with sensual ease; pink skin penetrates hard brick, becoming one with its essential fabric. This uncanny union conjures references to the famous legend of Anarkali from the early 17th century, a mistress to the Mughal prince Salim, the Emperor Akbar’s son. She was cruelly immured in the walls of Lahore’s inner city as punishment for her illicit liaison with the royal prince, a legend that has been a popular source for several filmmakers, poets, writers and artists.

From a sociological perspective, the urbanisation of Lahore has been rapid especially since Partition in 1947. The forced migration of populations from Pakistan into India and vice versa followed by the influx of communities from the rural areas into the growing industrial city, was a facet typical of most developing metropolises in the post colonial era. In the wake of rapid progress, there were inevitable changes to society of which the most glaring outcome was the growth of a conservative middle class. In an illiberal culture, the issue of sexuality and gender preference resides within the private domain only to be referred to in silent whispers.

Like his contemporaries, Asad’s own position in this regard is expressed in deliberately muted tones of innuendo. In tandem with the expansion of a conservative middle class, earmarked by intolerance and violence, creative endeavour are consequently caught in the crossfire between a perpetual state of scrutiny with the ensuing danger this poses for the individual. Quite forthrightly, the left leaning community has been resilient, and Asad’s narrative, phantasmagoric tradition is now writ large on the landscape of the city.

All images from the series Of Our Boat That is Made of Flowers
Lahore, 2014
Digital 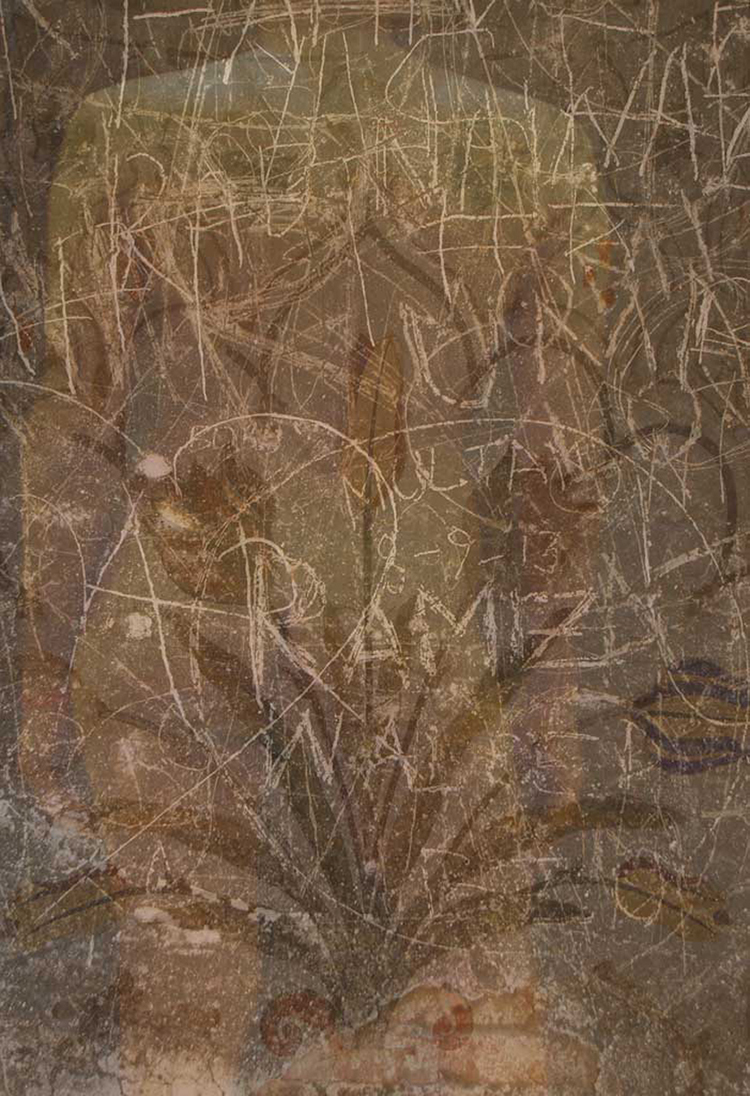 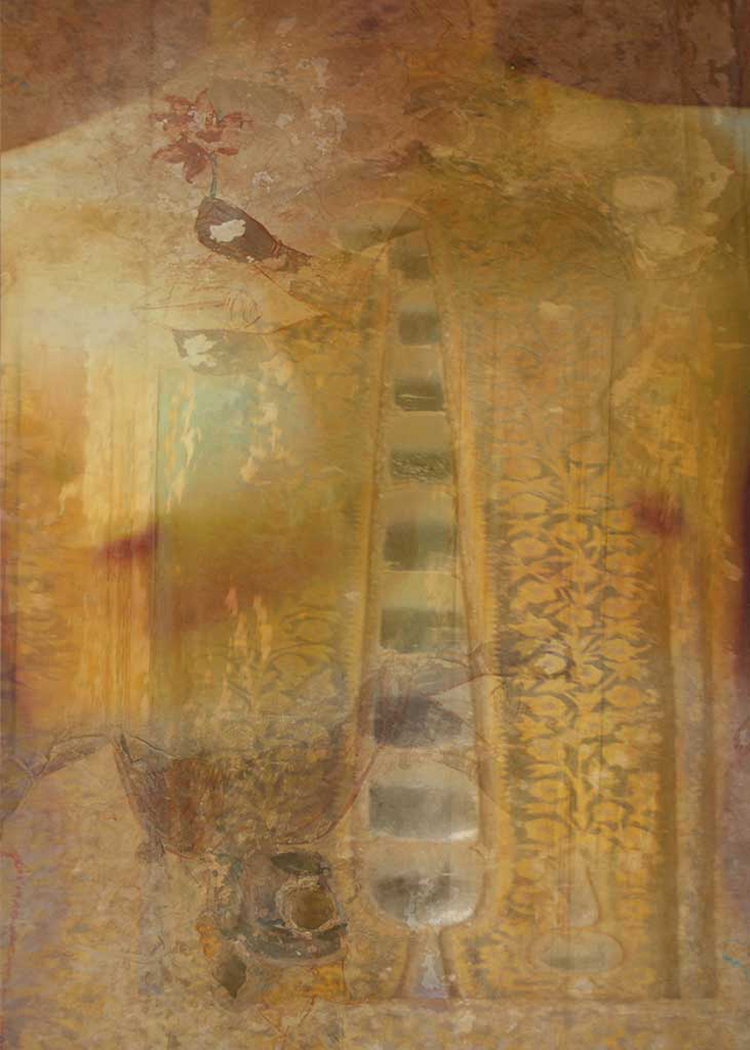 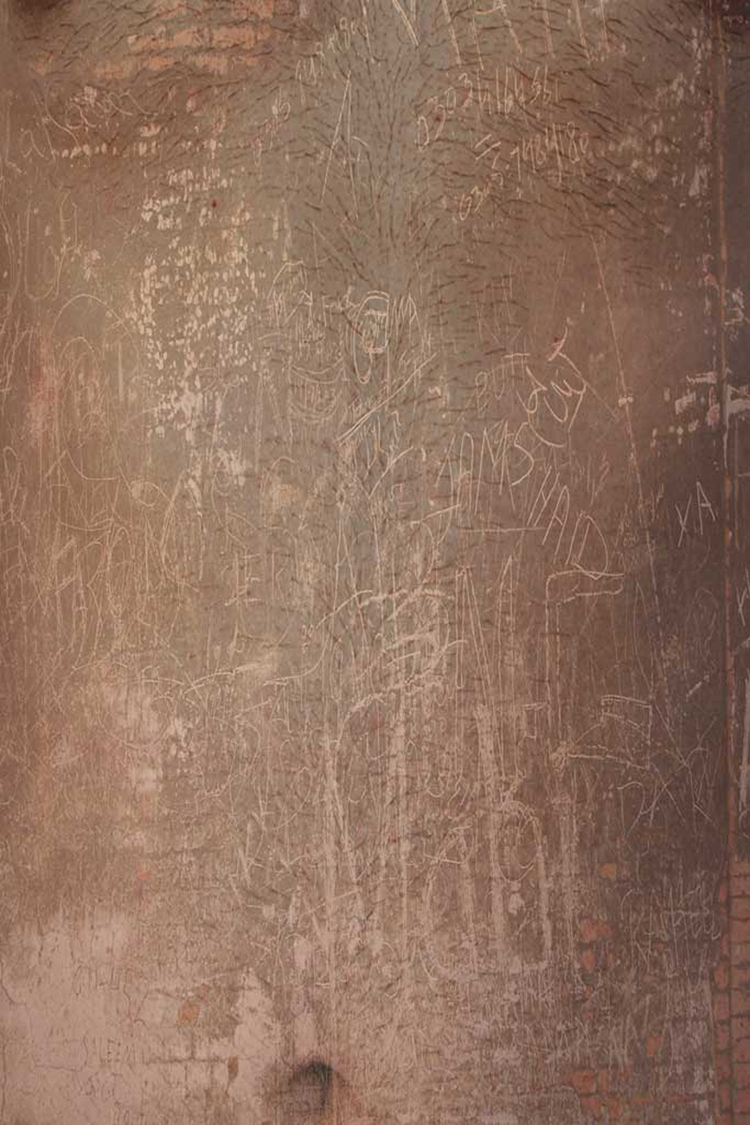 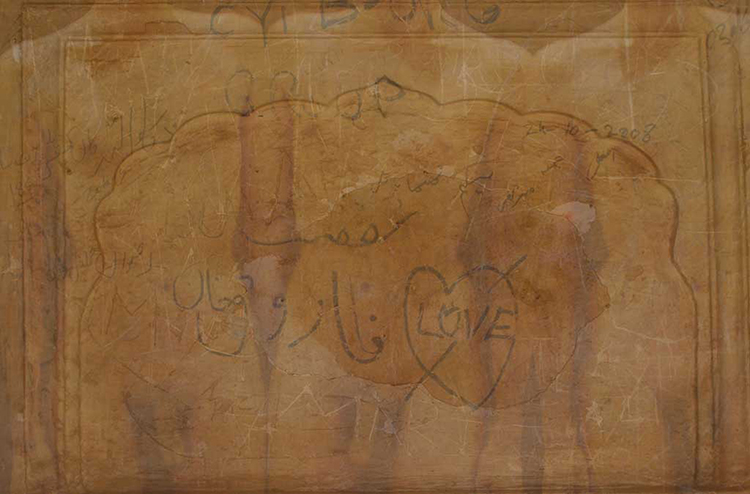 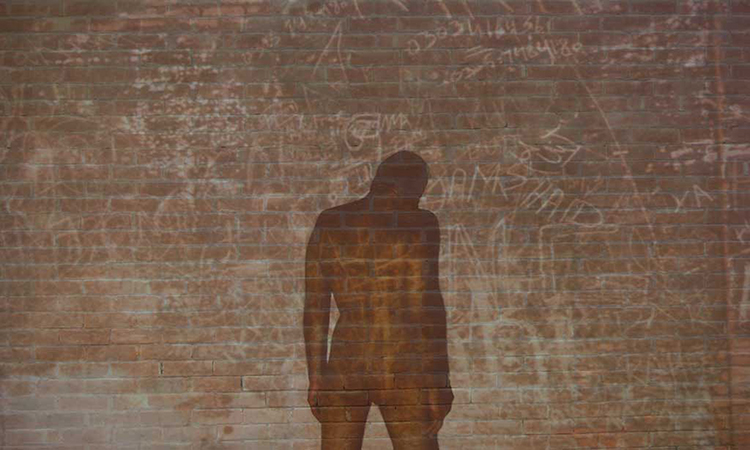 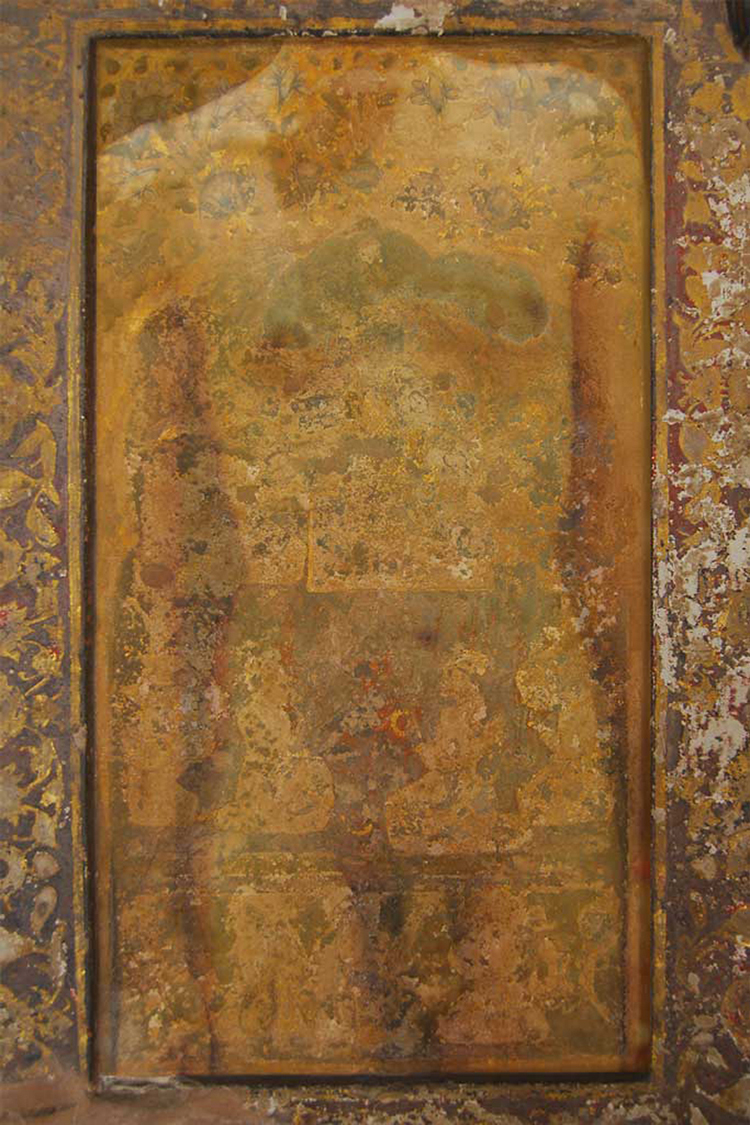