“If you cannot bear these stories then the society is unbearable. Who am I to remove the clothes of this society, which itself is naked. I don’t even try to cover it, because it is not my job, that’s the job of dressmakers.” 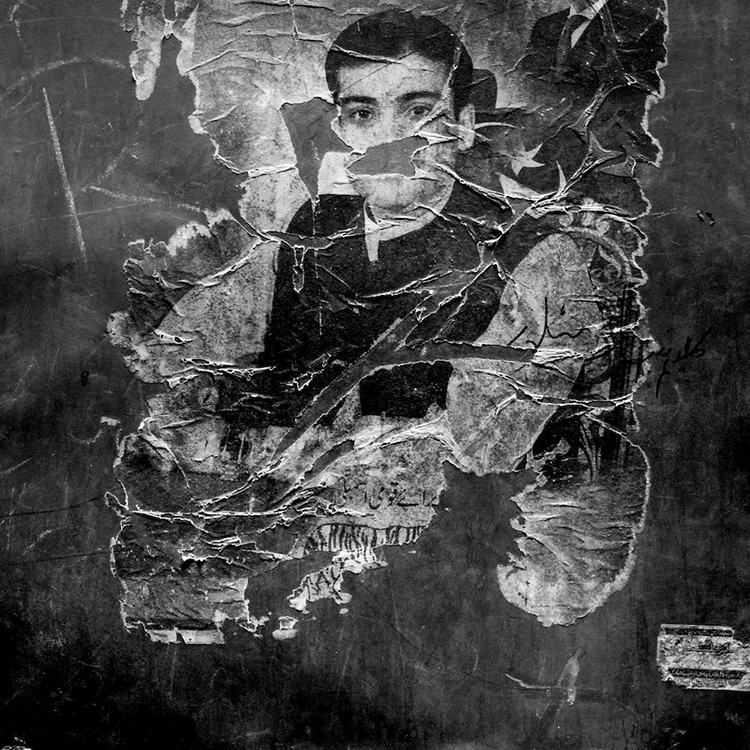 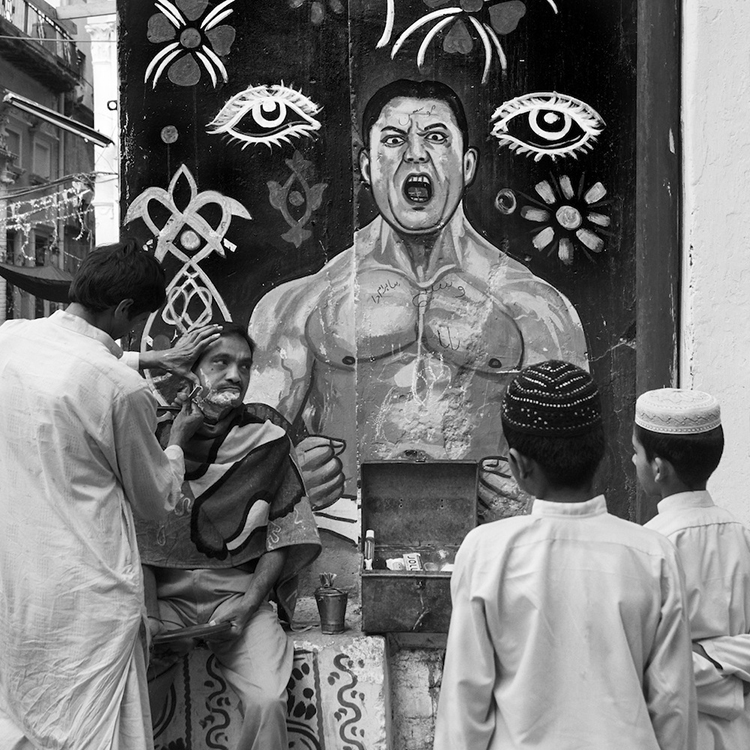 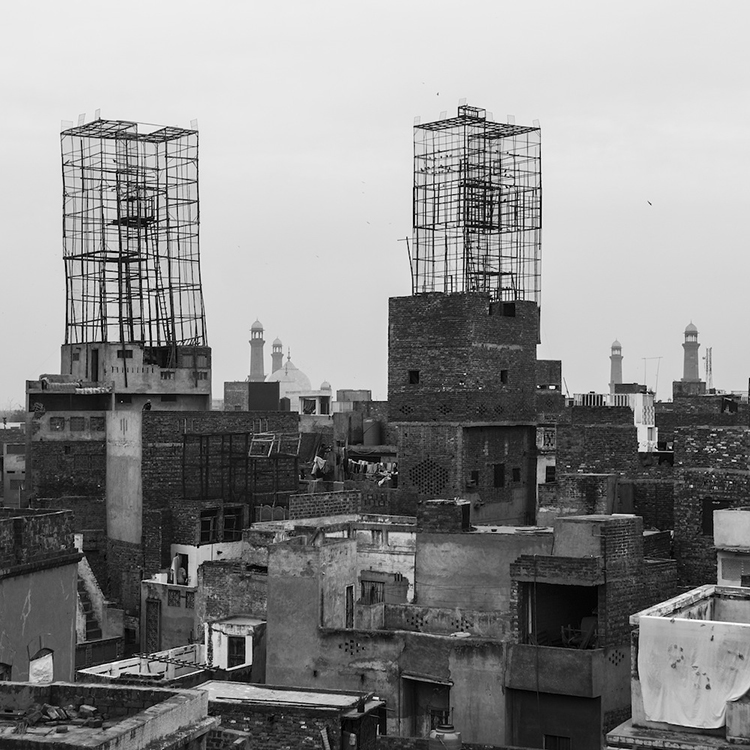 This series is a journey through a city which remains a riddle of attachments and aversions despite several extended stays and the tenderness I feel for it. The images try to capture a sense of place but render an uncertain city, where people seem exiled within, exacerbated by the lack of prospects, corruption, politics of parochialism and an omnipresent gender segregation.

The poster of a leading politician rotting on a garbage dump; an armless mannequin languishing in a showcase; a man posing after having combed another dusty mannequin in an erstwhile flourishing film studio; young men sharing a moment of friendship in male only surroundings – in all these images time somehow stands still for me, as urban space is saturated with memories, and the walls tell elaborate tales as people walk by, with only a few who are attentive to the voices. 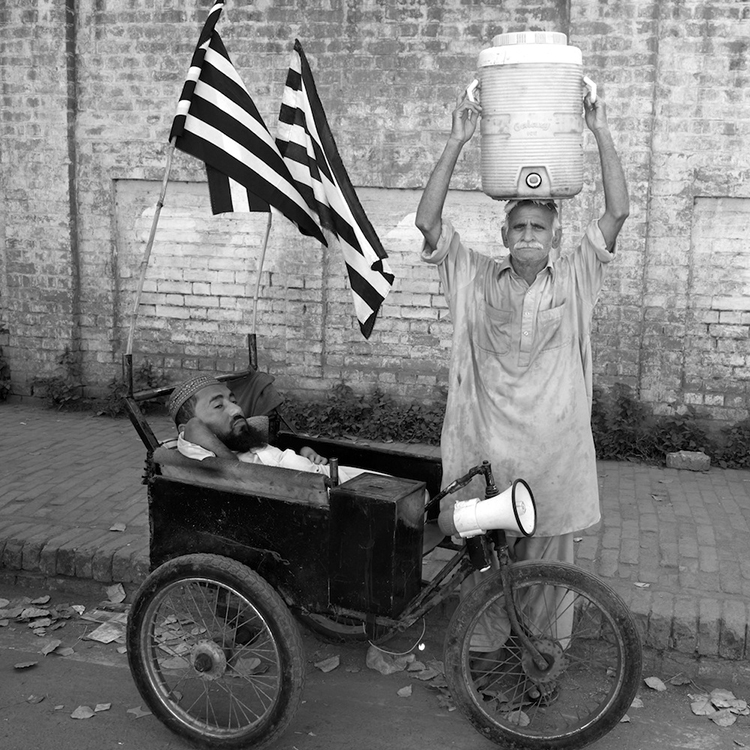 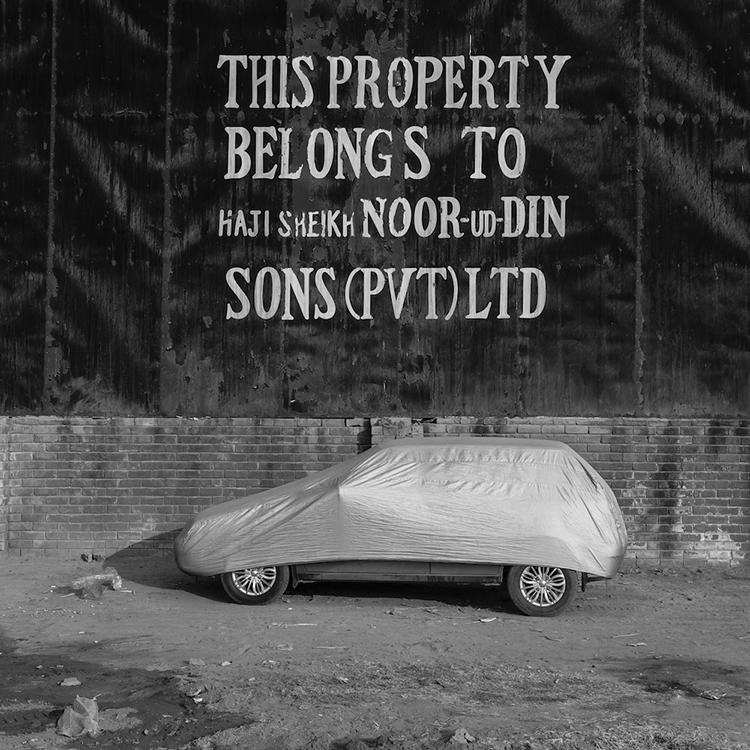 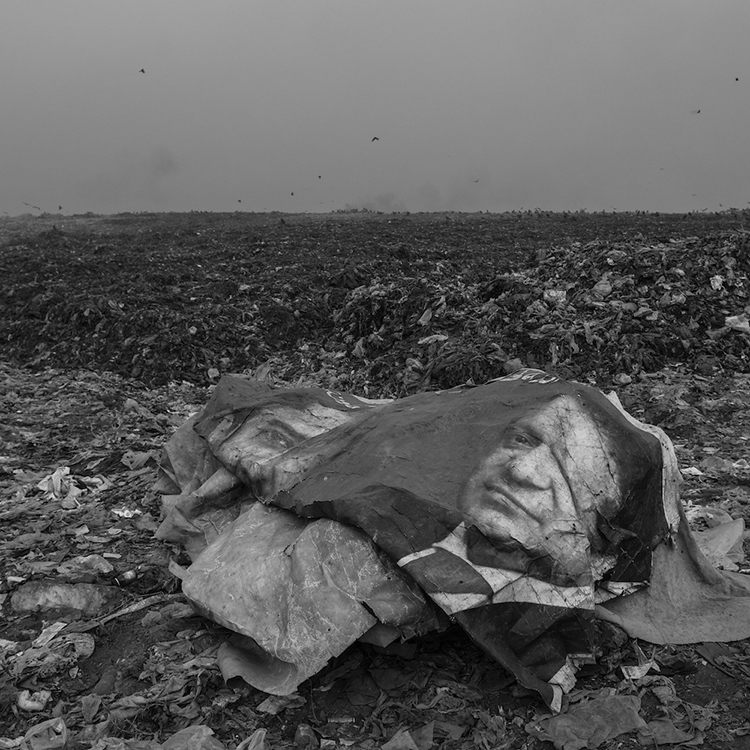 Come, walk with me through a city I left behind. There is a sense of bereavement, of grieving, mourning, lamentation. Interspersed, there is also a warm nostalgia. Lahore was home. No, Lahore is always home. Like many ageless metropolises, Lahore is that brew of uncanny juxtapositions that is hard to concoct on your own. It is an adolescence that never quite matures – an unbridled youthful energy that is so charming; but then so clumsy when you need it to be responsible Childhood: Badminton rackets at Mall road, vanilla-smelling Enid Blytons at Raja Centre, the five-headed ice cream cone at Liberty. Coming of age: the first car lesson at Walton, cheap jeans at Fortress, long walks in the monsoon rain, drawing paper and some charcoal in Anarkali. Fast forward,fast forward. Adulthood: The doctors’ visits, the late night laboratory tests. The cold ATM in Defence, the blood stained wall in Jinnah Hospital. The burial ground next to the big old tree by the airport. 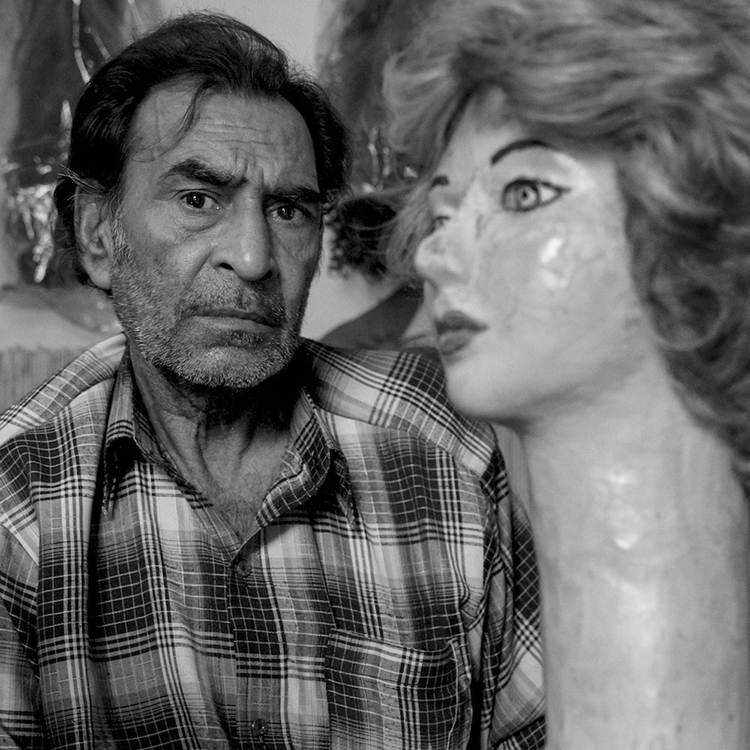 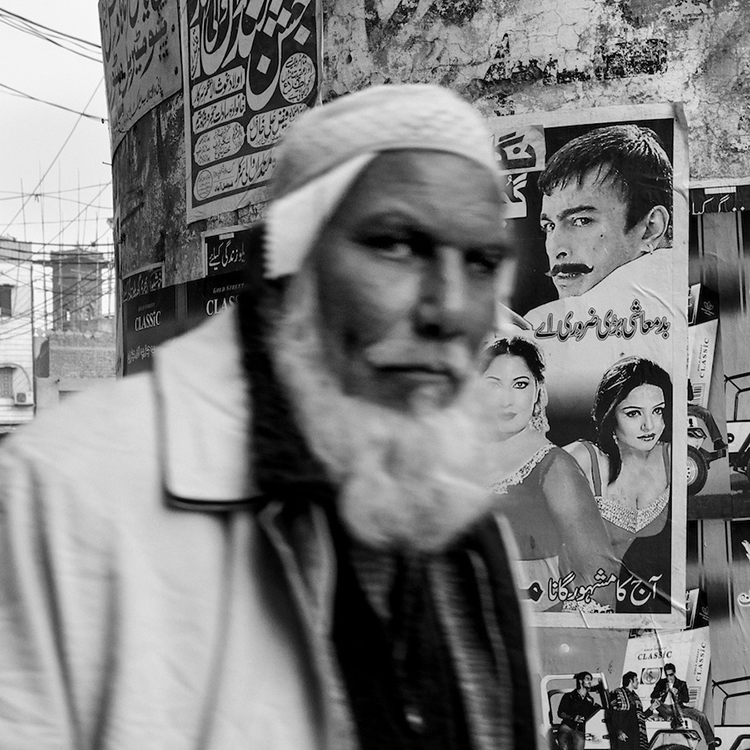 The trees are the same. Gulmohar, Sumbul, Amaltas. They look the same, they smell the same. They all shed the same – a beautiful mess of red, white and yellow residue, year in and year out.

People walking through Lahore wax lyrical about the food, the clothes, the music, and the history. The women, they say, are beautiful. The city is alive and breathing. You can hear it. From weary, story-telling buildings, posters, inanimate objects, dogs. From the pigeons perched on Kim’sGun at the last chowk of lower Mall road, across the Museum. Decorating the cannon with their fleeting presence and then also leaving droppings all over it. Is it a shit-covered relic then? Maybe. It’s a postcard look from a postcard location.

The New Khan bus service was shiny a decade and a half ago. Red and green and on wheels, it took young painters from homes to art schools, and peons to the high court and other public offices. There’s the zoo on the left. Miss it in a blink and you’re at the Free Masons’ House. A few minutes down – that’s the Dyal Singh Mansion – it caught fire. On the right. That was the old Ferozons bookshop. That burnt down too. 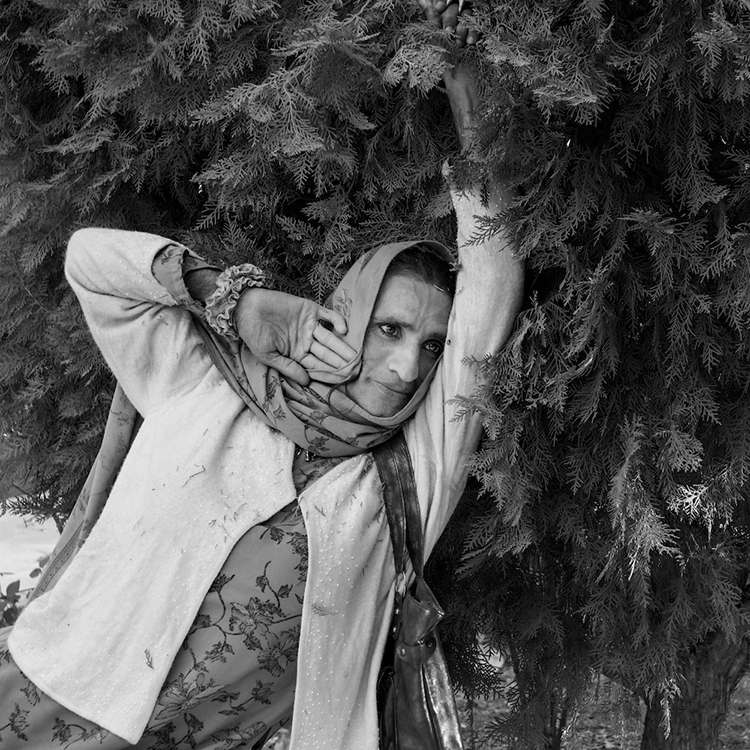 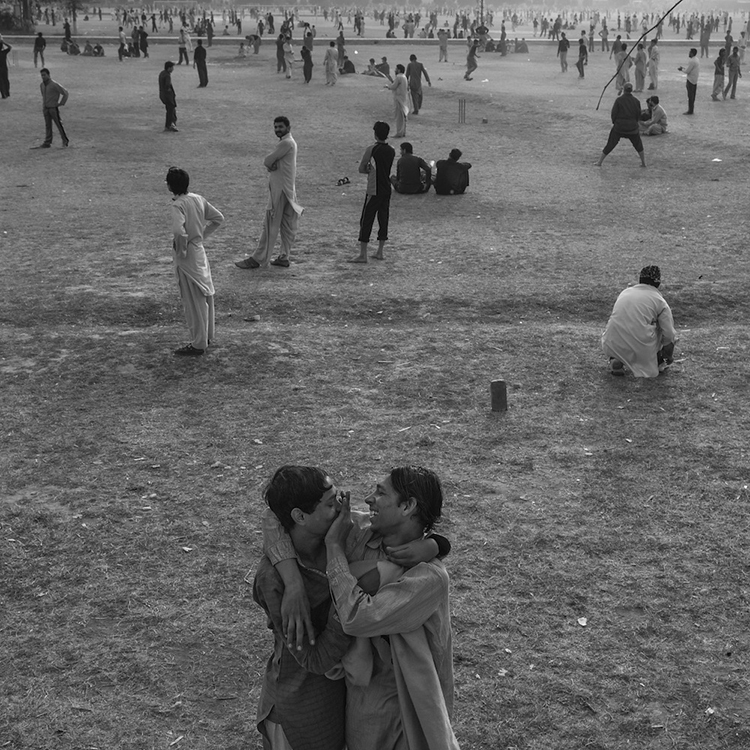 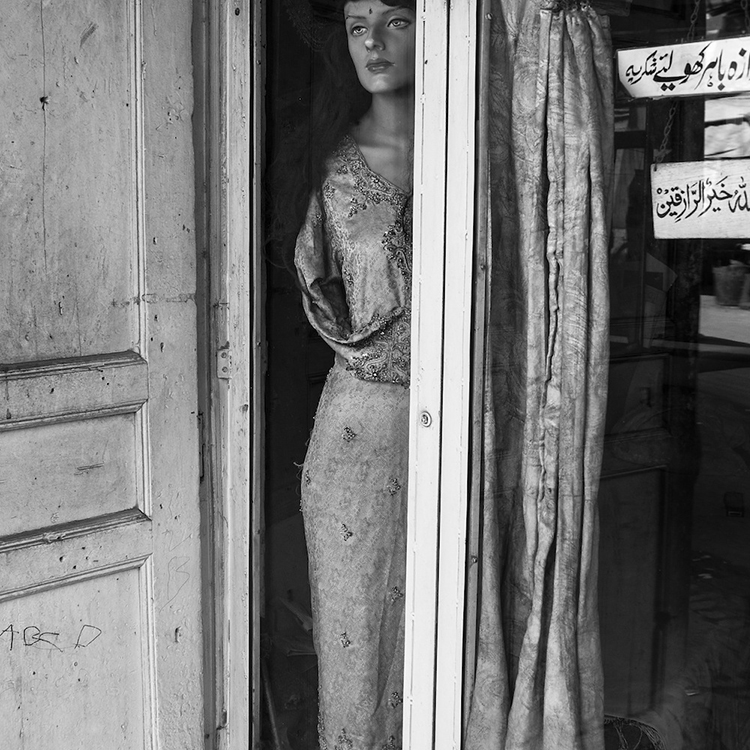 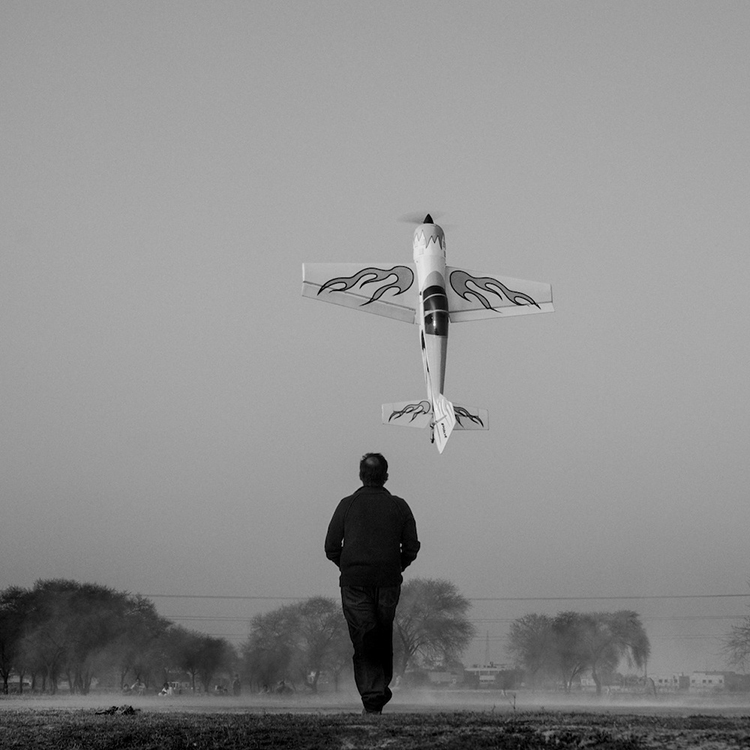 Bystanders looking in from the outside notice that the cracks are showing – the city is heaving– wondering what it would take to burst at the seams. Perhaps nothing. Lahore has a buoyant corpulence. It ripples, brims, overflows and begins to fill another bowl. Careful now, we’re building golf courses next to the border. Delhi is near. Amritsar is closer, but Delhi looks closer. But careful, we don’t want to appear too friendly.

The bright orange jalebi breaks easy, the warm orange liquid spreading through the mouth and down the fingers. It’s a sweet sticky mess. One that will stay ingrained in memory for many years to come. There is bereavement. But there is also joy. Because Lahore is always home.