The Plight of the Hazara People

Hazaras are being tactically exterminated as this minority community of Quetta is being singled out of the crowd because of their physiological features in a deliberate, inhumane effort to erase the community as a whole. With my lens I try to capture a devastating story – those radiant yet haunting faces that have been disappearing one by one since 2000. When you live under siege, even routine activities such as grocery shopping or buying school uniforms can turn into a violent tragedy. Ordinary people living their lives, policemen doing their jobs, mourners attending funerals, people commuting across town in buses – no one is immune to acts of terror, especially those which have claimed the lives of more than a thousand Hazaras to date.

The Hazaras, and with them the fellow Shi’ite minority, have only recently received some recognition as victims of a criminal and sectarian prejudice in the contemporary era. In my experience, the Hazara people exist somewhere beyond all provident care. Since no firm attempt has been made to subdue the militants’ anti-Hazara attacks, gangs engaged in massacring this minority community consider themselves free to carry out their criminal acts and the threat, sadly remains unabated. The seriousness of this annihilation can be gauged only if one takes stock of Hazara losses since2003, when their mass killing began. 47 people were killed in July 2003 in an attack on an Imambargah; 36 perished in March 2004 when the Ashura procession was attacked; 63 when a suicide bomber blew himself up during a Youm-ul-Quds procession in 2010; 26 pilgrims were lost in Mastung in September 2011; and more than100 on the Alamdar Road perished last year.

In addition, many prominent Hazara professionals and community leaders have fallen victim to target executions over the past 15years. In addition to the humanitarian challenge, the government has also failed to assess the economic damage it has brought to the country, caused by the loss of skilled human resources– the closure of Hazara-owned mines and other industrious enterprises; the stoppage of remittances of the expatriate community sent inland from the Gulf, and the decline in Hazaras’ share in services.

Photography is a potent tool as a documentary device, that has assisted Asef in charting different territories. The varied languages of image-making have been deployed here – the picturesque, the ethnographic (involving costumes, landscape and portrait shots), ethnological (scenes from everyday life, manners and customs) and indeed the journalistic. However, it would be inadequate to term the manner as ‘indigenous’, or even vernacular, especially when the city in question, and the population within, are both in a state of transition. For me, the originality of this work is not only due to his familiarity with Quetta’s geographic language and demography– its landscape and people. It is artistic with a rehabilitative quality, and by deliberately eliminating all ready-made vocabularies (such as images of violence), he enters a pre-linguistic world in which the society manifests itself in a humane manner as a story of their survival and resilience. Asef freely and deliberately, places himself directly in front of his subjects so that nothing is eliminated –taking on the subject as they peer directly back at us, or beyond.

This classical and effective approach together with his balanced, symmetrical style acts as a powerful means for portraying the community’s reconstruction efforts – their upright posture and gaze are at ease. He seems to have found a median position – neither beautiful nor ugly, neither good nor bad – but solemn and serious without being overstated. Caught without fear, approached without pity, and exposed without judgment, the Hazaras gradually start to recover their rights and their place.

All images from the series The Plight of the Hazara People
Quetta, Balochistan 2011 & 2014
Digital 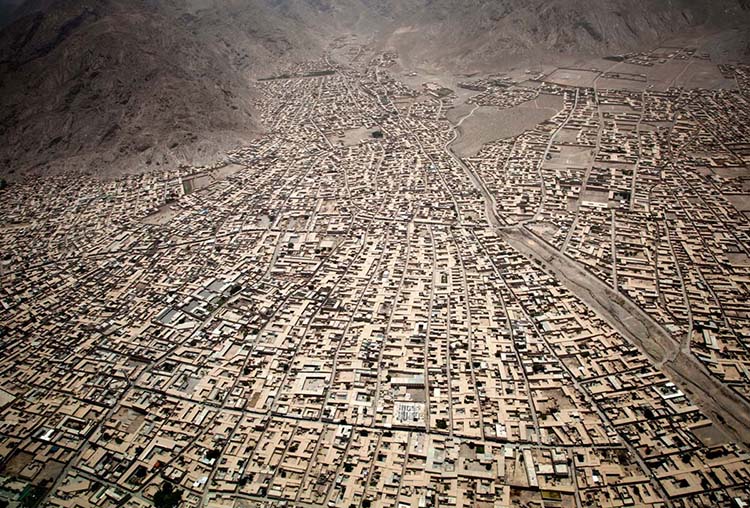 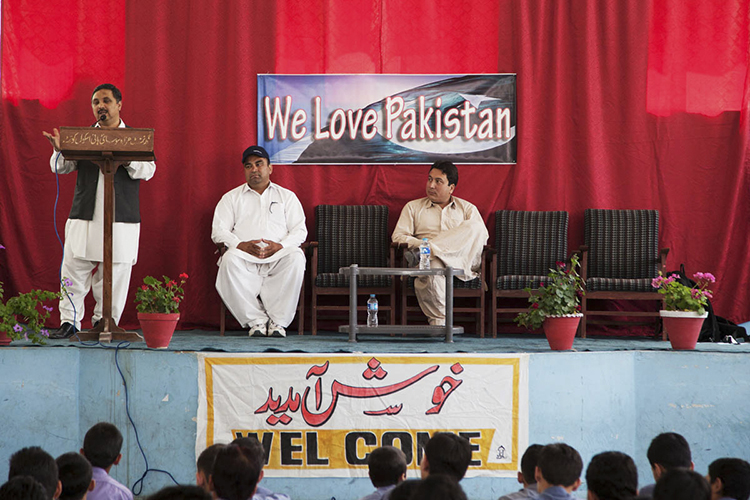 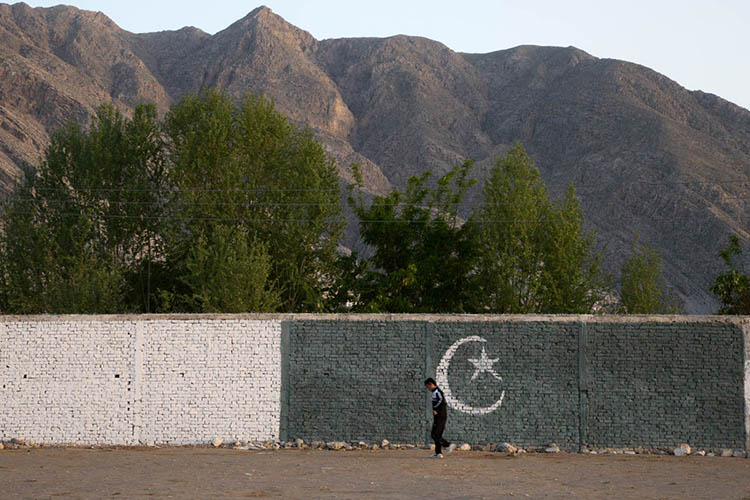 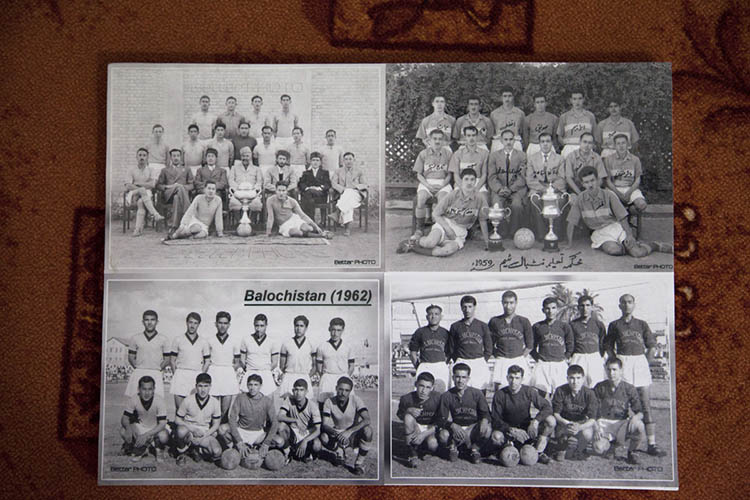 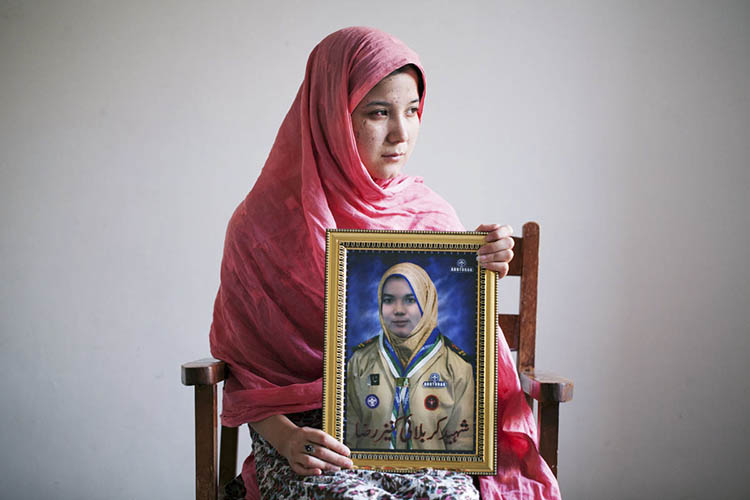 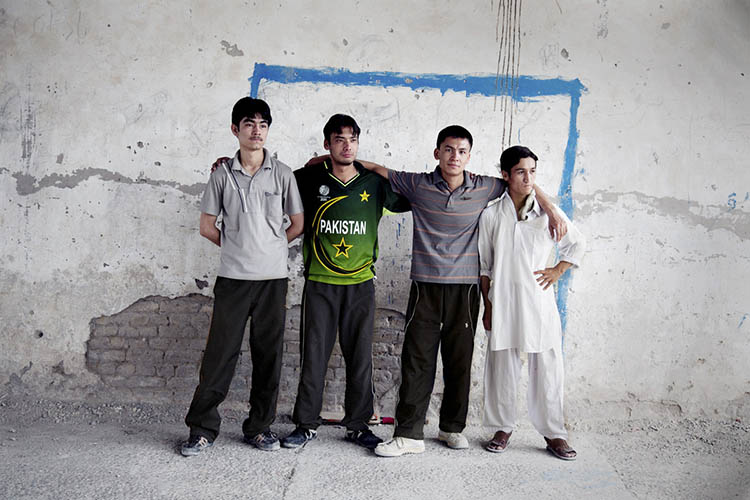 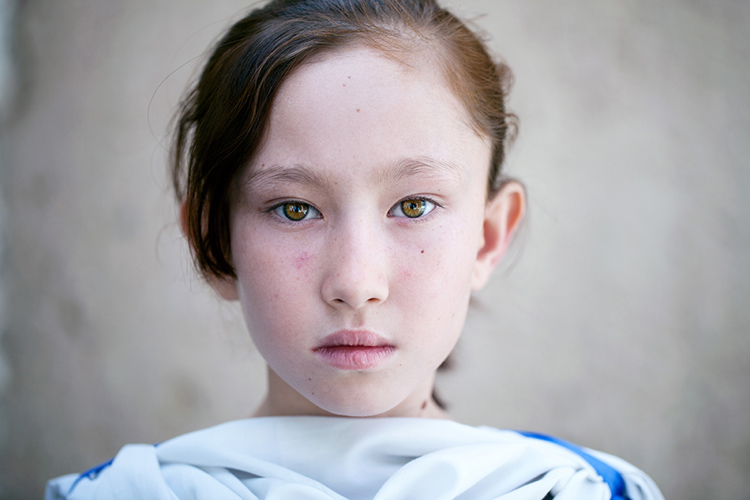 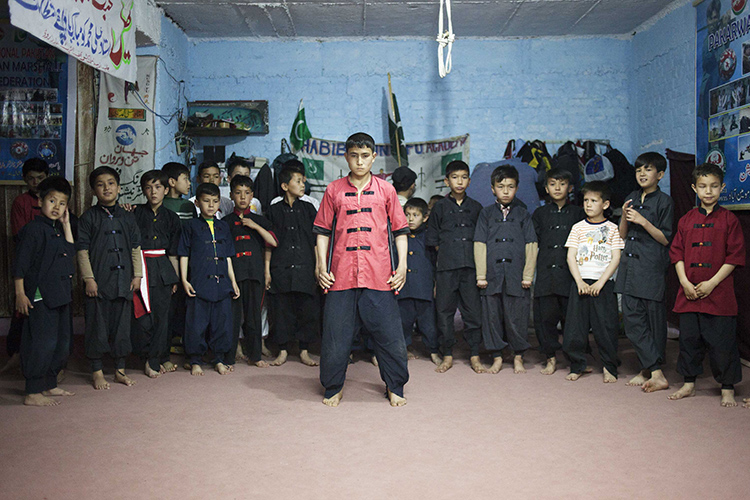 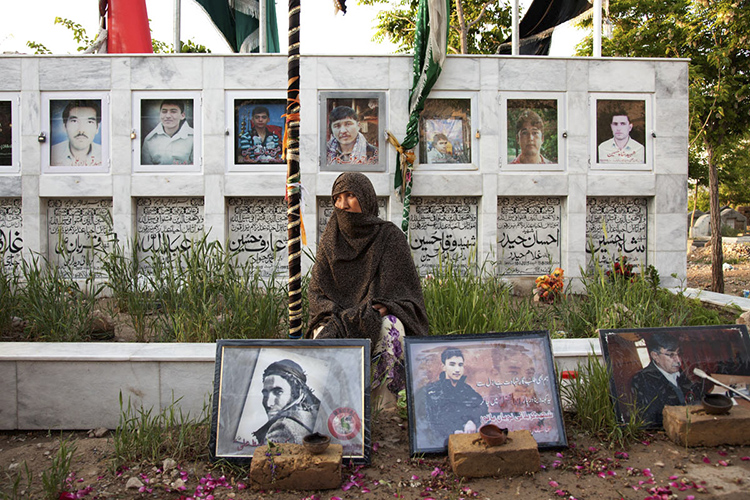 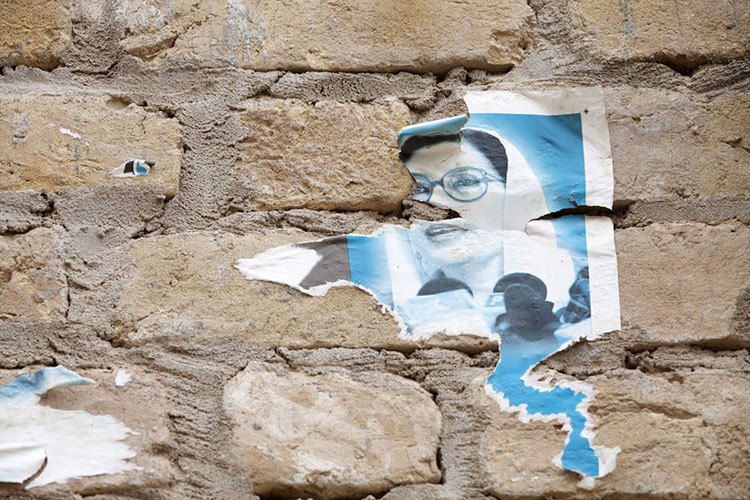 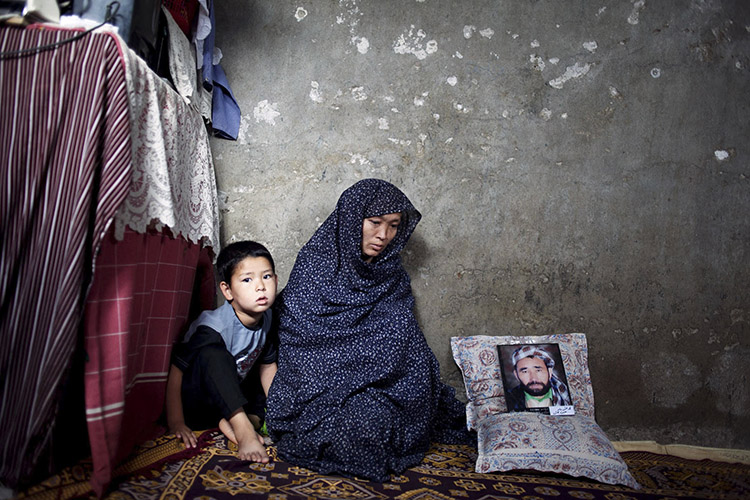 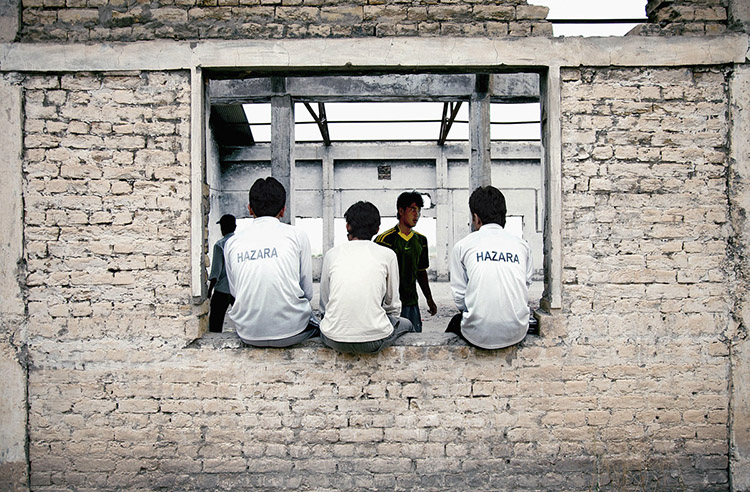 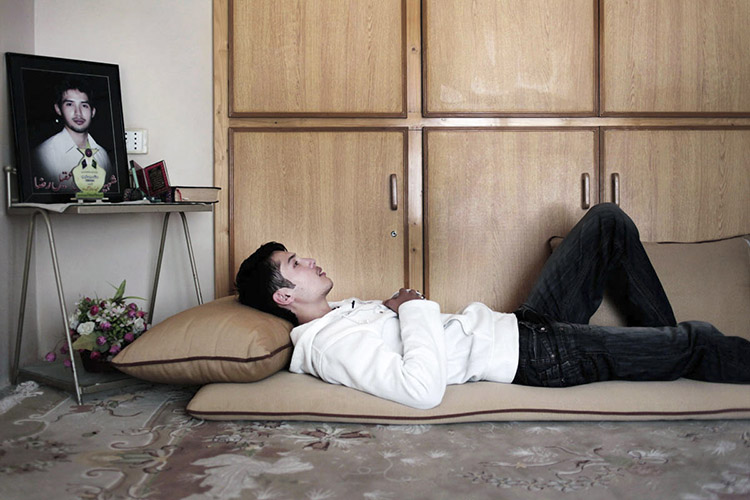 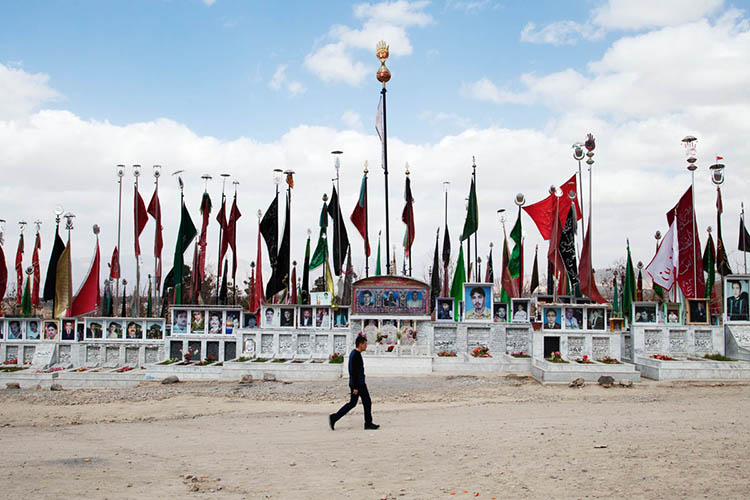