At first glance, Mehrdad Asgari Tari’s photographs create a sense of astonishment in the viewer – faceless, headless characters enact a series of bizarre activities. Some of the same ‘characters’ seem to appear in multiple frames – a woman in a black coat, a man in a purple shirt (perhaps the photographer himself?) But then the viewer begins asking questions: are there a multitude of people, or, by each character being a faceless identity, is he or she ‘nobody’? Are we seeing enactments of actions that have occured, or are the people part of the fractured imagination of the photographer himself? Does multiplicity embody the theme of this collection, or is just a simple narrative about isolation and obliterated identity?

In Mehrdad’s words, “the people in my photos are a collective of changing times. They do not possess any unique or recognisable ‘selfdom’ and live only on the surface of their lives.” Perhaps the viewer might see a connection between himself and this distorted ‘other’ as an interpretation of multiple identities. There is a sense of drama in the work – over posed, with a heavy reliance on props. Perhaps this is best exemplified in the photograph of a man and woman seated back to back, clearly in the same space, but completely disembodied from each other – she looks at the image of a baby’s face in a mirror, he points a gun to his own face. A rather dark and chilling account of past, present and future, or a ‘second take’ of the identities we do not investigate often enough? 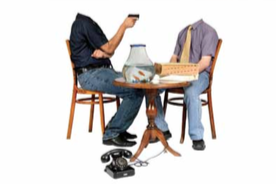 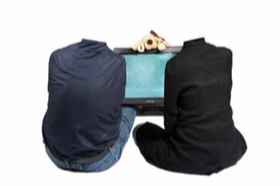 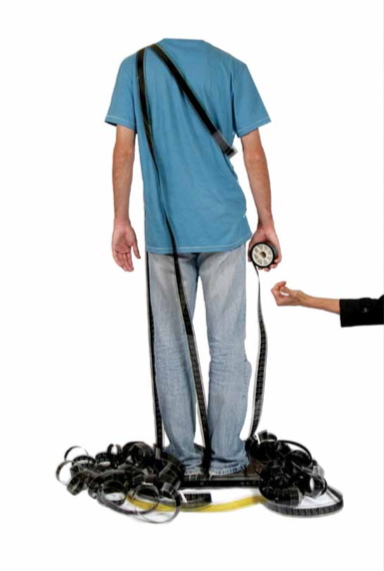 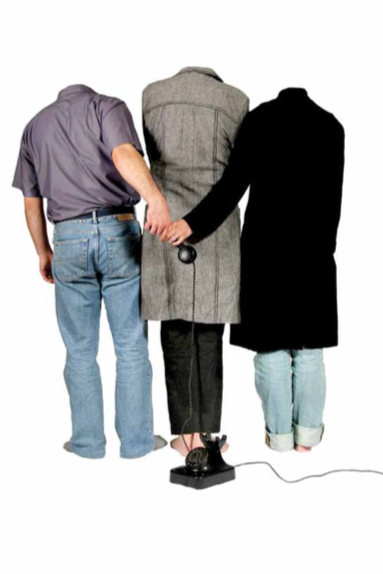 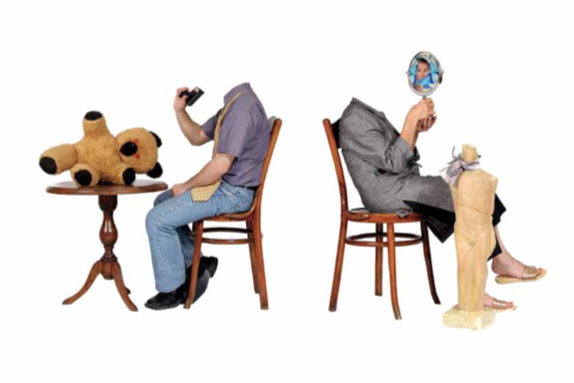 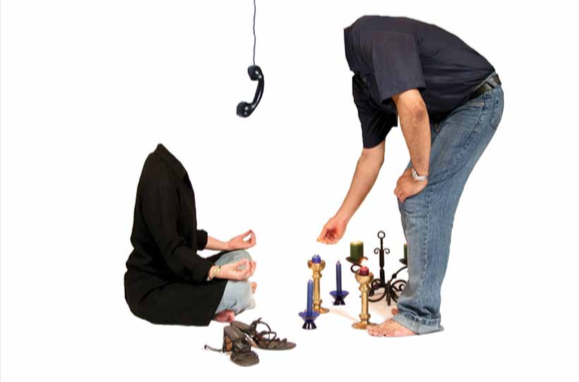 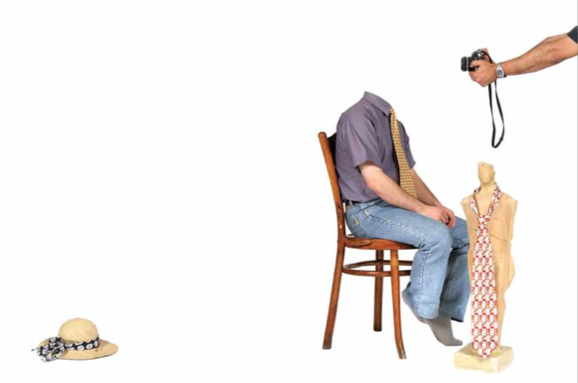