Cox’s Bazar on the southeast coast of Bangladesh is now in the midst of a political debate surrounding human and environmental issues. At the same time, being a major tourist destination, the place is a sandbox of excessive commercialisation and unstructured infrastructural growth. Undeterred by these issues there is a future possibility of developing a thriving beach-culture here. As a consequence, the work for me is a metaphysical exploration of these complexities —a manifestation of the place, where colours and shapes impart multiple meanings to the transforming landscape.

The project started as part of a workshop I did at Cox’s Bazar while being registered for a photography course at Pathshala in Dhaka. As I began exploring the place, I was immediately attracted to odd objects in space. My initial idea was to experiment with colours, forms, shapes and further abstract the objects and spaces from their current surroundings, thereby creating a more fictional landscape. But as I progressed with my work, it organically developed into a documentation of the place itself—an unstructured fantasy land.

I learned most of the technical aspects of digital photography from YouTube, but somewhere I felt I was just scratching the surface and there was more to photography than just observation or technique. So when I decided to quit the software job, I looked for a school where I could develop a deeper understanding of the medium. Although it was only a semester-long course, Pathshala opened up a whole new world to me. Photography has become more personal now, more emotional and imaginative too.

Extendedly, festivals like Chobi Mela and Photo Kathmandu have been a great way to bring photography to common people or ‘non-photographers’ as I once was, as they help build a bridge between both.

All images from the series Cox’s Bizarre Bangladesh, 2015-2017 Digital 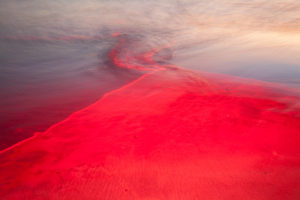 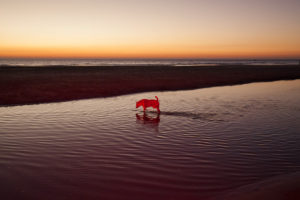 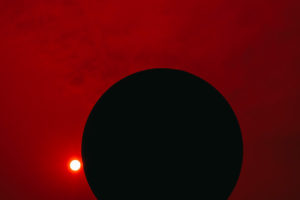 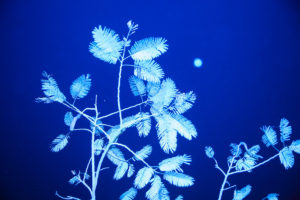 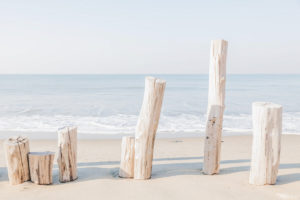 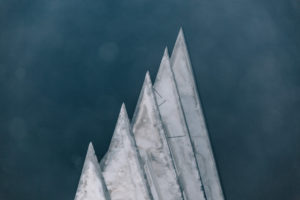 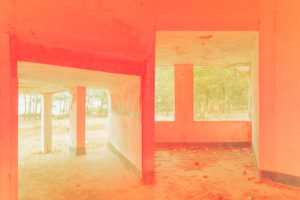