Here come real stars to fill the upper skies, And here on earth come emulating flies, That though they never equal stars in size, (And they were never really stars at heart) Achieve at times a very star-like start. Only, of course, they can’t sustain the part. Fireflies in the Garden

I have been working on memory for a long time, and this specific project was inspired by the poem above. When I recall glimpses of a moment, I imagine them as real, luminescent even colourful —dark and shiny, and that has been the reason for the mood I have tried to generate. My work carries the impact of my childhood and the city—the inability to ‘fit in which then draws me to sensitive, personal stories. The part of India where I come from, Chhattisgarh, is quite simple and I have always lived close to nature. I therefore find it important to document the contrast —my hometown with the urban.

Q. How has education changed your practice over time? What were your expectations of the course you were involved with?

I started as a self-trained photographer, and being part of a responsive, photo community in Nepal I was able to evolve in my practice. The greatest challenge I found was in the execution of my ideas and so I strongly felt the need for an education in photography and to be affiliated with an institution. Although the course I took was on ‘documentary’ photography, I was eager to experiment and think in non-traditional ways, which took me to working on the dreams of those who are blind. I took a photograph of two sisters who were born blind and looking at that photograph my mentor, Sarker Protick, suggested that I should focus on their relationship. It worked to the advantage of the project, and made me observe and read around the subject matter. It changed my sense of the practical possibilities for presenting the work by overcoming psychological barriers, or a limited understanding of the scope of the project.

I don’t like to compare mediums, but I have spent a lot of time with the camera, working through trial and error. There is a simplicity and strength to it, the way it freezes time.

The challenges I have encountered are mainly in terms of form. As I was working on memory, I began with the idea of making staged photographs. The result was not very good and I couldn’t reconcile the subject with the form. So, instead I started exploring spaces which would take me closer to the sensation of reliving a memory. When I was working on the series `Laxmi & Gargi’ which is on-going, about two sisters who were born bhnd, I took them out to their favourite places to photograph them. I was actually more concerned about their safety than taking images of them. It was practically difficult, and theoretically too. A representation of memory needs time to filter. How for instance would I state something about the past by making photographs oflin the present? How would a viewer know what I was trying to say? An image, for instance, of a burning plot of land when Kept alongside that of a deer whose horns are covered with aluminium foil. What could that mean? Was the deer running out of the forest to escape the fire? Content-driven questions like these made me think about the output.

Q. How do you think photography will change in the future and what will be the role of the University/Festival/Worlcshop in it?

For me, it is much more relevant to think about what causes that change. If we see how photography has shifted from film to digital, we can think about how the working practice and content has also changed. Recently, we were introduced to mobile phone photography. The shift in technology mandates that we too should be selective. However, the need to document, collect and share remains much the same, though we see issue-based and personallintimate works coming to light, as well as a lot of work on archives.

At a mixed-form level, I recently saw a work titled A Proposition for Departure by Sohrab Hura. In this work, sound is generated from and around photographs using an online synthesizer. And so, if the aural has become part of photography then I can’t imagine what the future holds —certainly something layered. And so, though photos are about information sharing, they are sensitive, fragile and delicate too. The way they are shown needs to be studied.

In this context, I was really encouraged by Photo Kathmandu’s use of public places. So, I think the future of photography is about more interactivity, expanding the viewership and using education to do so.

Firstly, photography courses should adopt different formats and be more open to other mediums, giving more options to the students so that they can be selective. Short term courses for emerging professionals are much needed because one can’t start at a beginner’s level if he/she is already working with the medium for some time. These courses should include learning about multimedia, filmmaking as well as writing.

In terms of exposure, given we all have diffferent histories and backgrounds, it is important for any student to meet established artists and receive critical feedback and consolidate relationships for the future. 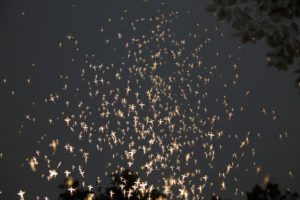 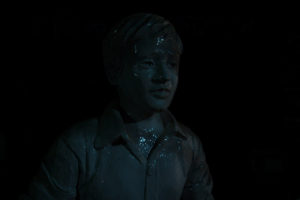 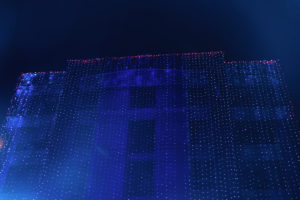 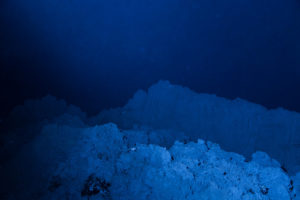 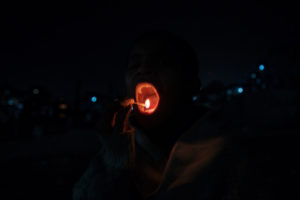 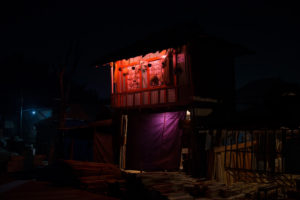