Summer, but it was raining. I went back to my hometown after almost a decade. Once so familiar, I was now discovering it like a new territory. The river Jamuna, which used to be miles away, was at walking distance now. It has changed the landscape, forced my relatives to move away, and made us rootless. The photos I took along the bank brought back long lost memories.

Though eventually, the surrounding villages were destroyed by erosion, this project has brought me closer to the river, and it now represents a ‘dangerous love’. I travelled more than 7o Km on foot and all the while I felt like something was missing. 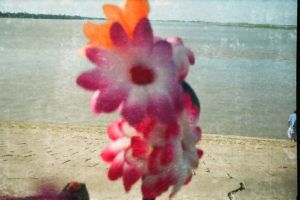 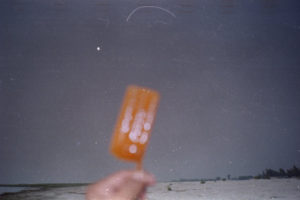 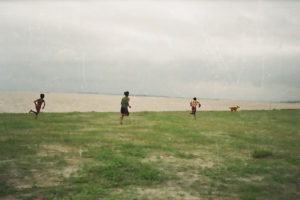 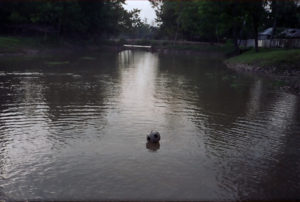 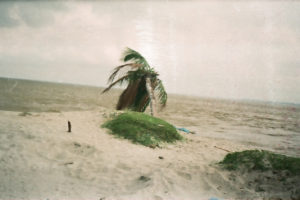