New Delhi is often referred to as one of India’s most progressive cities. Modern shopping complexes and relative privileges fill the city streets of central Delhi. Once the sun sets behind the metropolis however, a phantom city reveals itself. A second population – nocturnal and elusive manifests itself on the same streets and pavements that held the traffic of a modern, developed India just hours before: the population of Delhi’s homeless people. Little of India’s celebrated economic growth reaches these people. According to studies 51% of respondents claimed they resorted to homelessness due to unemployment, and the need to send money home.

In the year 2000, there was a reported housing shortage of 41 million units. Official estimates, widely regarded as drastically under-representative of the true state of the population, claim that over 100,000 people live homeless in Delhi. A 2001 census enumerated 1.94 million homeless people in India. Despite this alarming figure, the state provides little support for them.

Government shelters for example, operating at maximum capacity, can only accommodate 3%of Delhi’s homeless population. Furthermore, these shelters are only available in India’s Capital, despite their national need. The marginalisation of homeless people does not exclude them from exploitation. Many survive through casual, unprotected labour such as construction work, rickshaw pulling, domestic work and street vending. Their weak bargaining power results in poor wages, vastly below the minimum wage. However without their sweat, blood and forced input New Delhi would not have its modern appearance. They are more often than not, Delhi’s unknown city builders.

All images from the series City Builders
New Delhi, 2010
Digital 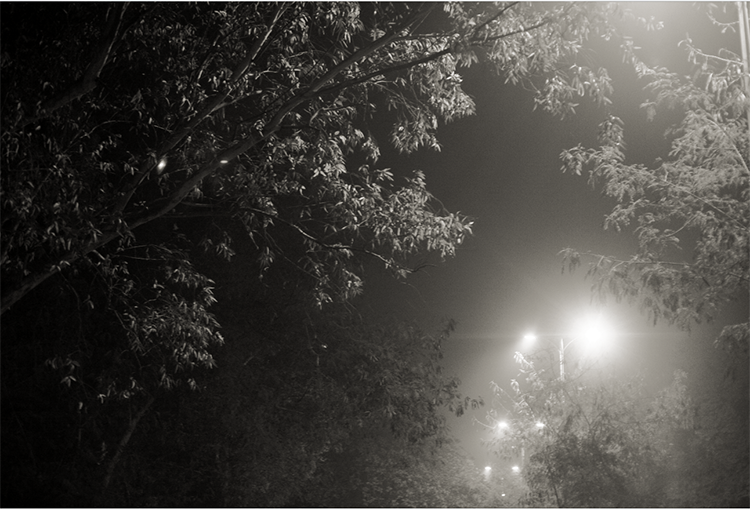 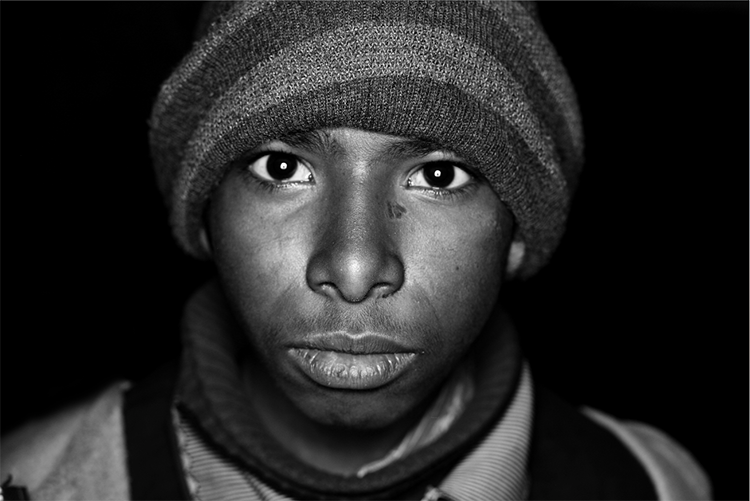 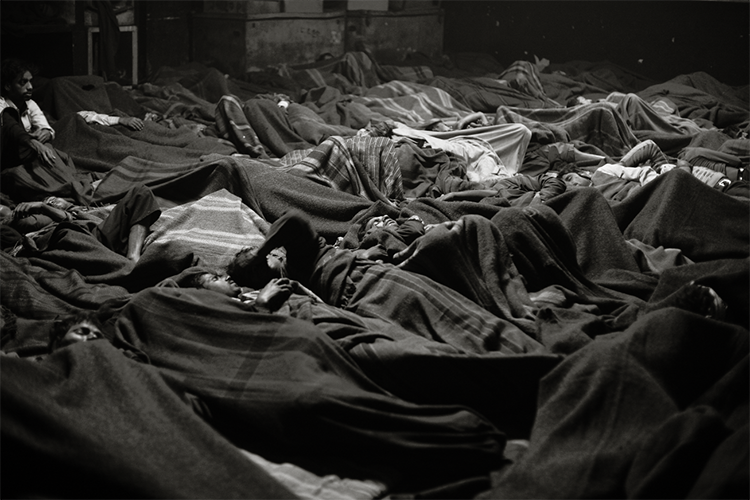 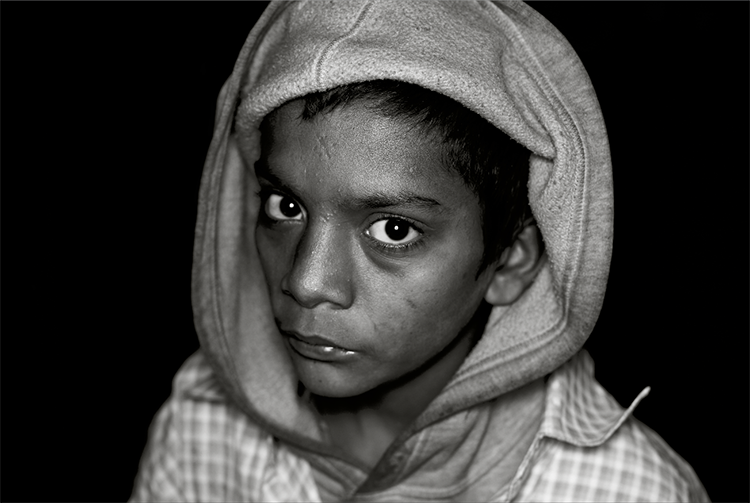 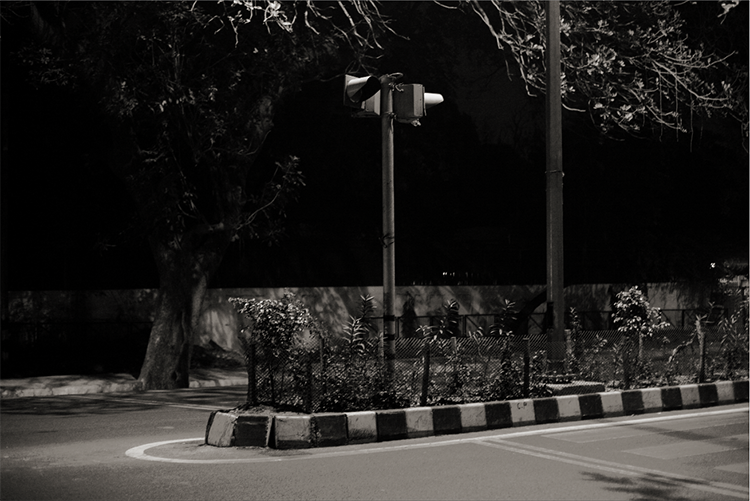 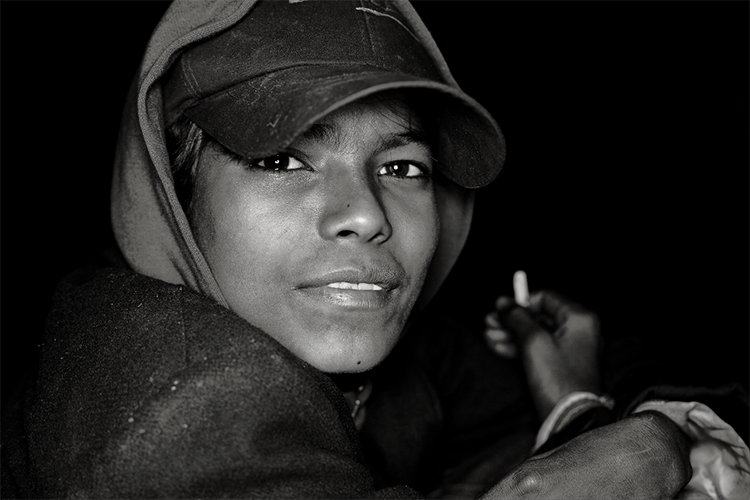 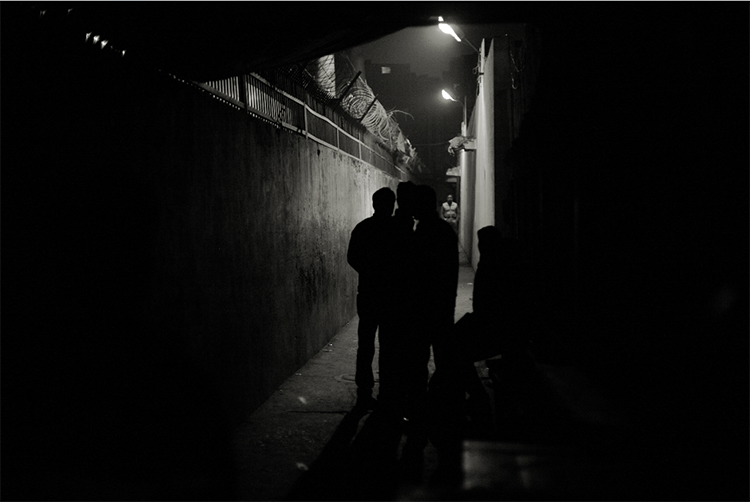 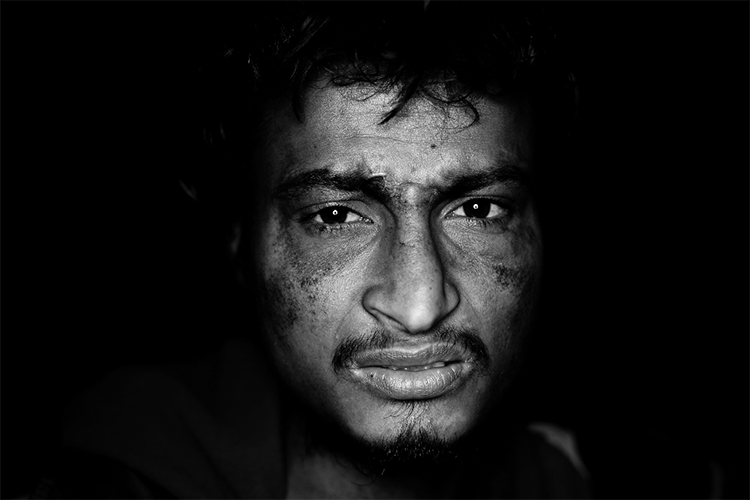 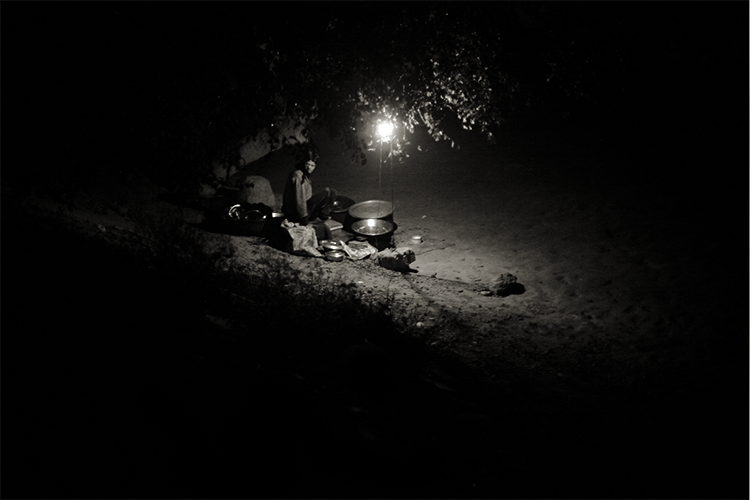 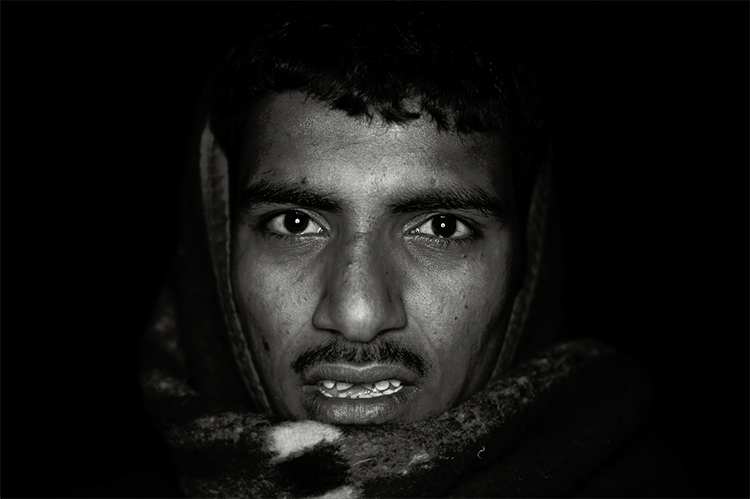 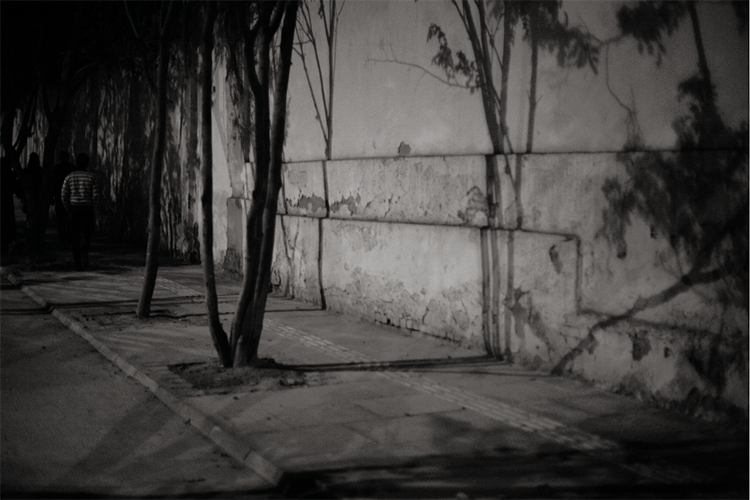 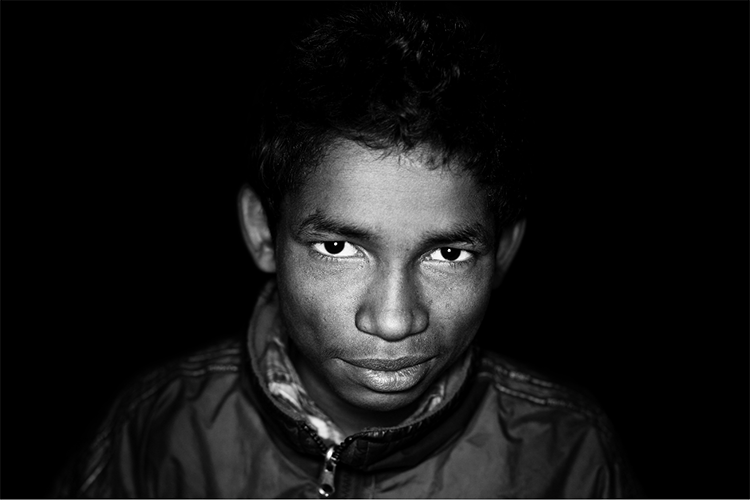