I have been photographing the five-kilometer length of the Don River in Toronto, Ontario for the last four years. My focus has been on the makeshift shelters that dot the river, their residents and the people who use the area for recreation. The river runs through the Don Valley, which is part of the Toronto ravine system created at the end of the last ice age some 12,000 years ago. The area I have been photographing separates Downtown Toronto and the eastern part of the city. In 2008, I had recently immigrated to Toronto. The recognition of “home” in these shelters immediately drew me in. I wanted to understand how people who do not have a home-make one. Hence at a very personal level, this work is about making a home. Engaging with the landscape of the Don Valley, its residents and the recreational users was my way of grounding myself in this new landscape.

The Don is one of the most urbanised river watersheds in Canada and a prime environment for sheltering the homeless. Don Valley has along history as a place to dump waste materials. In fact there are over 40 old dumping sites along the river. The river was also used to dispose of industrial waste, which would eventually be carried into Lake Ontario. And as for the city residents, the place was convenient for waste disposal because the features of the ravine made it easily out of sight and out of mind.

The landscape has a history of sheltering marginalised existence. As it is situated in the heart of the city, there is a precarious tussle between nature and urbanisation. If you look at the Don Valley, you will notice it is a fragile land. Encroaching urban concrete jungles surround the green space from all directions. Sometimes it seems to me that it is inevitable that this beautiful green space is going to be consumed by concrete. This landscape exhumes frailty. 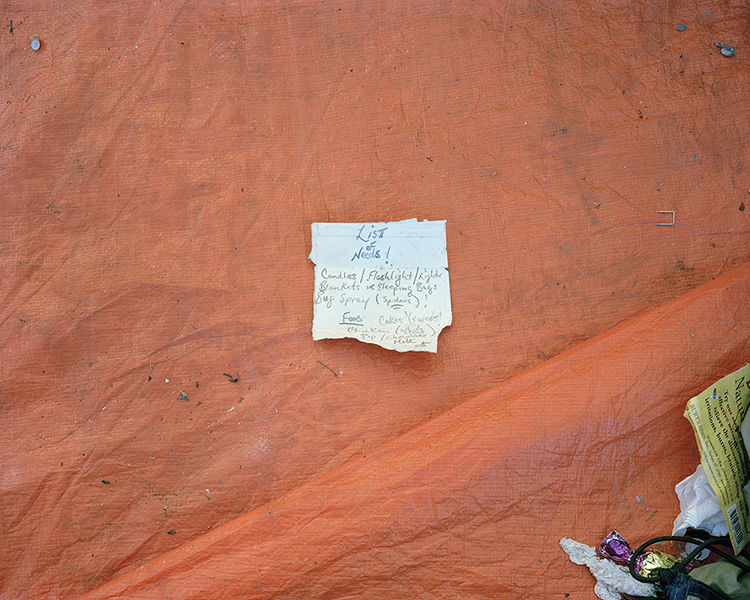 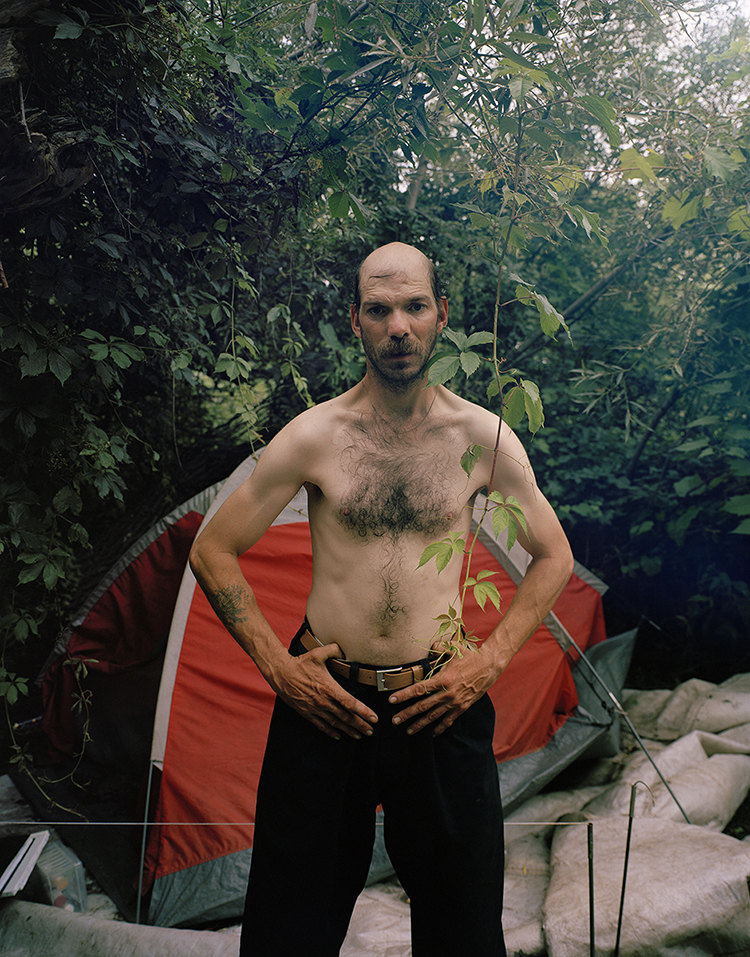 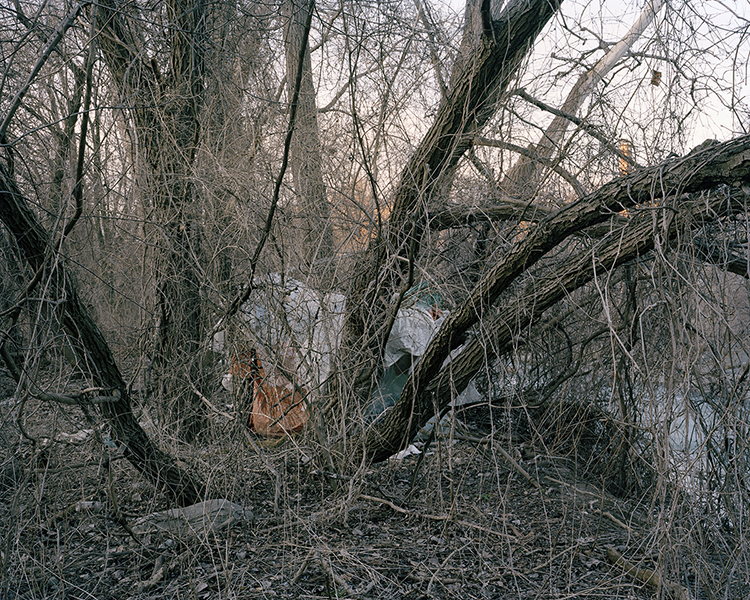 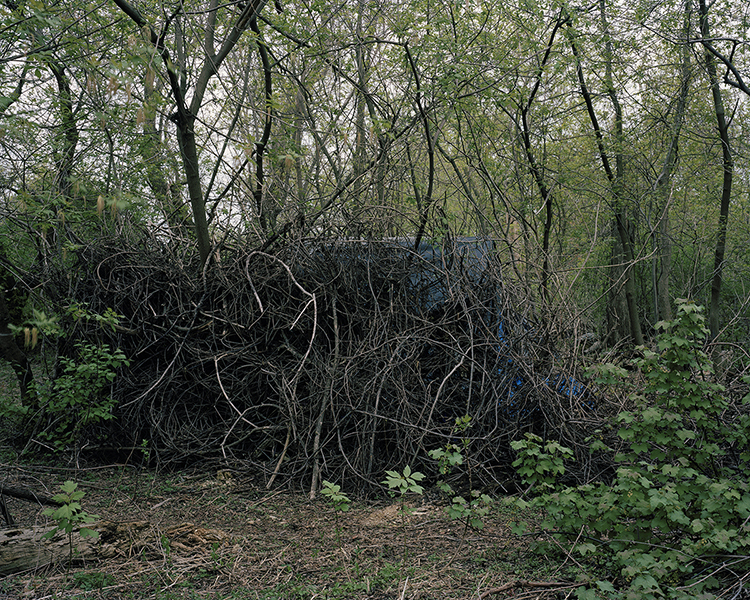 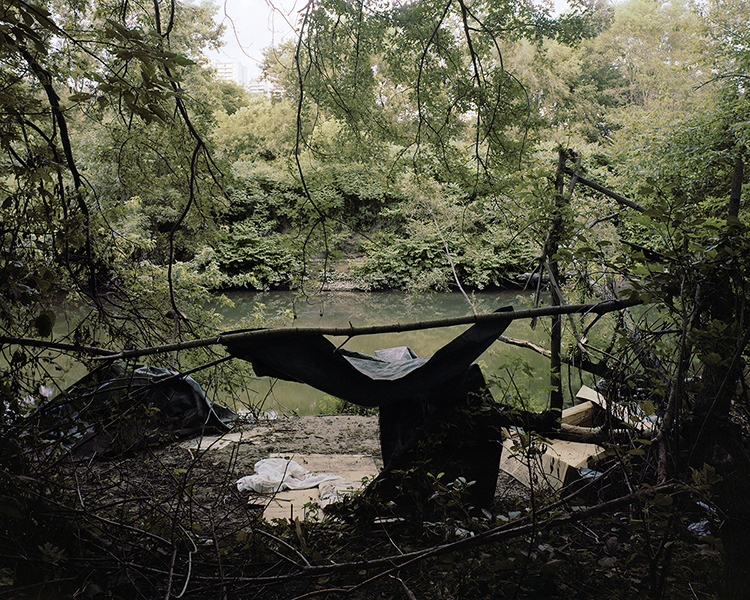 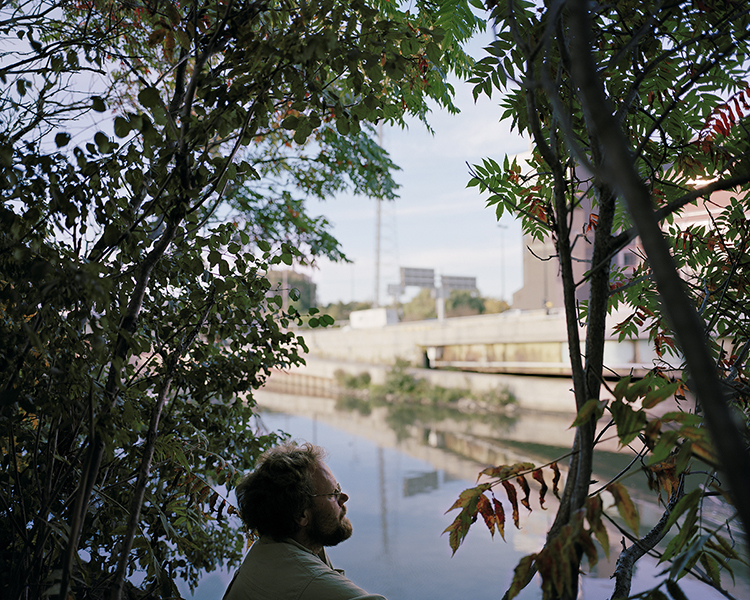 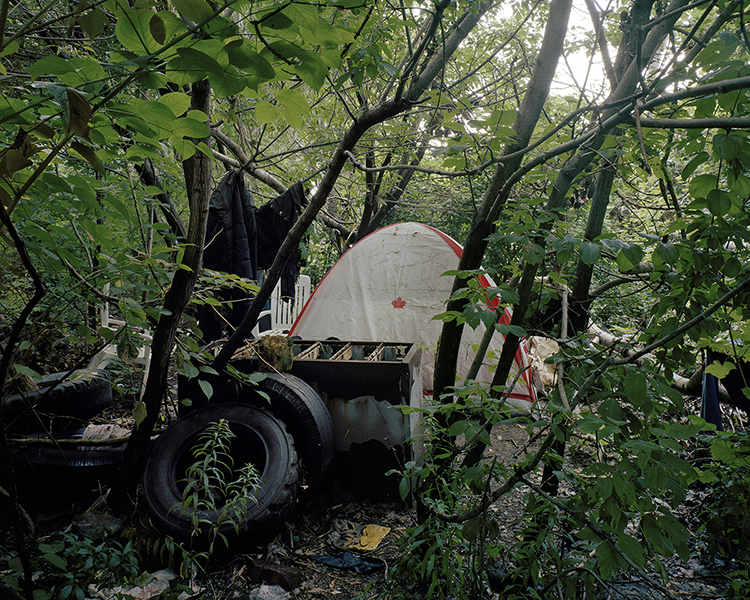 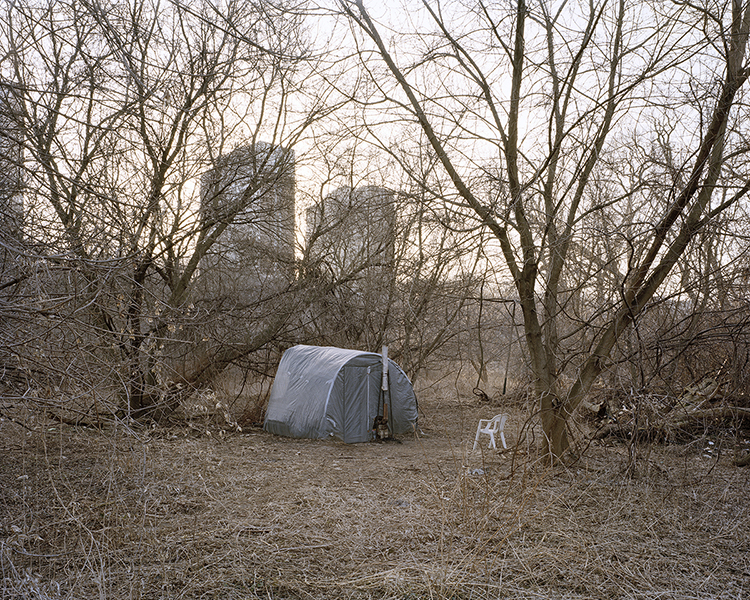