Set no store by what you see,
We are just portraits of the space we occupy
–CP Surendran

Monorama or Rajuda (as he is commonly called in his neighbourhood), is a transgendered person who ‘performs’ in closed community spaces during the spring season which is associated with Sitala puja. It was on one such spring evening that I first met Monorama at her home in north Calcutta. She possessed a quiet sense of dignity and pride. I could sense that she was very busy – her phone kept ringing and she had many visitors—mostly clients from different neighbourhoods in and around the city, who wanted to make a booking for her to perform Sitala puja accompanied by her performance of the Sitalamangal (or the sacred story of Sitalathe goddess). Historically, it is believed that the onset of spring is linked with the much dreaded Goddess Sitala, who is the mother of spring diseases, and a whole range of diseases known as basanta (which is also the word for spring) are her children or followers. Sitala is widely worshiped in Eastern India, where, until recently, the dreaded small pox was a killer disease.

Monorama invited me to one of her performances in a south Calcutta neighbourhood the following evening. This was the beginning of my long but interspersed association with Monorama and her Opera (“Opera” here reflects avery local Bengali adaptation of the English word, referring to musical theatre with no classical pretensions).

I was intrigued by the complexity of her life, how her identity and gender changed during her performance as a goddess, and how the socio political challenges presented to the eunuch (hijra) community in India also had a role to play.

So which is the real Monorama? Each role she performs remains real only in a fluid state, never quite the same at the next moment. 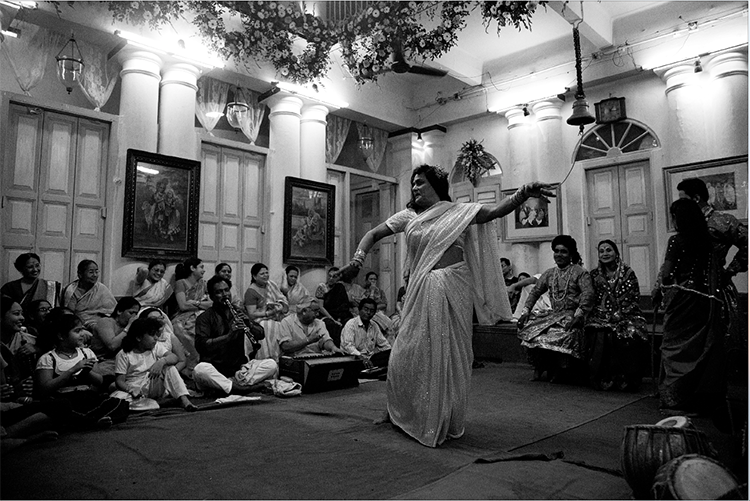 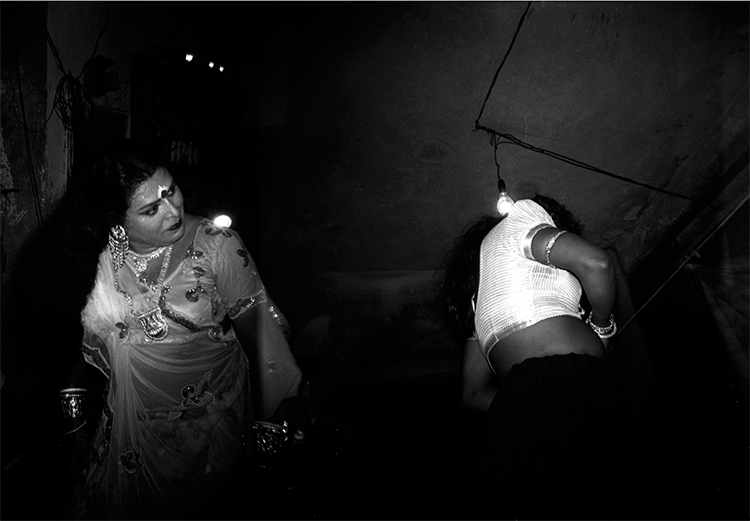 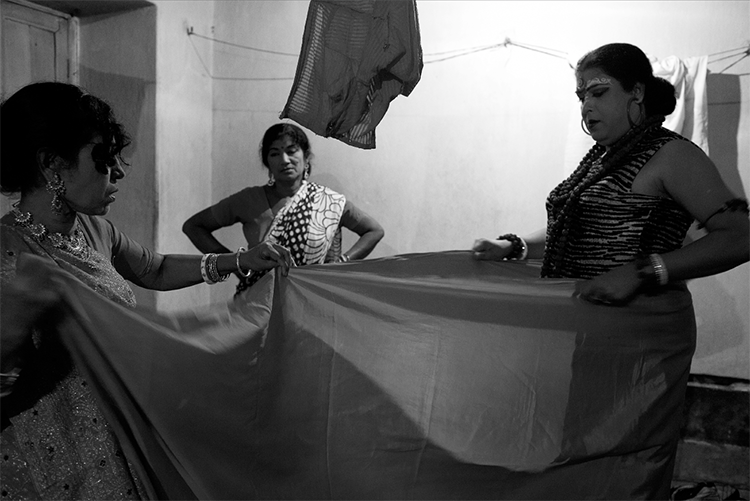 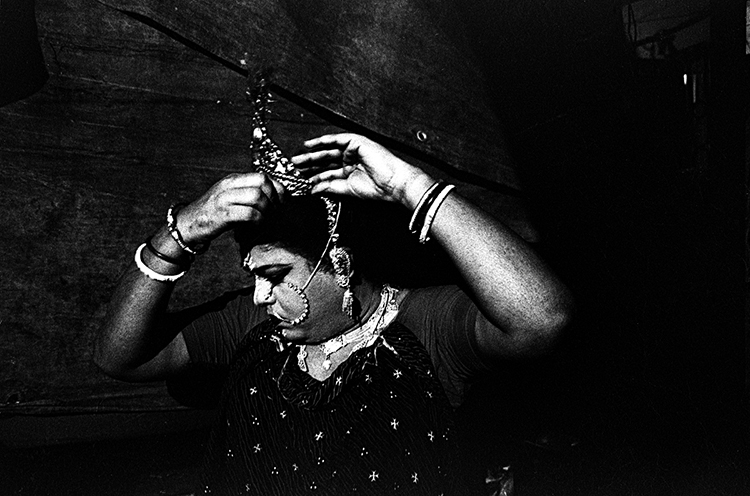 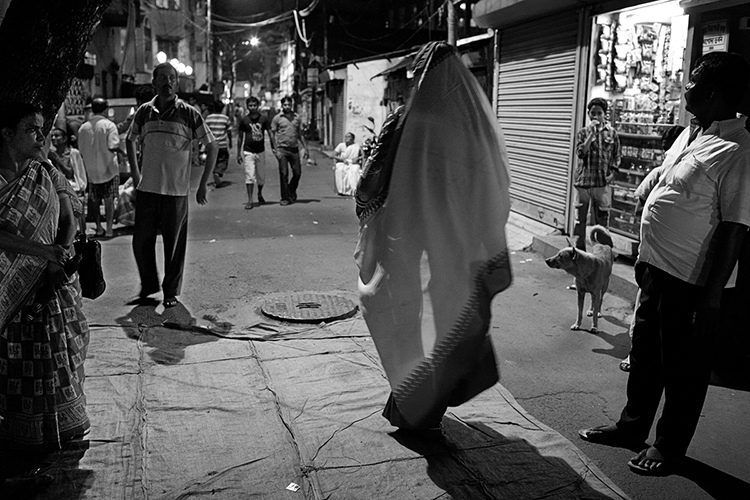