“And forgive us our trespasses, as we forgive those who trespass against us”

The word itself holds a dual meaning for me, the first being related to physical property and the second, a mental space that one transgresses. The images are meant to inflict a sense of pain or perhaps loneliness, even if it is done in politically incorrect ways. Hindu cremation rituals may seem novel and sacred to many, but for me it was a recognition of the sanctity of life. What was indeed novel for me was being face to face with the death of a total stranger. Seeing the way the people around me were being so casual in such trying moments led me to question whether I was a voyeur or whetherI was so insignificant to them that they simply couldn’t care about my intrusion. I began to see myself as part of a larger picture, ruminating on ideas of life and death.

The ominous scenes which form the series are in hindsight my worst nightmare which the viewers may enjoy or disassociate with, based on their point of view. Death touches everyone. The loneliness and isolation during the twilight of ones’ life is the underlying score in this series of images. From the very first cries of people who have lost their loved ones, to the procession of flames that carry away their souls, I was there, observing them. If the babble of familiarity is left a while in the quiet of an unknown place, the noise lessens and sights and sounds become clearer.

All images from the series Trespass
Varanasi, 2011
Digital 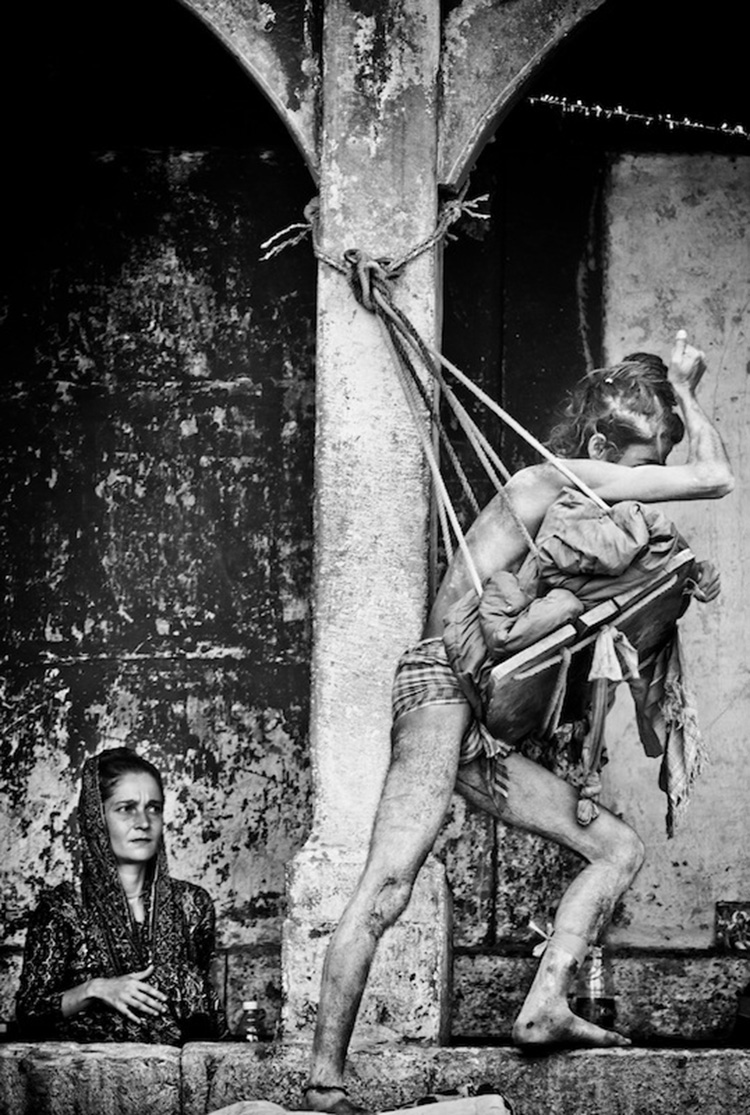 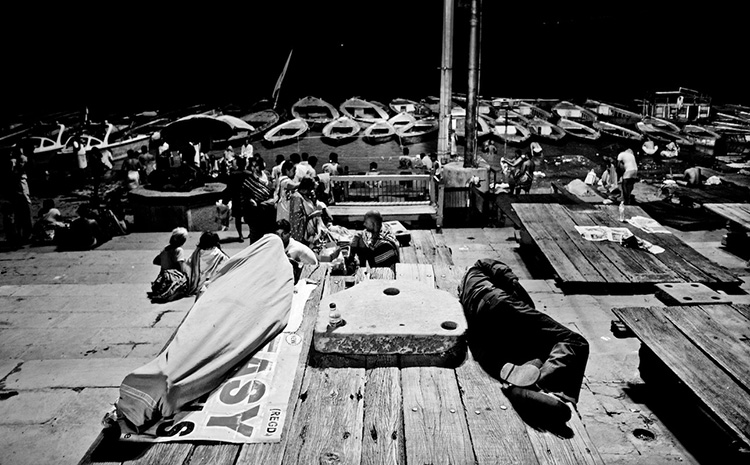 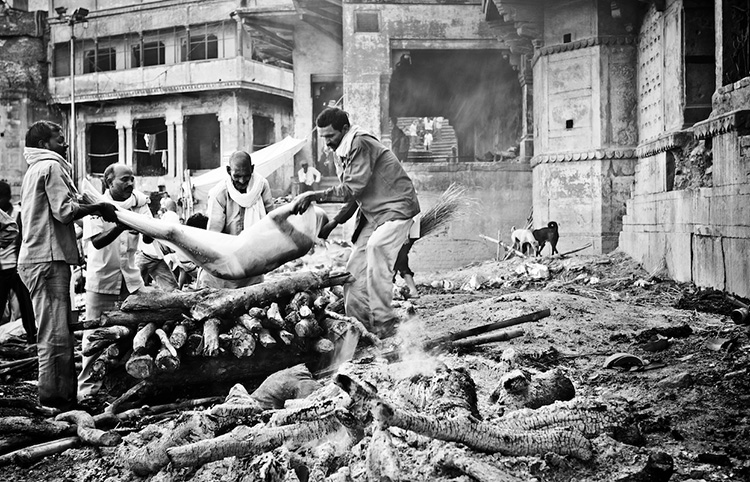 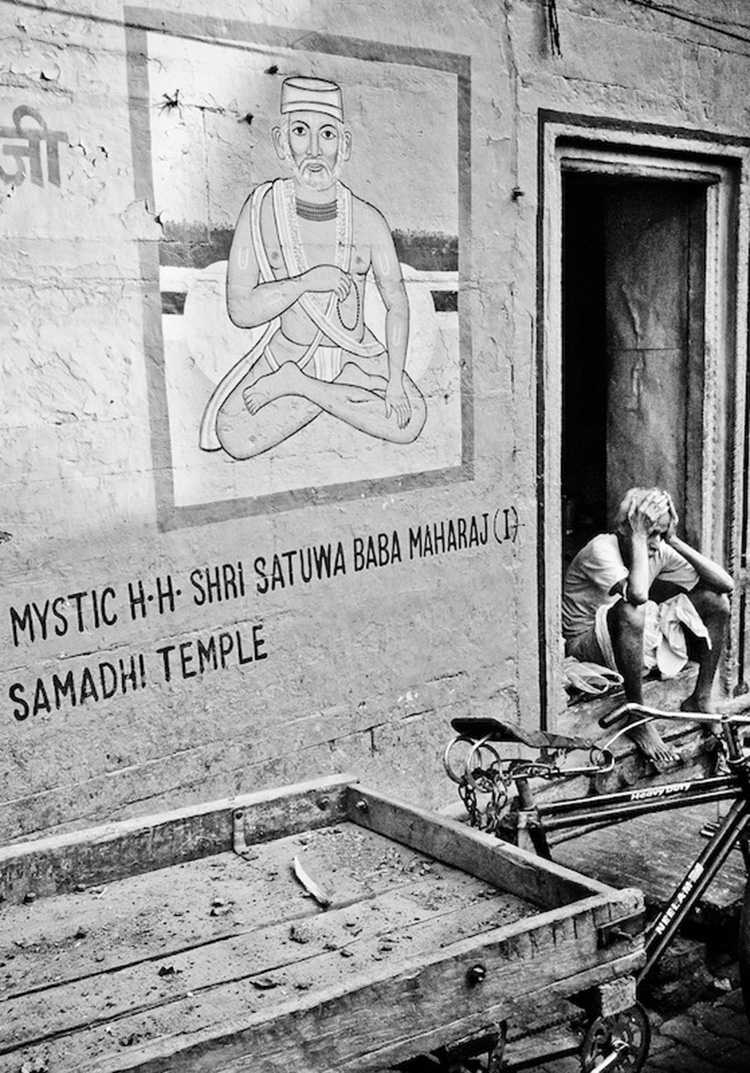 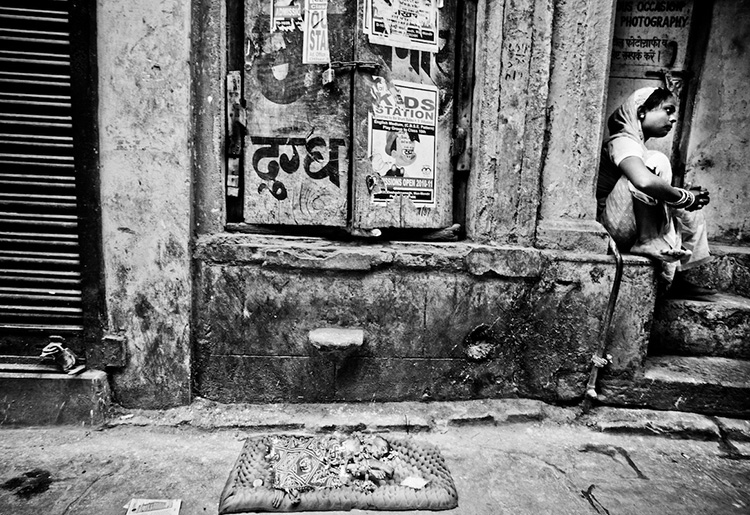 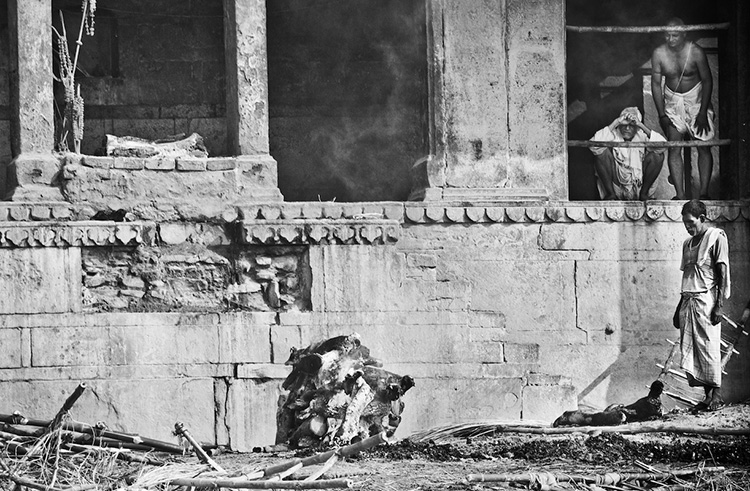