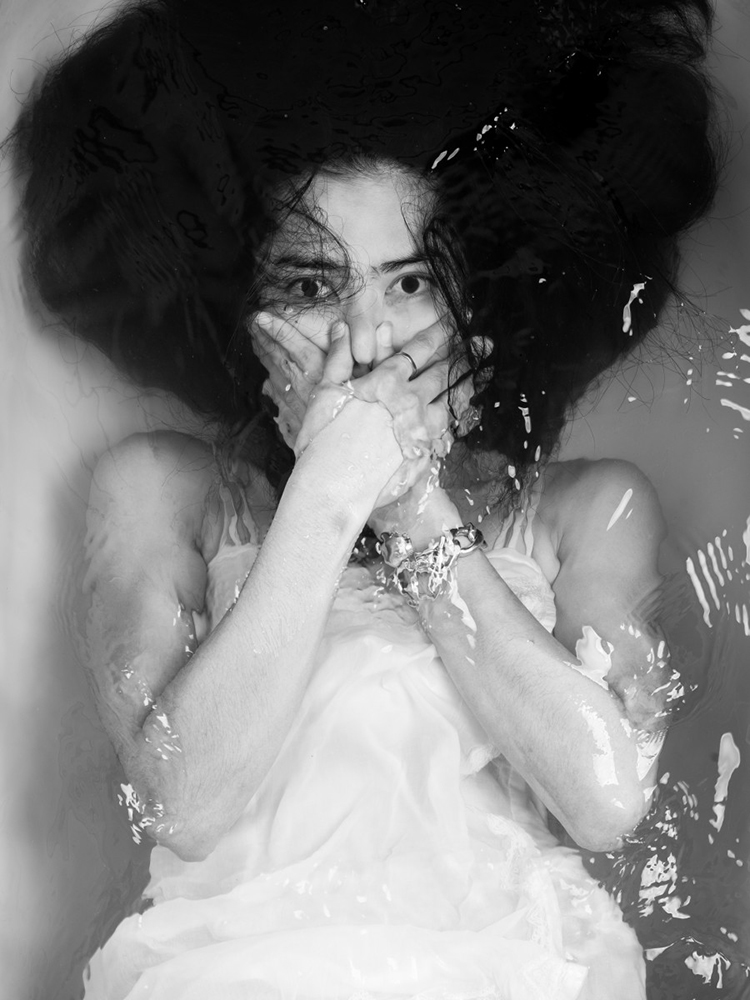 Mayco Naing, from the series Freedom from Fear

This call for submissions is addressed to those who take photographs professionally, as amateurs or even enthusiasts and would like to contribute within the frame of the desired theme. The following photography quarterly is the 14th in a series supported by the Goethe-Institut/Max Mueller Bhavan. The theme may be interpreted in any manner given there is a tangible framework or reasoning in the submission. The quarterly has directed circulation in India and select outposts in South Asia where the Goethe-Institut has a base. The quarterly will be photo heavy, a space where approximately 10 contemporary photographers will be featured in each issue, with 7-8 images each.

Myanmar has recently embraced a democratically elected government in last, historic election held on November 8, 2015. Following the National League for Democracy’s (NLD) landslide victory in the country’s first national vote since a nominally adopted civilian government in 2011, 50 years of military rule has now come to an end. Cultural shifts and social transformation soon follow political transitions. National developments of this scale further project the voice of the common folk, mobilises them and re-orients the outlook of the country as a whole. At this extremely exhilarating yet challenging time, the forthcoming issue of PIX hopes to locate new ethnographies and frontiers of photography and art practice that will mark the heady debates, social milieu, personal histories, artistic intentions and countrywide possibilities which will further punctuate the aftermath but also locate a history of visualising in the present.

How will Myanmar explore its democratic stance through media driven practices and what will be the contemporary, expanded image-oriented language of its rising secular culture? The Myanmar of today is embracing a renewed identity, ethics and system, in terms of its ideology. Hence the country is now at the cusp of an intellectual and cultural shift, and we hope to showcase some of the instances which will highlight a growing conversation between its past and future.

Several artists and groups have begun to clearly highlight a personal trajectory, using images as part of mixed media experiments, and creating a broad response to societal changes but ever so often little is communicated through social media. We therefore hope to receive images, produced individually or collectively that can express the need for expanding a dialogue, and for inserting new works and conversations about Myanmar at a time when the challenges related to expression are still being confronted.