Images and text by Priya Kambli 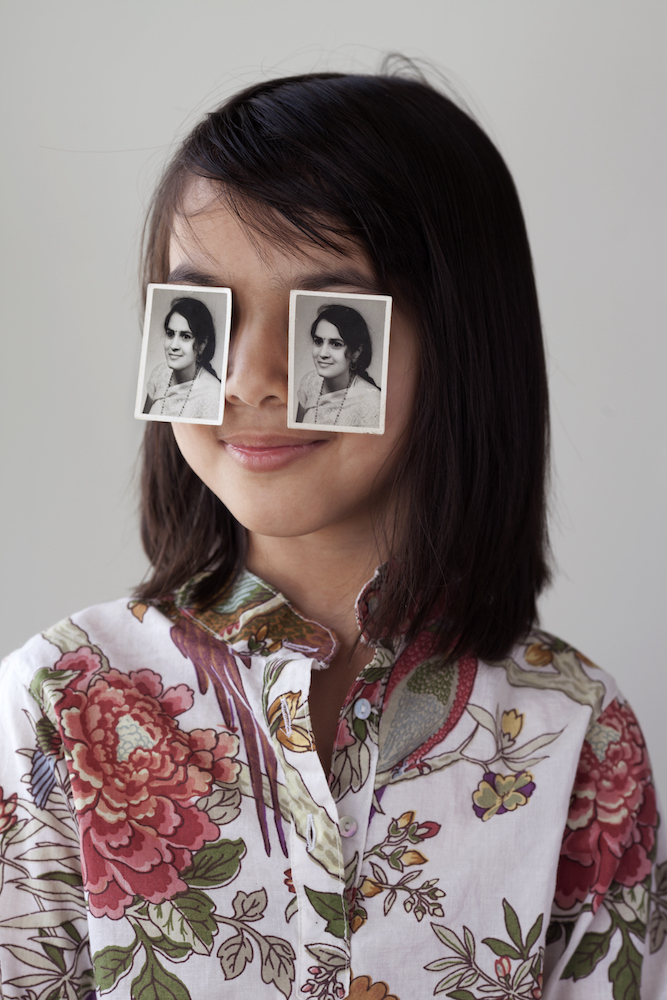 In my work, I have always striven to understand the formation and erasure of identity that is an inevitable part of the migrant experience, exploring the fragmentation of family, identity and culture. This began with Suitcase Series in 2006, which referenced my journey to the United States of America, and the act of distilling and condensing my life so that it may fit within a single suitcase, weighing about forty-five kilograms! These concerns carry through Buttons for Eyes, which touches upon the themes of belonging, relocation and loss as sensory catalysts to begin a dialogue around cross-cultural understanding.

In Buttons for Eyes, a personal narrative is foregrounded—the title referring to my mother’s playful yet nuanced question,“Do you have eyes or buttons for eyes?” It is a question laced with cynicism and a certain parental fear. My mother’s concern was not only about my inability to see an object in plain sight, but perhaps “our” inability to navigate the world. With the benefit of hindsight, I have realized how those concerns have political dimensions that are now embedded within the series as well. In the dramatically intensified context of anti-immigrant rhetoric today, shockingly amplified at the highest levels of government, which has altered the context in which migrant voices like mine are heard.

Despite these weighty issues, there is playfulness embedded in the very title, Buttons for Eyes, suggesting that perhaps seeing clearly calls for looking at the world in more unusual ways. Play occurs in this work in the use of both colour and natural light. They allow for morphing the image—splitting into sparks, smearing into rainbows. Perhaps these are ways of addressing the loss of a certain past, and the foresight of knowing that further erasures will come with time. How do we mythologize the present if not through a reconstruction of the past, one that provokes and inverts the mixed feelings of joy and regret? 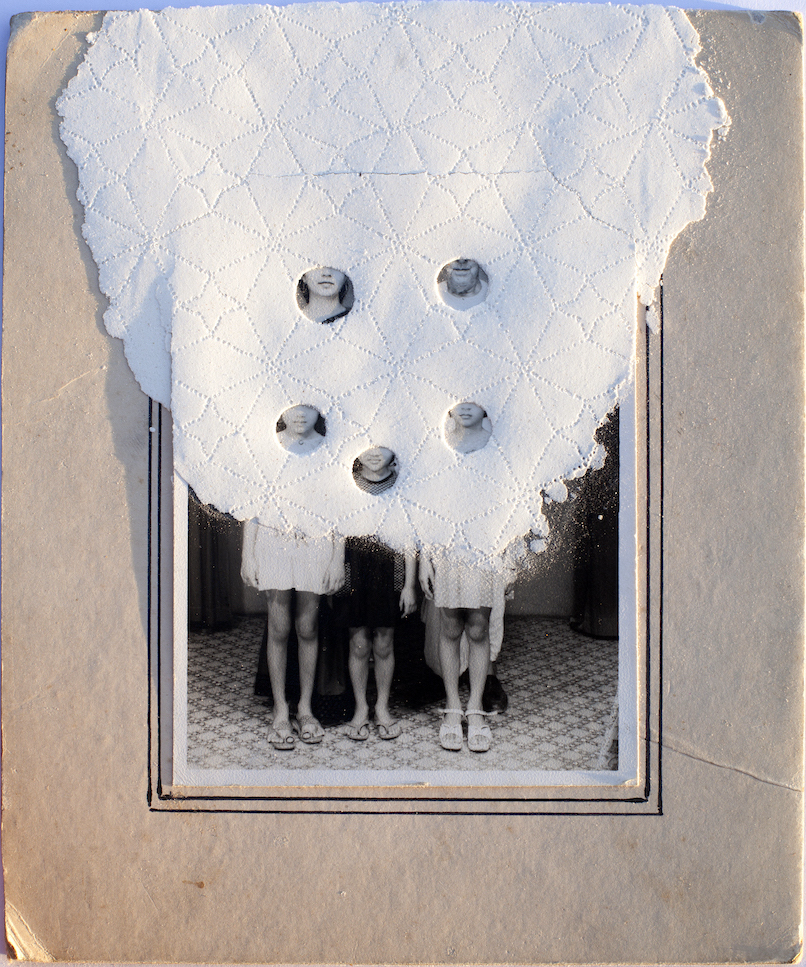 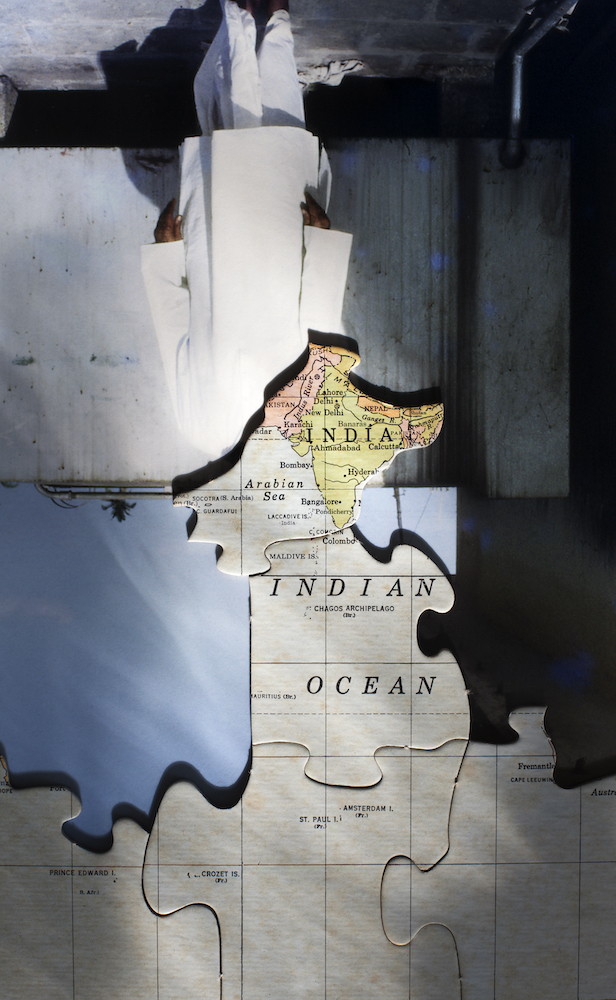 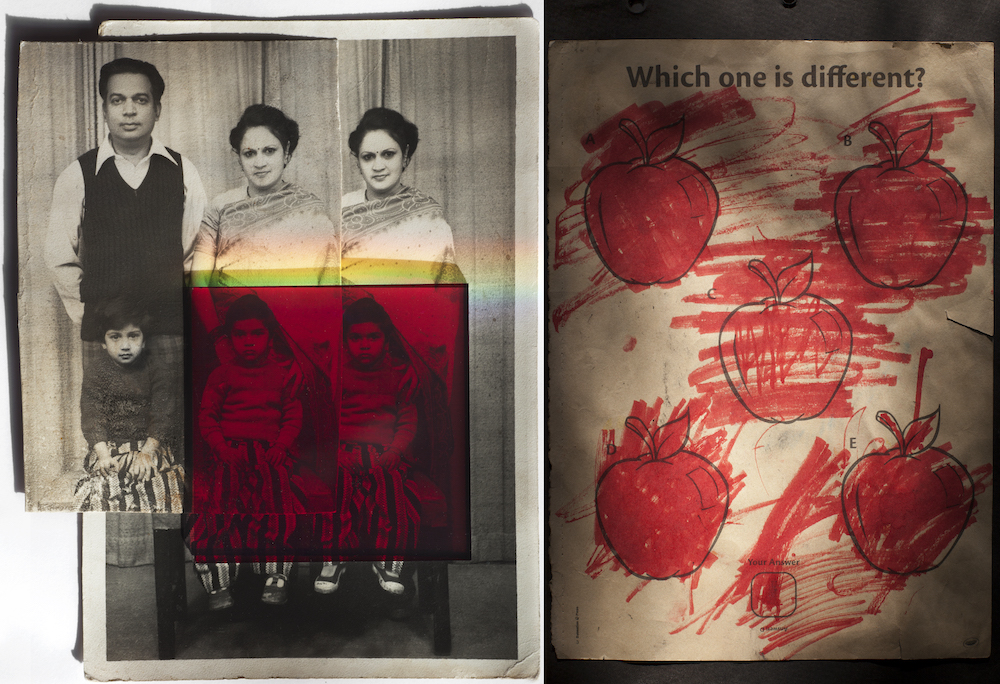 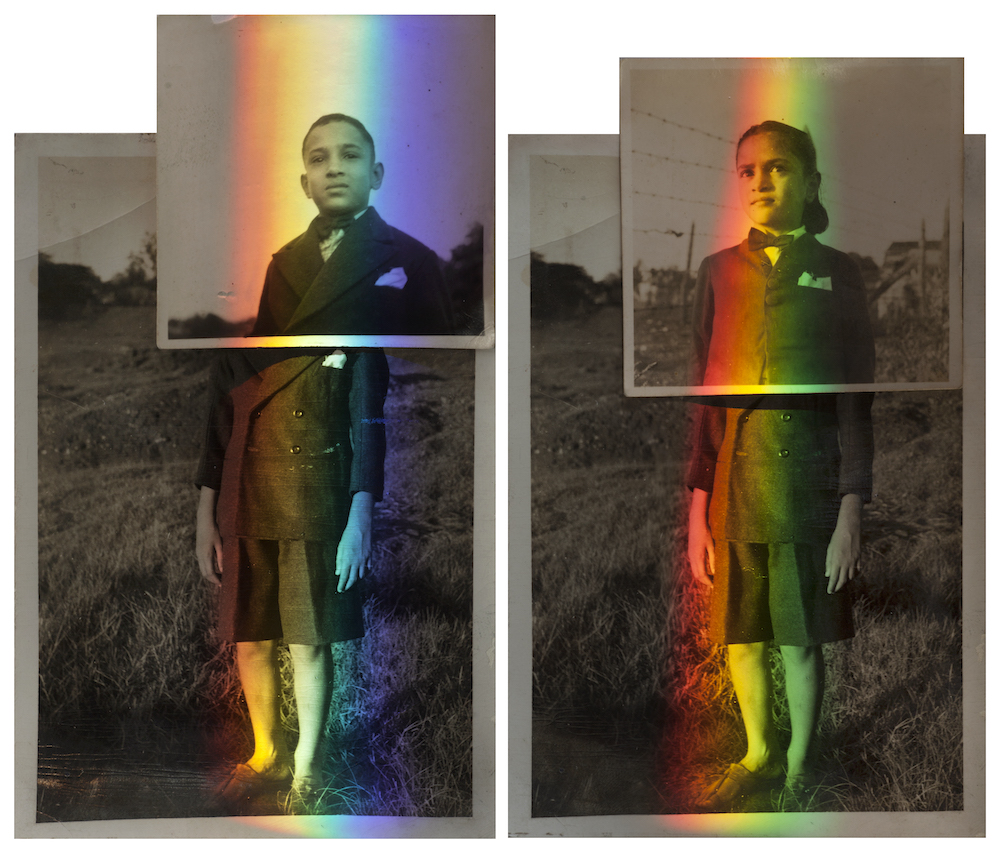 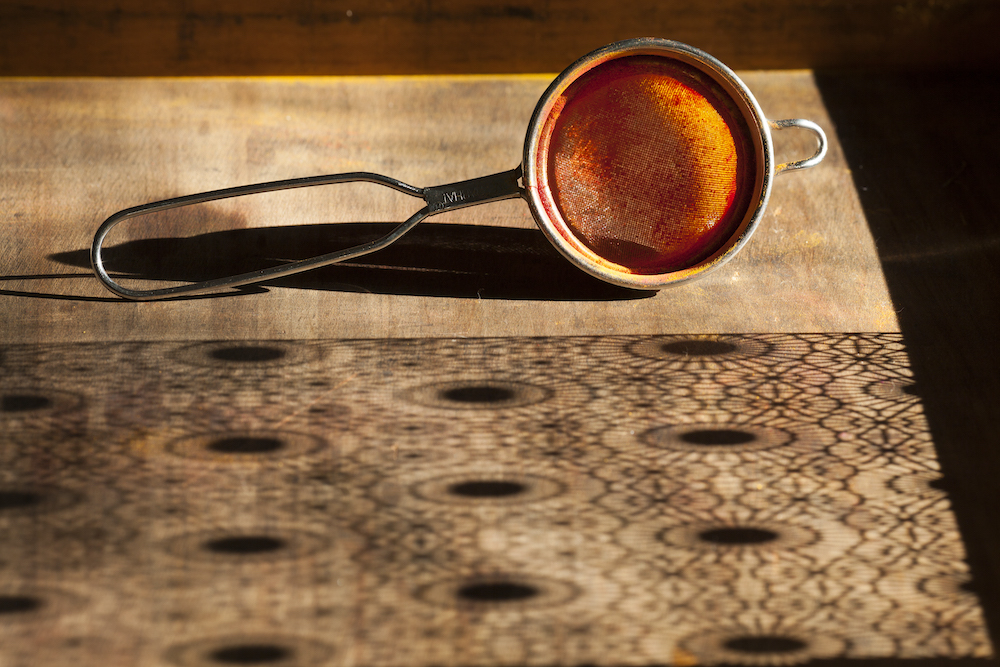 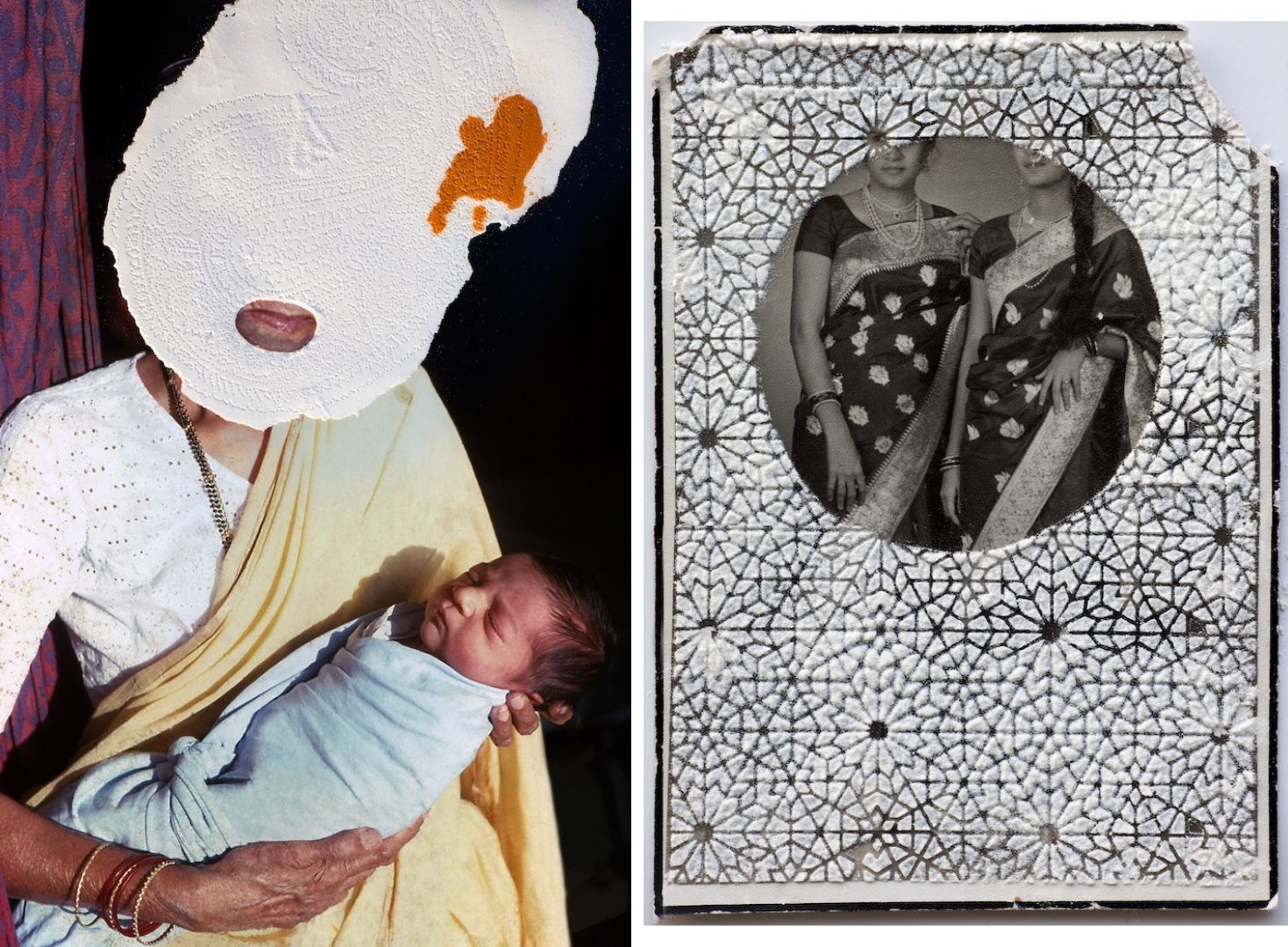 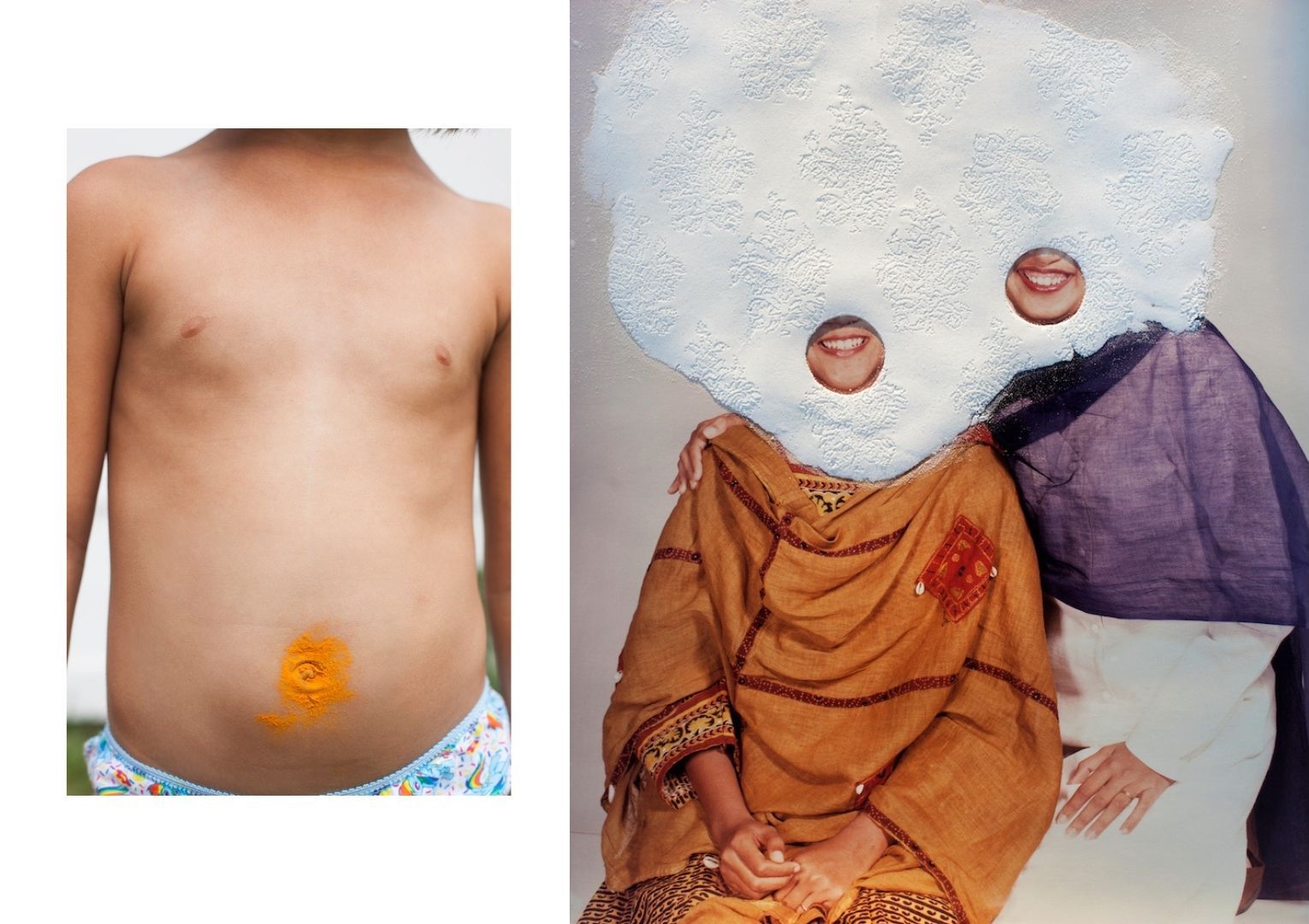 Priya Kambli received her BFA at the University of Louisiana in Lafayette and an MFA from the University of Houston. She is currently Professor of Art at Truman State University in Kirksville, Missouri. Kambli’s work inadvertently examines the question asked by her son Kavi at age three: did she belong to two different worlds, since she spoke two different languages? She was the winner of the inaugural Aperture and Google’s Creator Labs Photo Fund and the Magenta Foundation’s Un-Stuck grant. She is also the winner of the 2021 Outstanding Individual Artist by the Missouri Arts Council, the state’s highest honour in the arts.