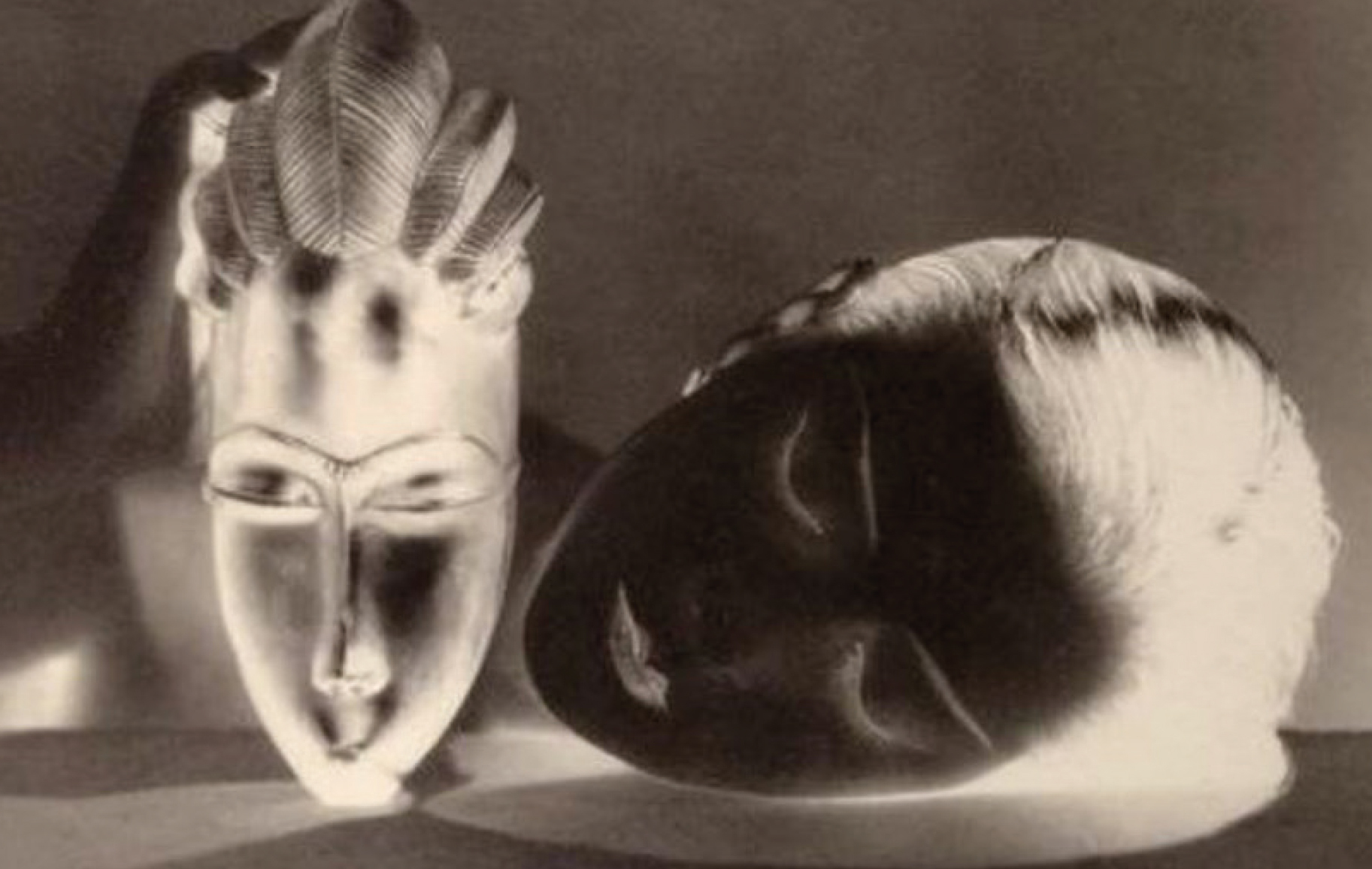 This week, we had the pleasure of being in conversation with Geoffrey Batchen, a Professor in the Department of the History of Art at the University of Oxford, UK. Batchen also has also curated many exhibitions, including ones at the International Centre of Photography in NY and the Centre for Contemporary Photography in Melbourne, Australia; and has written extensively around the material culture of photography in the history of image production. His research explores the way that photography mediates every other aspect of modern life and how the medium captures the techno-social essence of modernity. Batchen’s research often begins at the margins of conventional photographic histories, for instance – vernacular photographic practices – opening the field to ‘ordinary’ and ‘banal’ photographs, but also to indigenous, ethnic and local photographic practices around the world.

Some of his notable publications include Burning with Desire: The Conception of Photography (1997);  Forget Me Not: Photography and Remembrance (2004); Suspending Time: Life, Photography, Death (2010); Emanations: The Art of the Cameraless Photograph (2016); and Negative/Positive: A History of Photography (2020).

In this interview, our conversation begins with reference to his most recent book, Negative/Positive which traces the role of the inverse image in photography’s history, from its invention until the present, citing the works of William Henry Fox Talbot, Man Ray, Dorothea Lange, Richard Avedon and Andreas Gursky. Through a conventionally established binary of the negative and positive image, Batchen  ponders various other contrasts within the trans-national history of photography including  social and geopolitical polarities that may function in the process of “othering”.

Delving further into a discussion around staged imagery, he considers the role of photo historians as well as artists, who may provoke more complex and layered readings of images in the future.  Bringing the questions of understanding photography’s role in modern history to more contemporary times, we then discuss the effects of “massificiation” or the proliferation of photographs in the digital age. With respect to a book chapter, Coda: Photography in the Age of Massification, written in correspondence with the artist Joan Fontcuberta, Batchen addresses contemporary concerns of saturation, desensitization and realism that continues to pervade the practice of image-making.