The S.T.A.R.S Archive and an upcoming photography symposium on South Asia

In conversation with Zoé E. Headley, anthropologist and founder of the S.T.A.R.S Archive. Recorded interview by Rahaab Allana 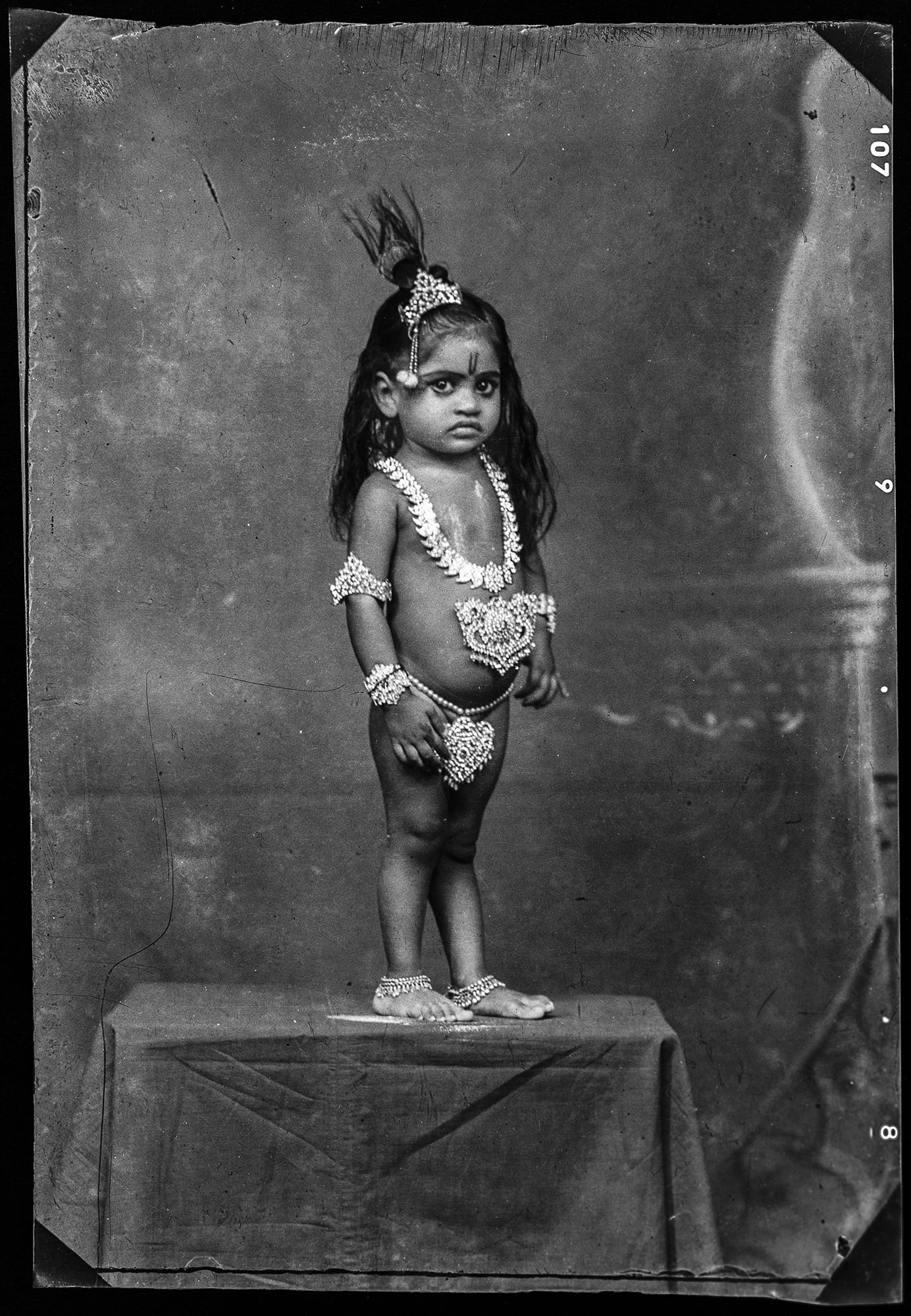 This week, in a recorded interview on PIX posts, we speak to Zoé E. Headley, anthropologist and founder of the S.T.A.R.S collective, a multidisciplinary research initiative which aims to investigate the history of Tamil studio photography between the 1880s and 1980s. Its purpose is to protect and promote the historically significant and vulnerable photographic productions of South India in general, alerting us to the existence of other photography archives in the world that similarly need to be unearthed and urgently conserved.

As the first digital database devoted to Tamil commercial studio photography, the S.T.A.R.S archive focusses on the preservation of images not only from commercial studios but from families and their homes. In an article about S.T.A.R.S on the BBC dated 4 December 2017 by Pramila Krishnan, the reporter recounts her interactions with Balachandran Raju of Sathyam Studio in Chennai for instance, suggesting that there are several hundred studios around the country that require documentation and research before they perish to the elements or are discarded due to space constraints and/or migrations of the families involved. Furthermore, she draws our attention to the fact that with meticulous planning over the years, the S.T.A.R.S collection today has over 5000 original prints and a digital stronghold of 25,000 images. Repositories such as these, housed in the French Institute in Pondicherry also point to other outstanding initiatives – NID in Ahmedabad for instance has been systematically documenting local studios throughout the country over the last decade, and producing photobooks from them of late as part of mandatory course work. 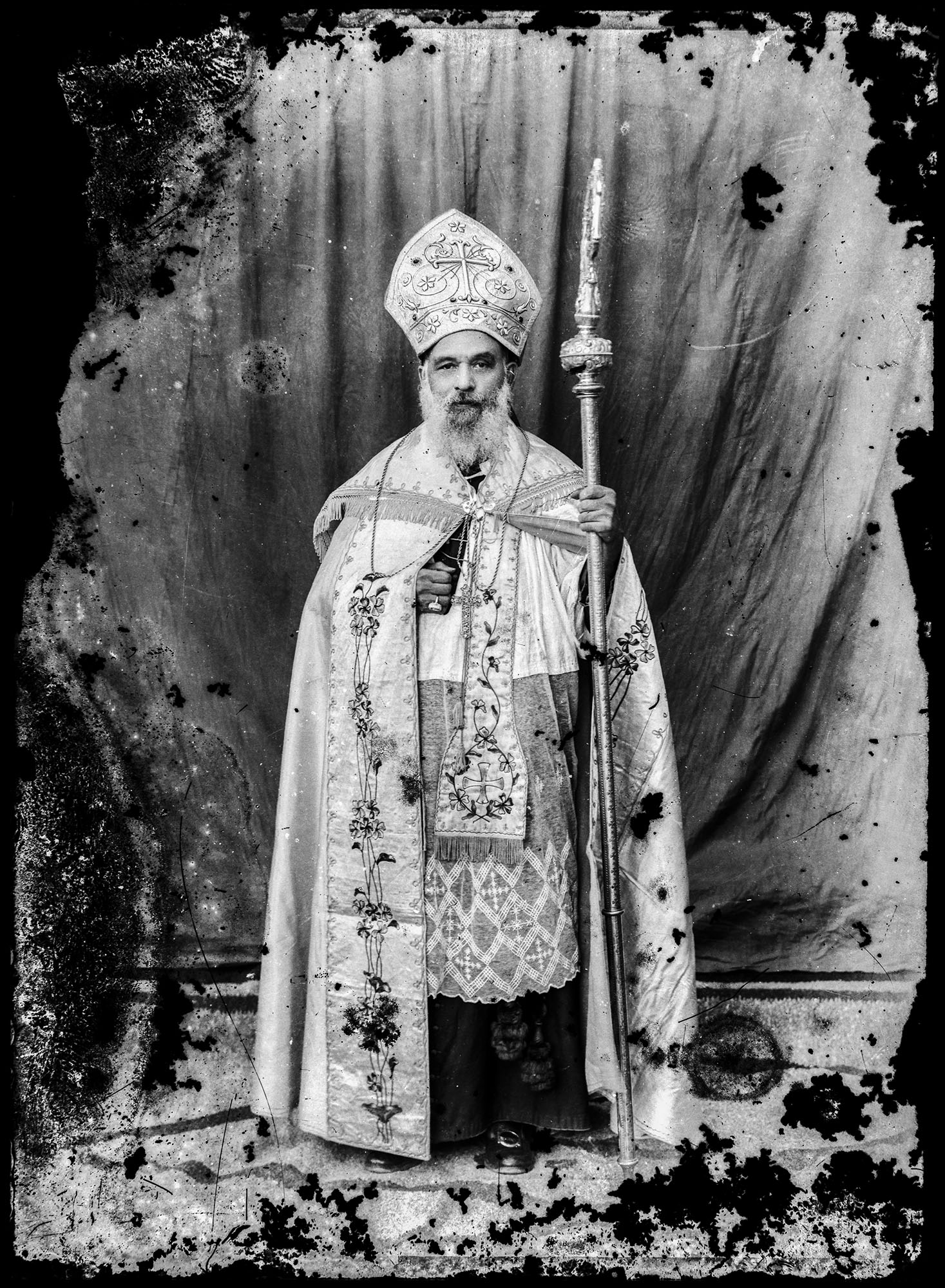 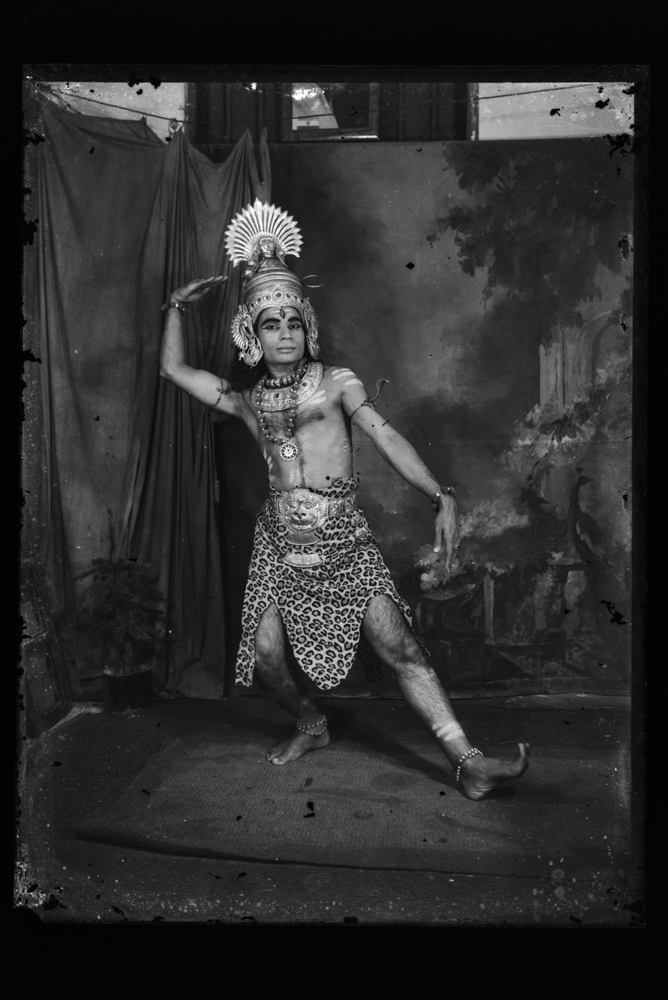 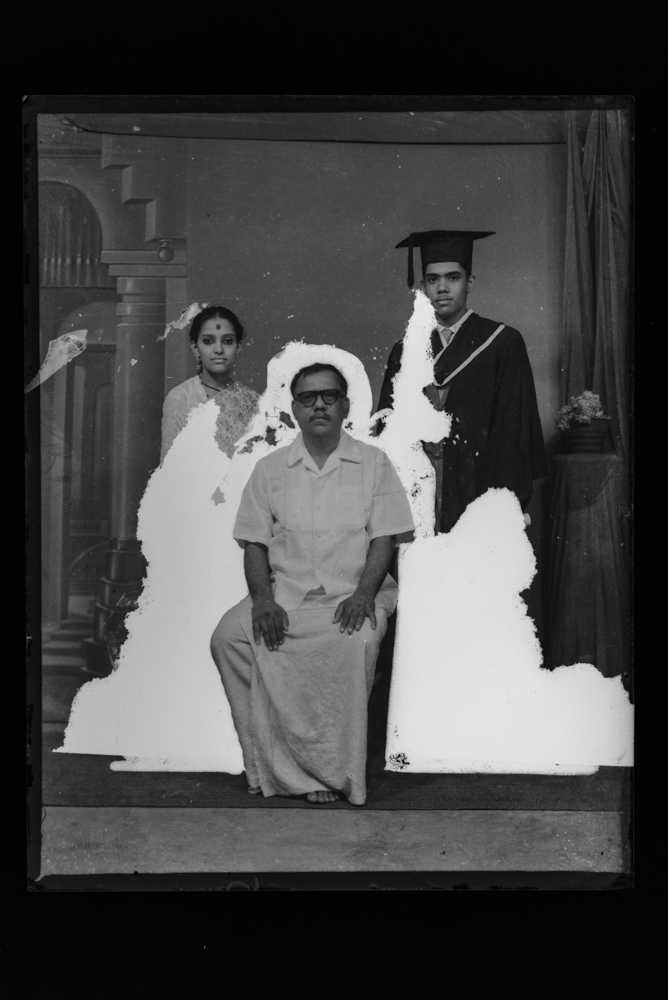 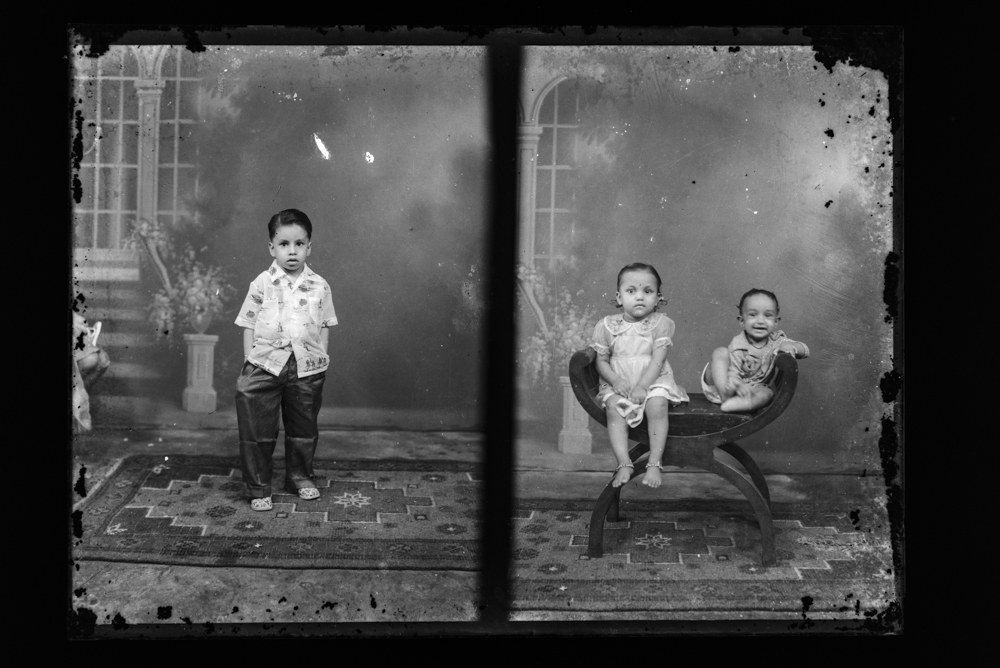 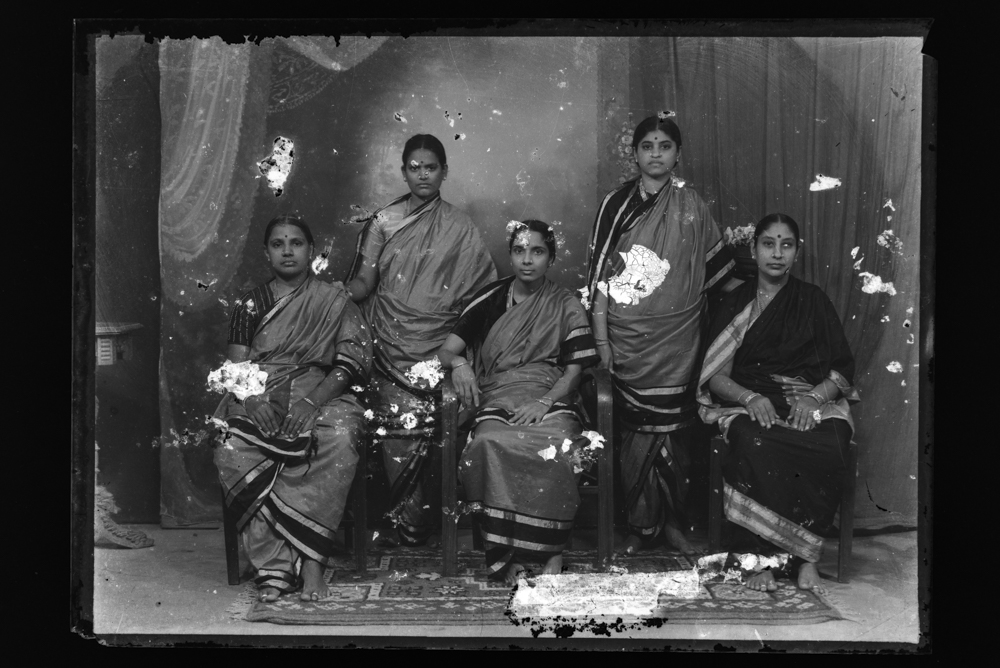 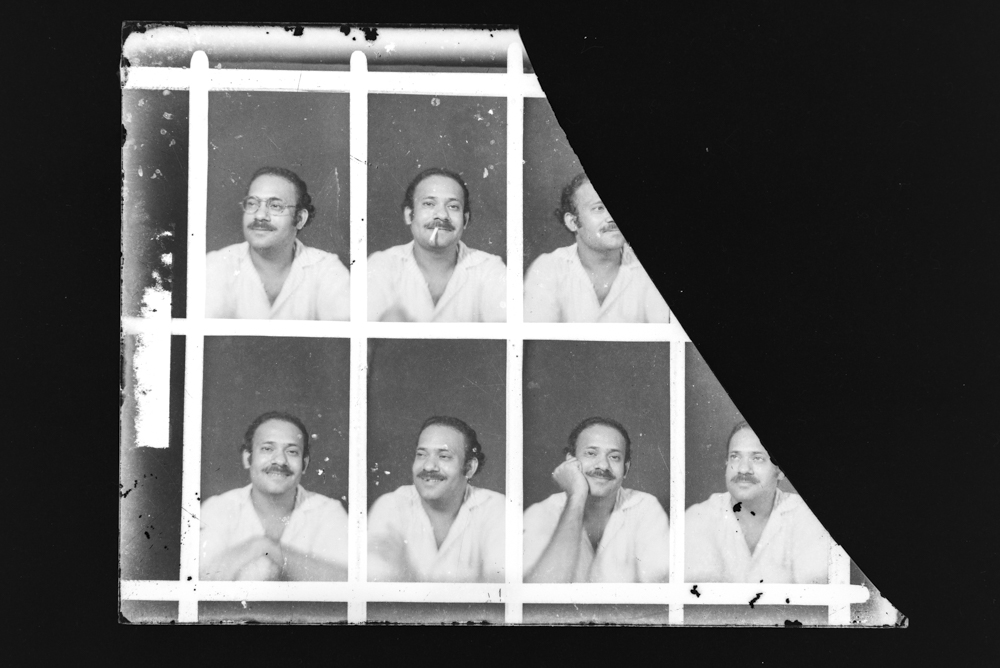 Photographs from S.T.A.R.S will also be presented for the first time in Paris in Portrait Dravida between 5-30 July 2018, a collaboratively produced display with PondyArt which will showcase the photographic production of ‘popular’ photo studios from the South.  The exhibition will be held as a part of the 25th ECSAS Conference (European Association for South Asian Studies) which will be conducted between 24 – 27 July with a specific session on Producing and Consuming Photography from South Asia (1840–1980), co-chaired by Zoé Headley and historian Vanessa Caru, consisting of panels which volunteer a broad range of cultural aspects around image production, also highlighting other archives as well as contemporary discourse on image-making practices—notions surrounding the representation of gender, ideas of conflict and the histories of emerging tropes. 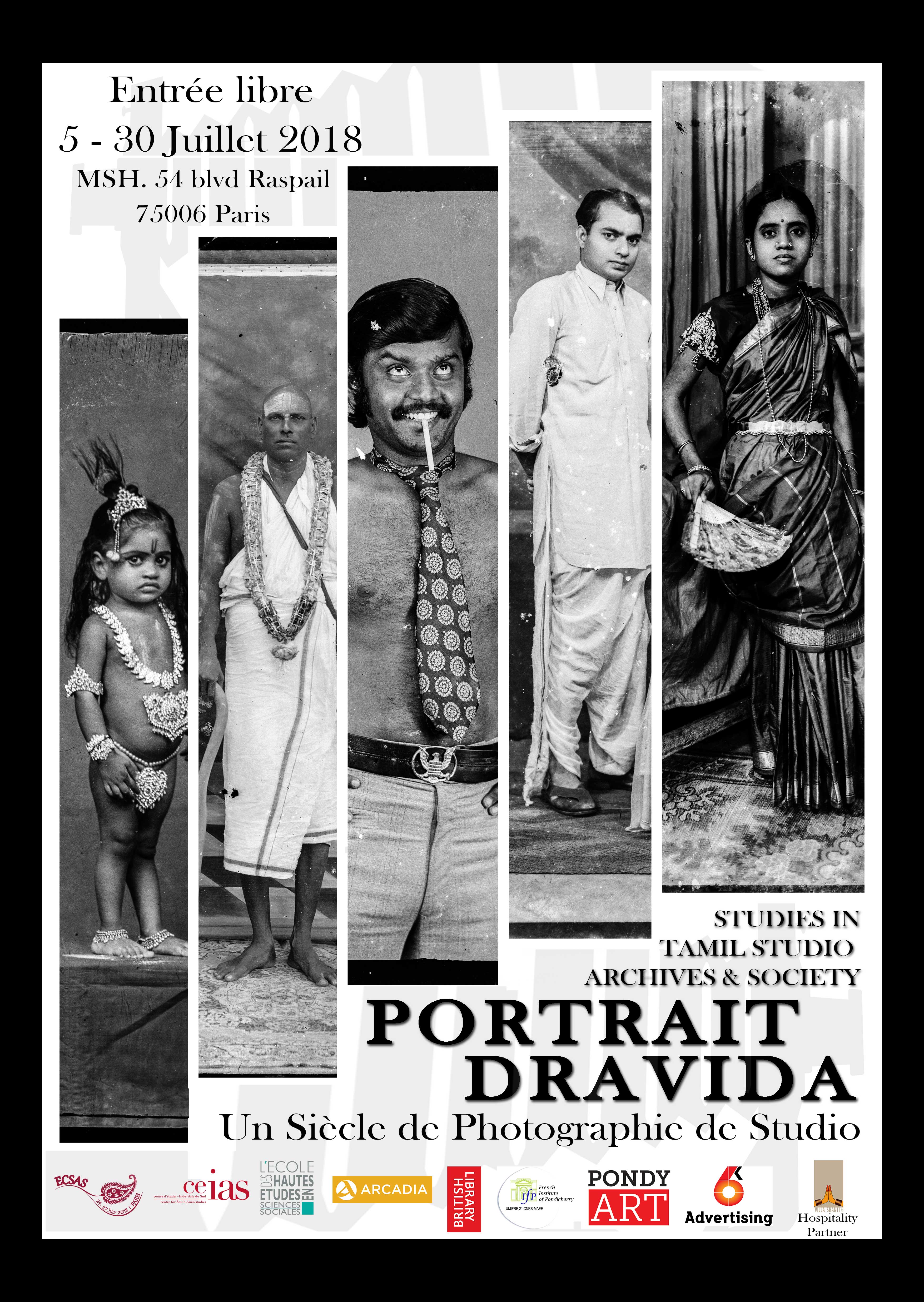 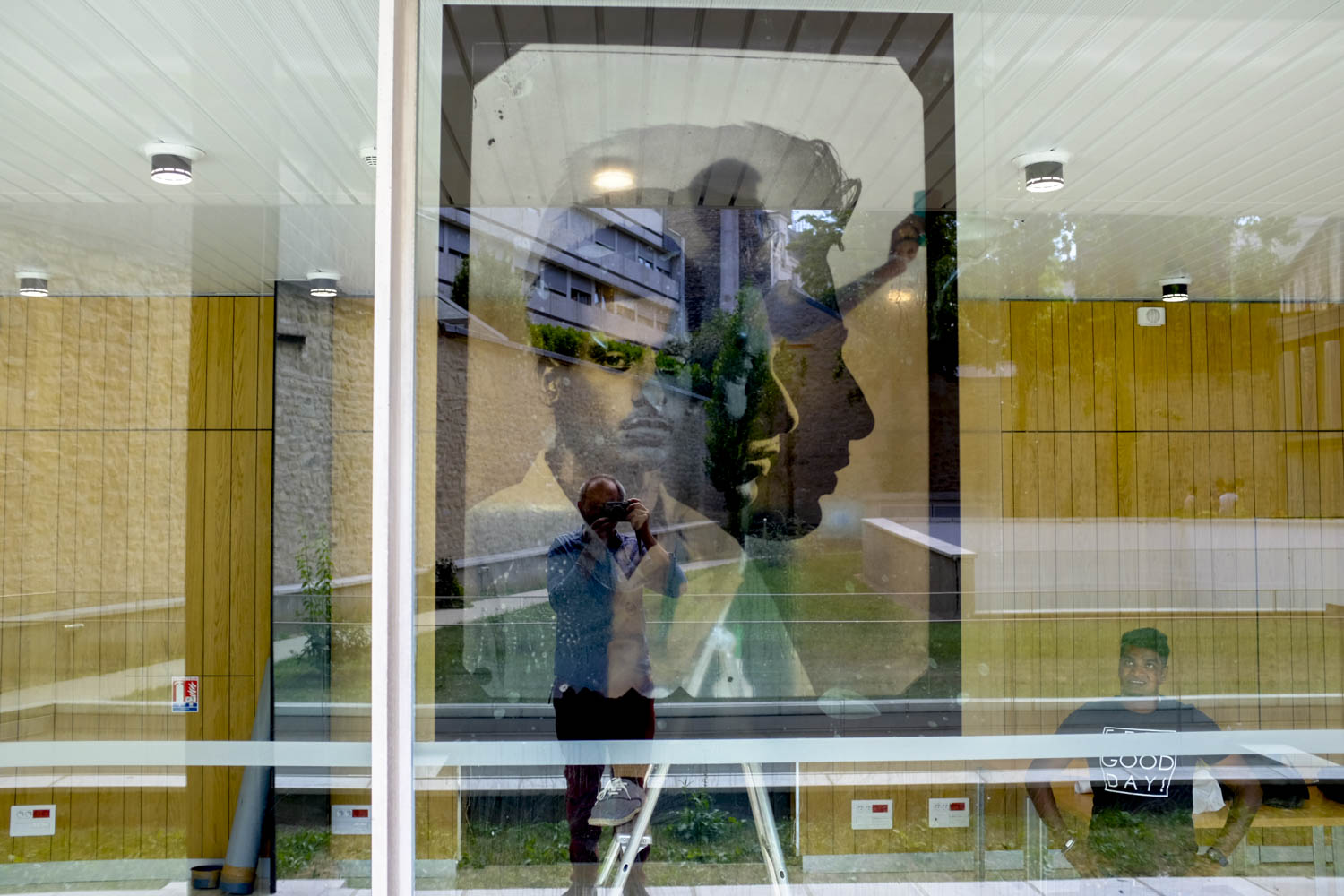 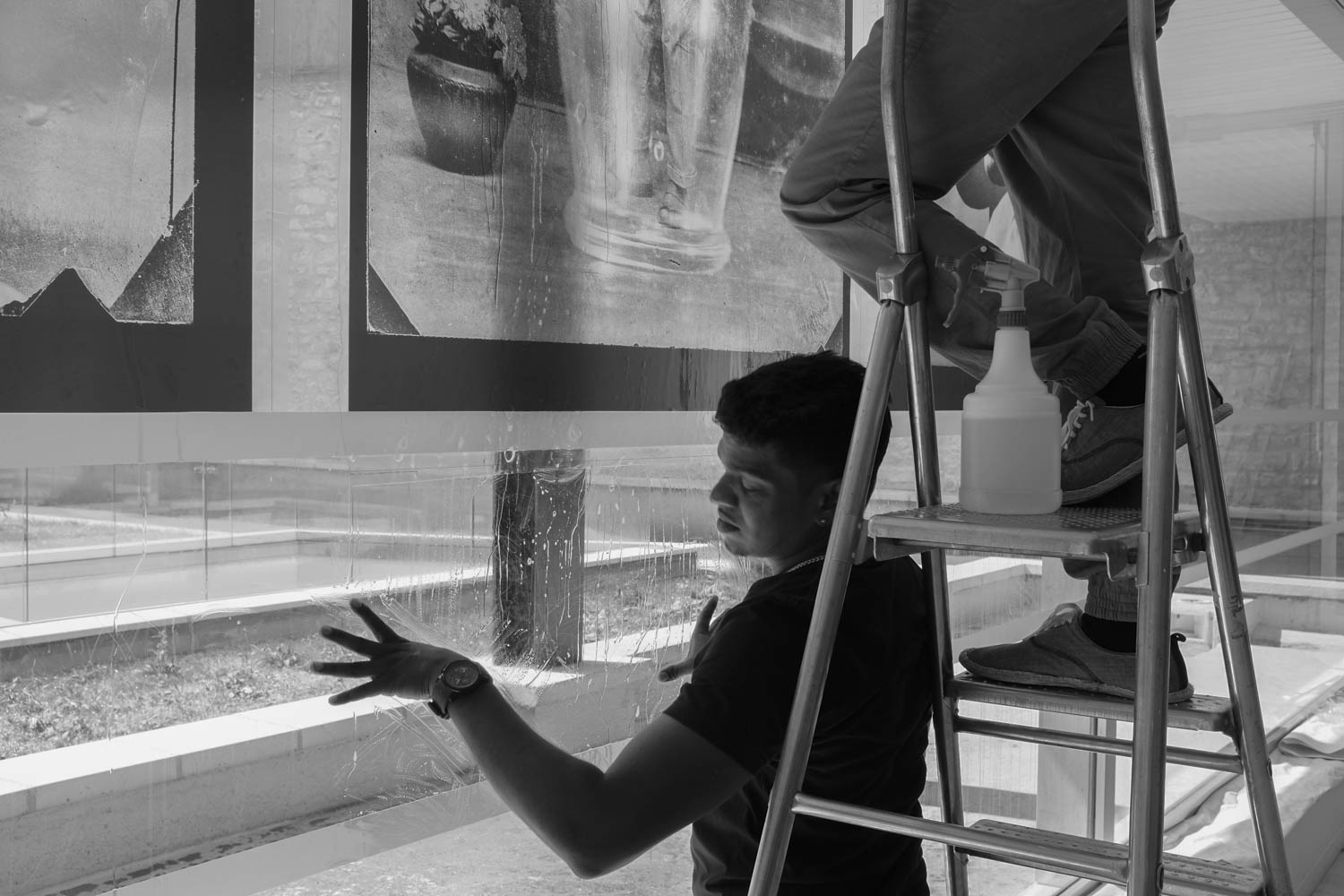 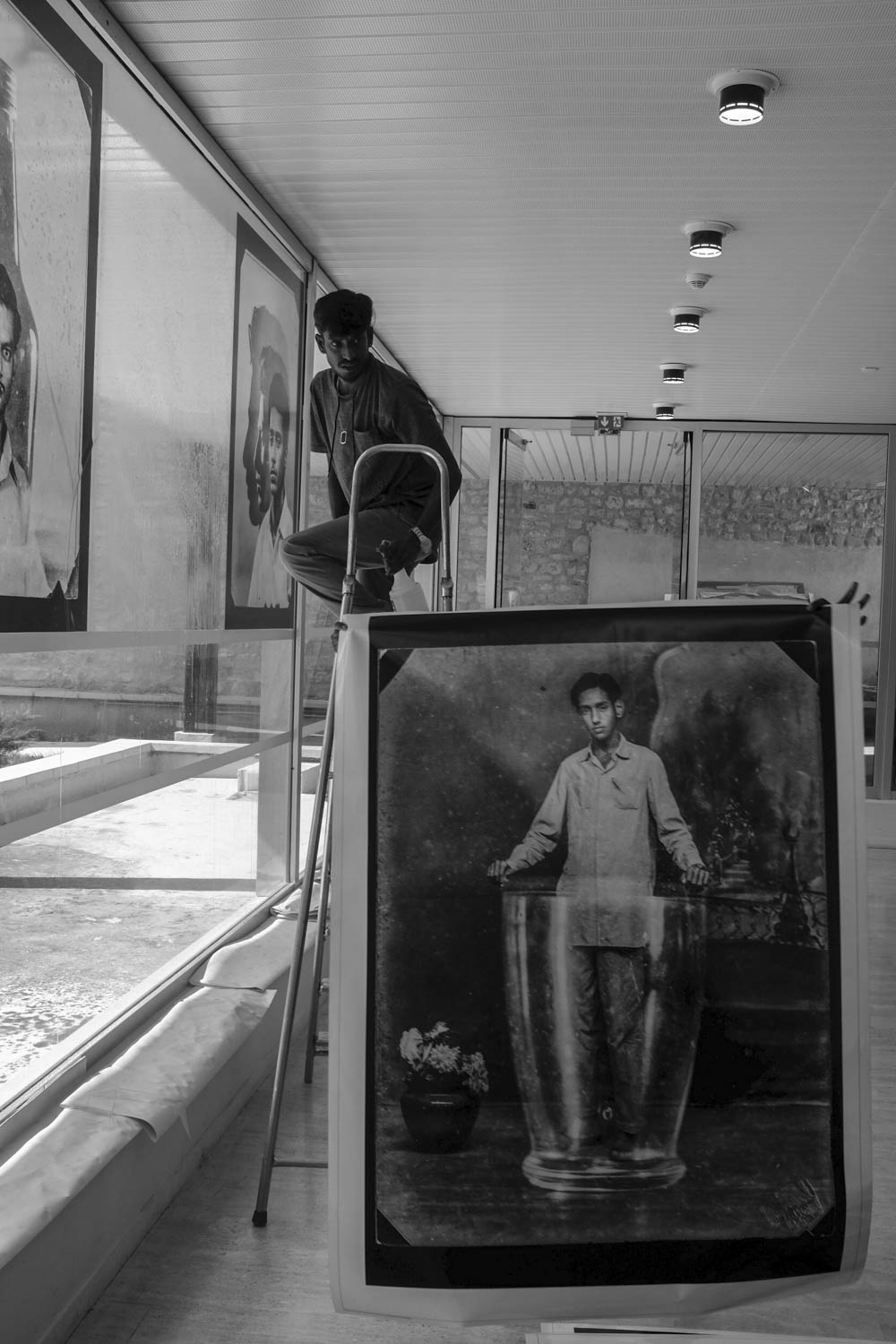 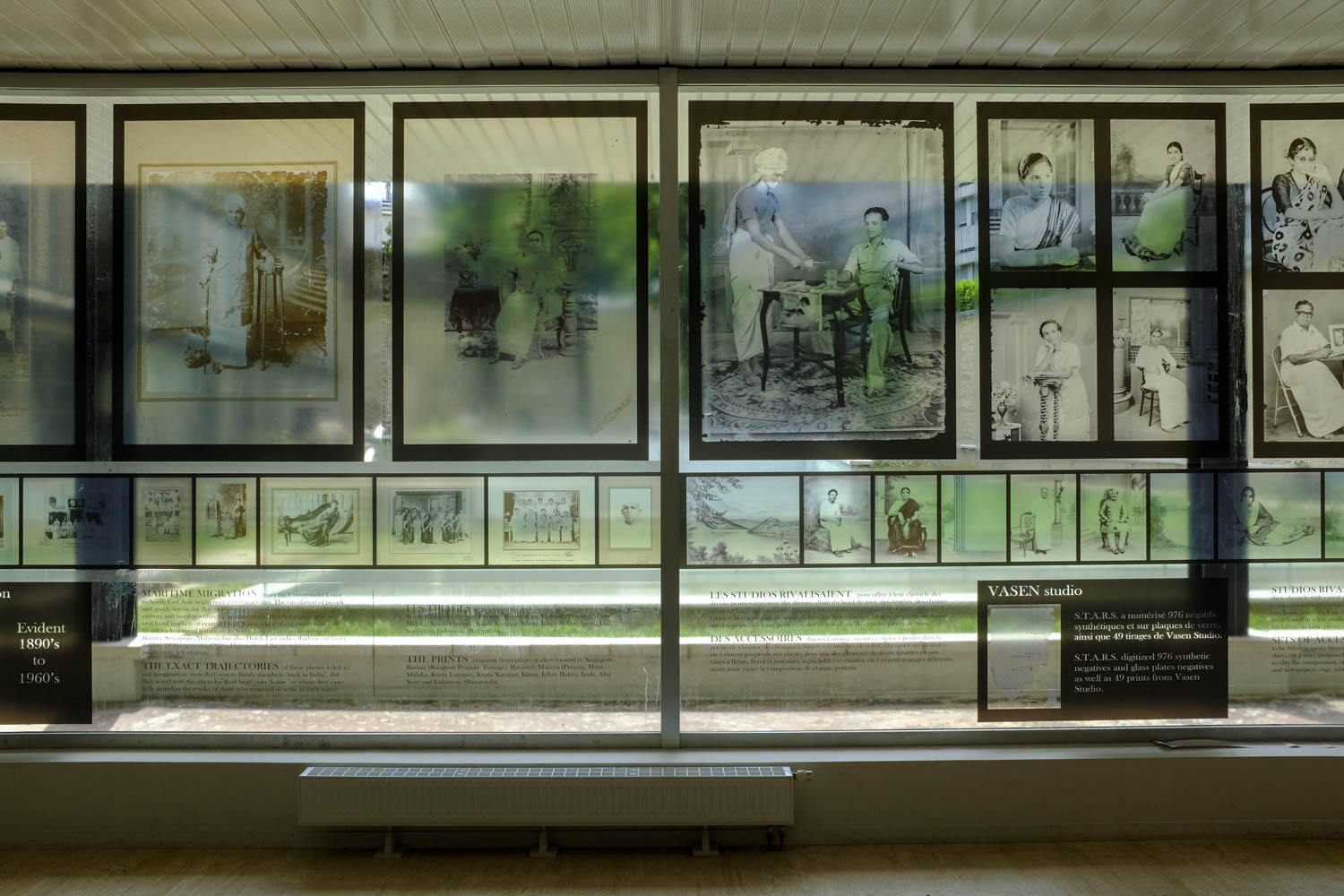 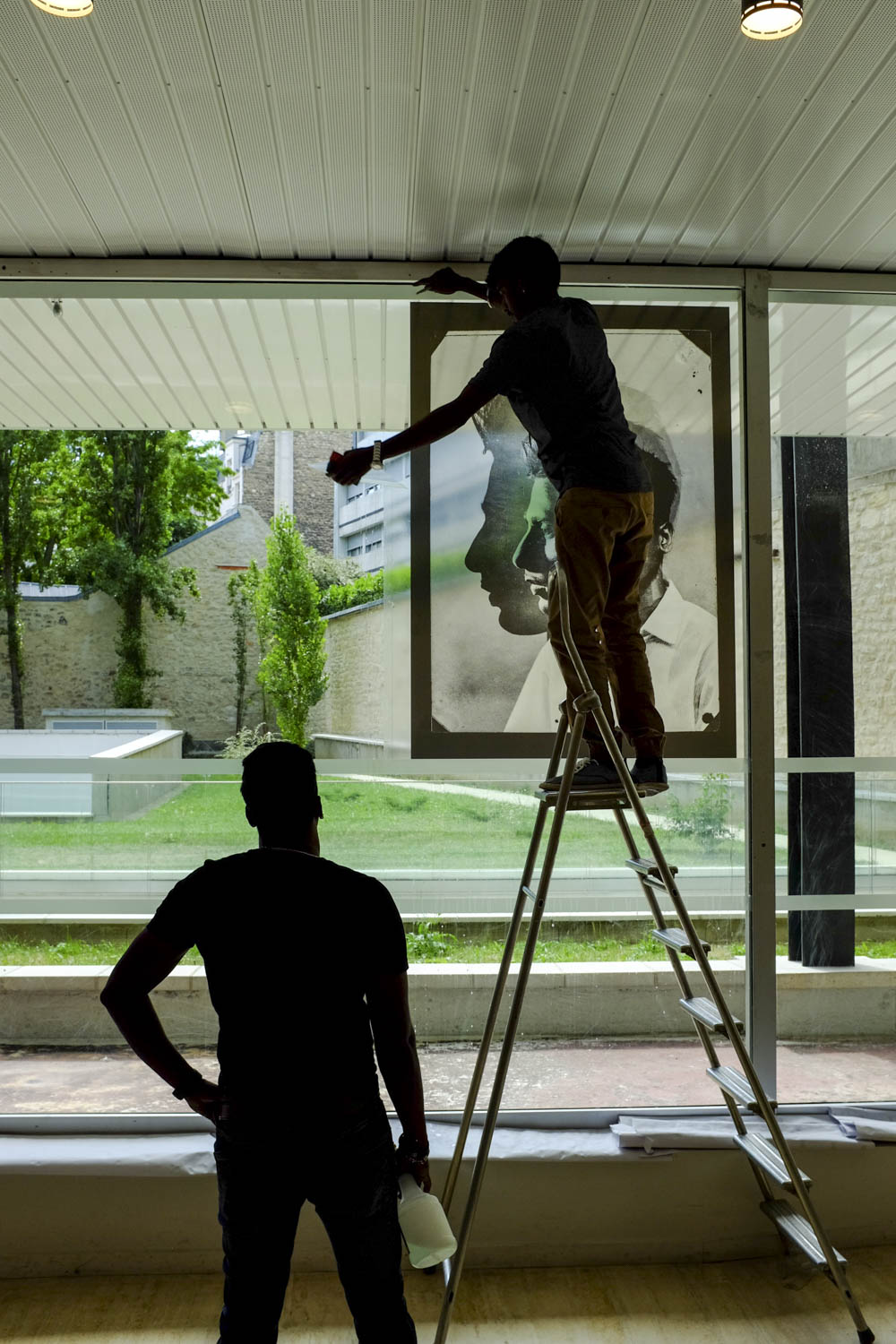 Installation of Portrait Dravida in Paris

There are perhaps larger questions and debates that the panels and the initiative as a whole highlights and provokes. Since there is no standard photography-related archiving practice in India followed across Indian cultural powers such as the Museum, what any local photographic archive conveys in ‘national’ settings, and the value it acquires is thoroughly contingent on how, when and by whom it is categorised and displayed. Archives inevitably provide us with incontrovertible proof of the past to help us to ‘know’ that past; they embody shifting pedagogical and conceptual roles; and their contribution to majority and subaltern discourses is extremely pertinent. Perhaps the role of archives such as S.T.A.R.S in this growing ecosystem, can also shift our thinking in the direction of an open-ended institutionalisation of photography (or other preserved documents), not only by private initiatives, but even those retained by families that in time, can create fresh templates of deployment and viewership. Different circuits of circulation can therefore catalyze continual re-imaginings of the object (the photograph in this case) and its framings, and with the concomitant rise of taught courses, photo-festivals, workshops, grants, and online fora, photography archives and collections now have a distinct purpose and mandate for readability outside mainstream foundations and institutions – aided by new technologies and preservation capabilities that can (the shift from analogue to digital photography included) also engineer revised archival possibilities for the larger public. 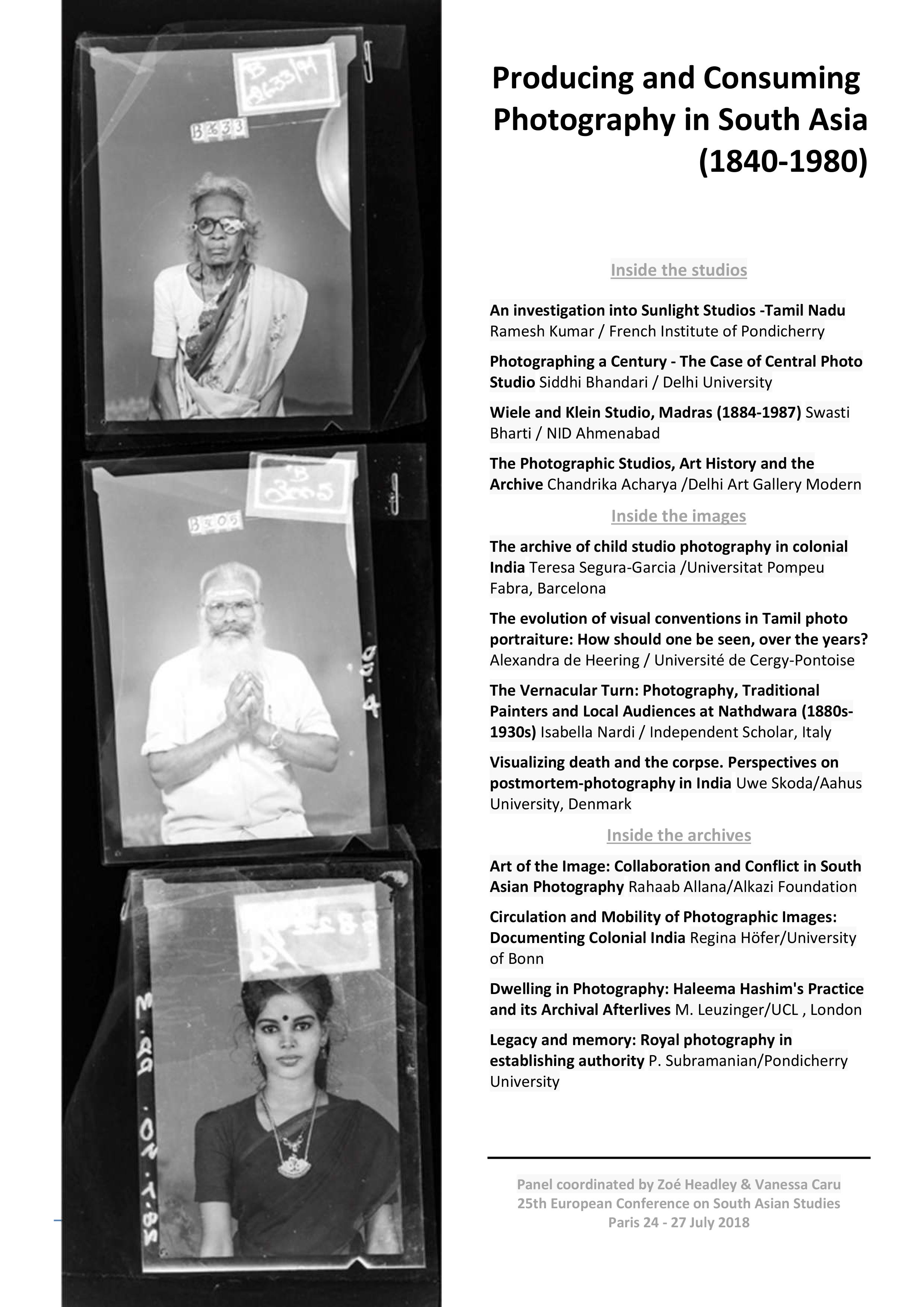 National and private spaces that support photography and generate new material, are thus provoked to constantly recalibrate what content is worth preserving, augmenting and displaying; but as Zoé mentions in her interview, one must also keep an eye to the overall production of works through time in order to gauge more carefully and completely, the socio-political context in which it is made. As a consequence, in time, we will be able to imagine how historical and contemporary images, and archives of them will definitely accrue worth and meaning through expanding terms of engagement – the viewer’s position, a scholar, practitioner, critic, researcher, curator, passionate amateur, or of the the archivist him/herself who, aware of specialist information, is drawn to such framed testimonials as evidence of our collective past.

A short film on the S.T.A.R.S project 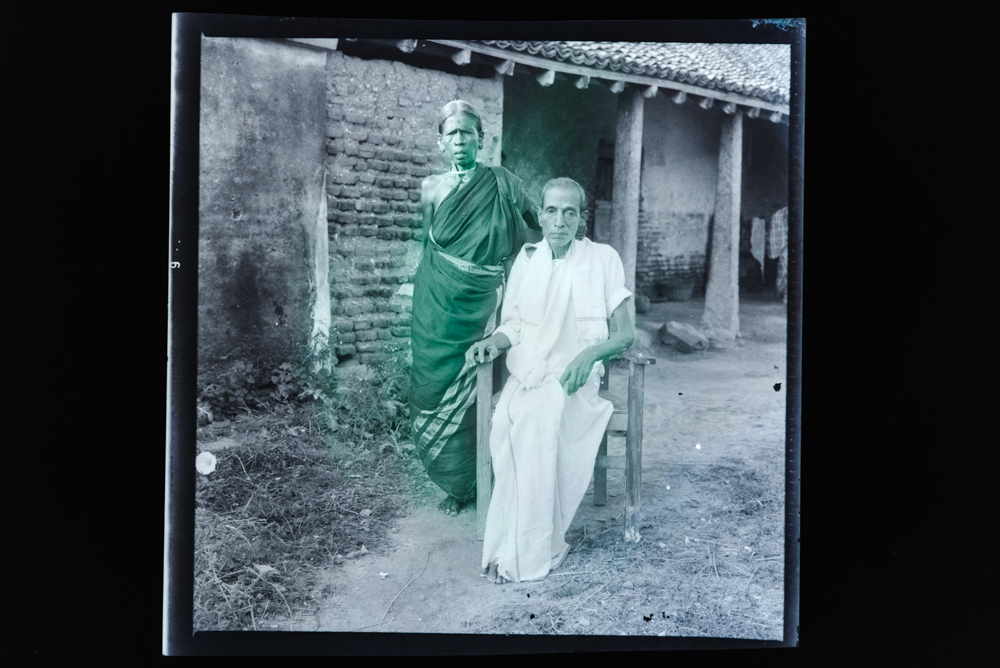 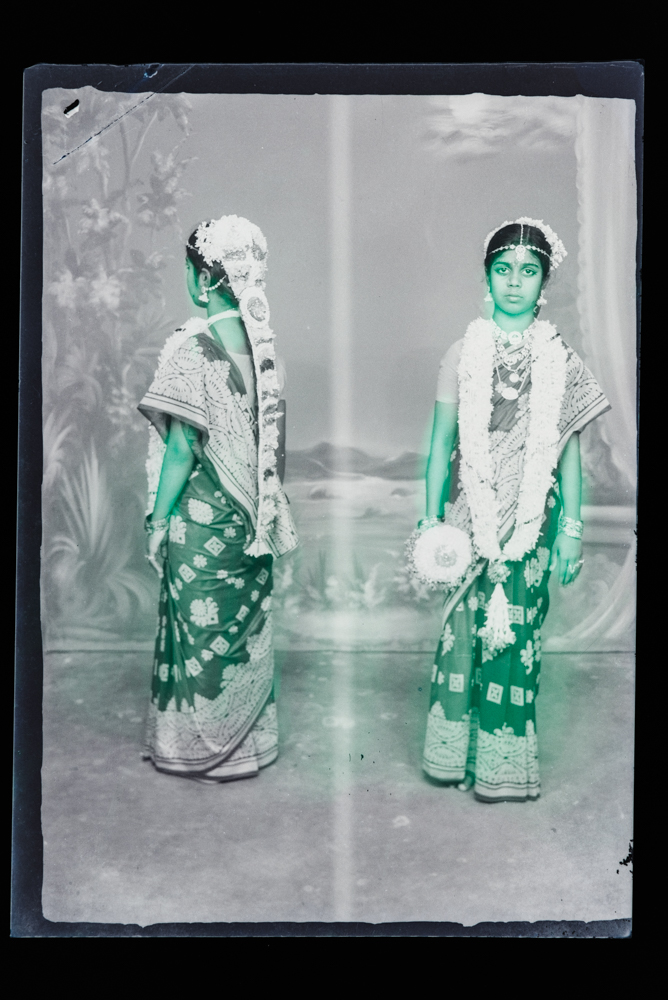 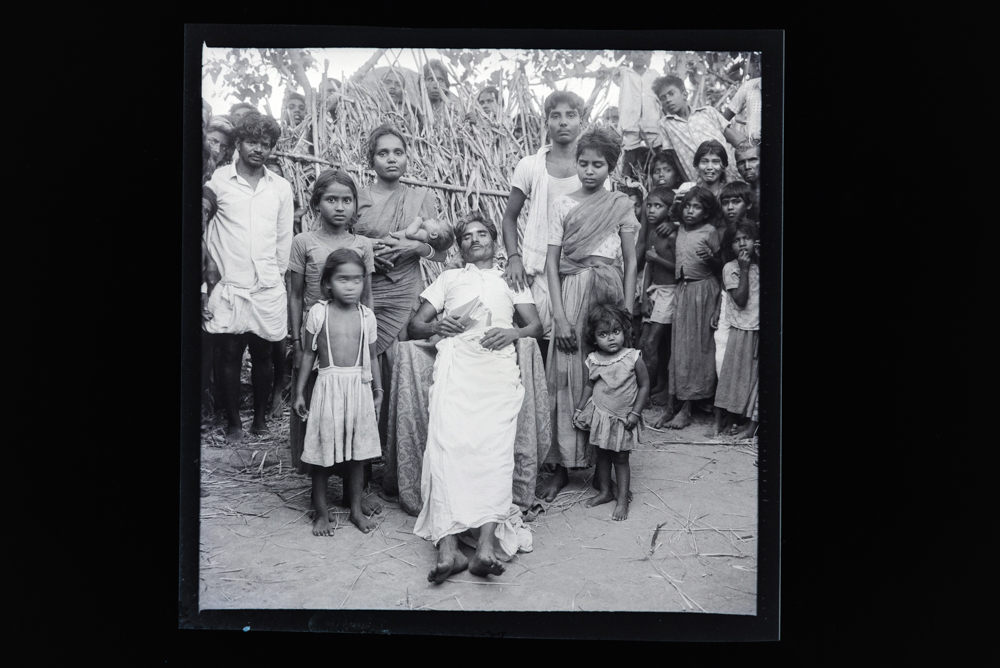 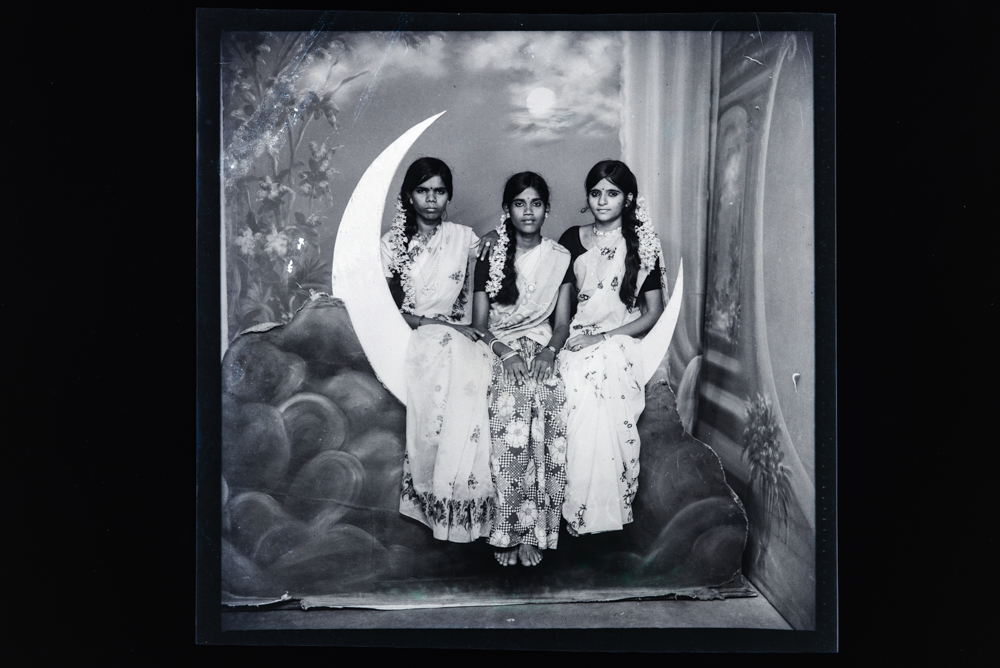 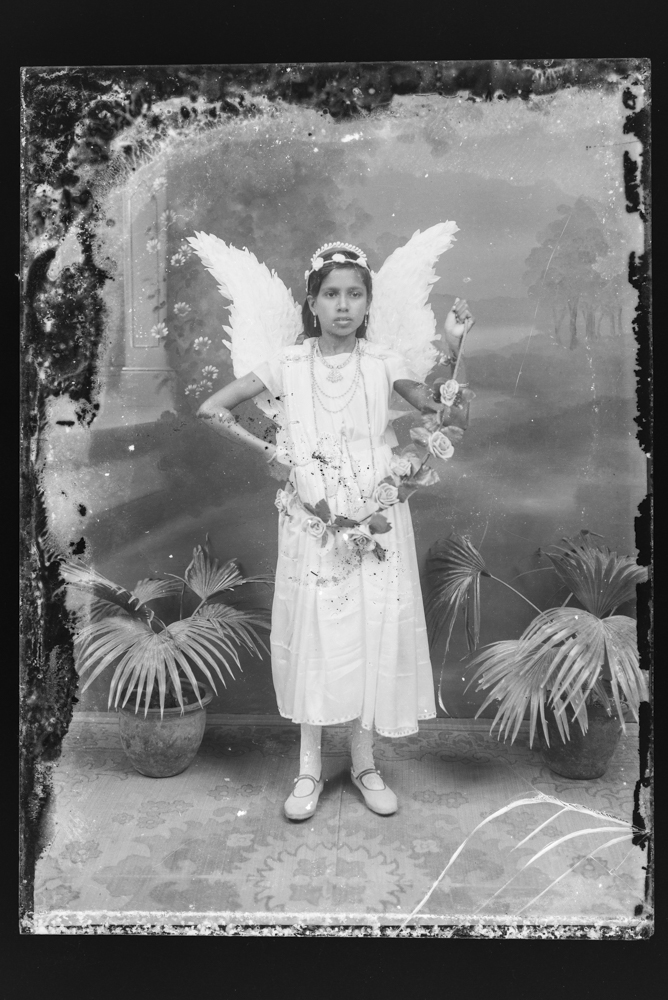 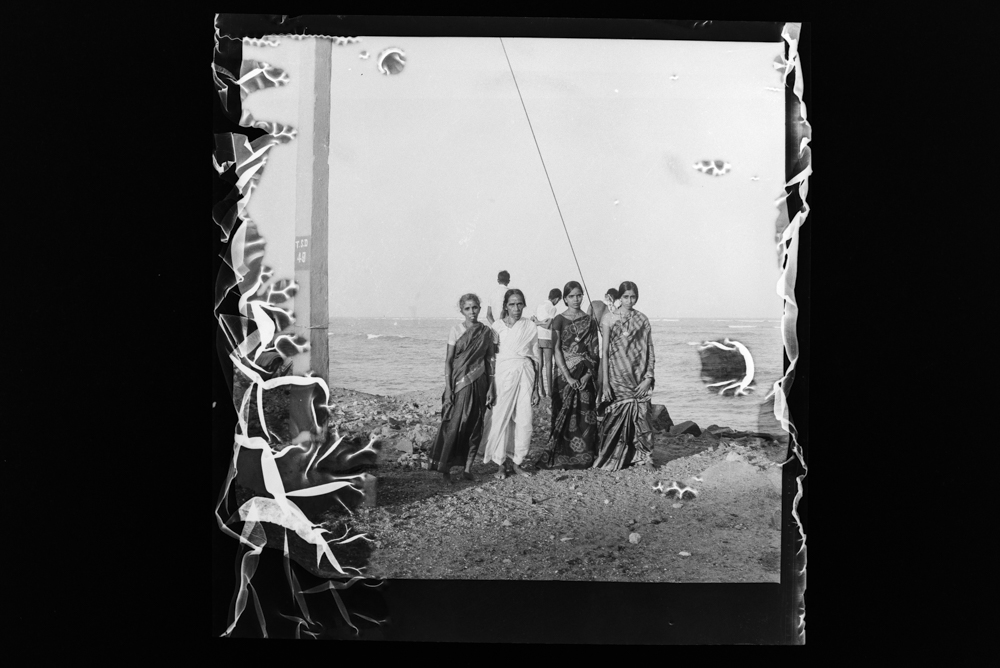 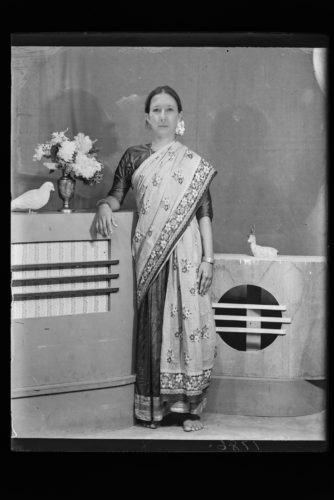