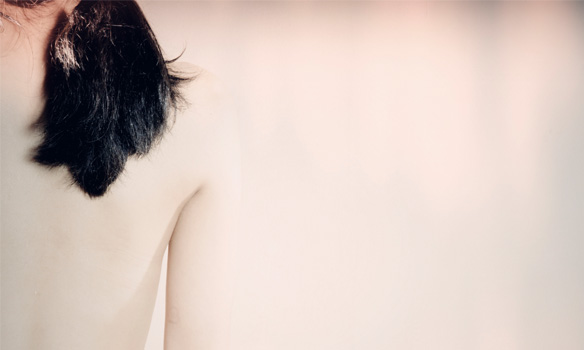 Long gone are the days of Myanmar’s magazine culture. In years past, editors, writers and designers would meet in teashops across Yangon, making arrangements for their latest editions.

Though there have been a few resurgences, such as the newly published Yangon Literary Magazine, there have yet to be any magazines solely dedicated to Myanmar photography since travel and photography magazine “Shu Ma Nyee,” went out of print in 2014.

Now, India-based photography quarterly, PIX is trying to change that by dedicating its newest edition to Myanmar photographers and artists.

The magazine will launch their 14th issue at Myanm/art gallery in downtown Yangon on March 18.

Originally established as a contemporary photography magazine in India, PIX is part photographic archive and part commentary on practice and aesthetics in South Asia.

The mission of magazine, said co-founder, Nandita Jaishankar, is simply to “generate a dialogue between countries in South Asia.”

Since the magazine’s founding in 2011, Jaishankar and co-founder, Rahaab Allana, have worked with photographers from all over India, Nepal, Pakistan, Sri Lanka, Afghanistan and even as far west as Iran.

Now, the duo turn their gaze towards Myanmar, a country that shares a long, entangled cultural and political history with India.

“Myanmar seemed to make a lot of sense to be included in this cultural fold, in order to create awareness in India about art and photo practices here,” Jaishankar said.

In this issue of PIX, local and foreign photographers and writers in Myanmar engage with the country’s transitions in both urban and rural settings.

“There is a great deal of curiosity about contemporary art and photography practice in Myanmar,” she said. “We hope that our publication will be just one of the voices to give a glimpse into some of the ideas and issues being discussed here.”
Jaishankar noted that while PIX does not attempt to represent the whole of the country’s photography scene, the magazine does provide “one filter of an important moment in time.”

One of the magazine’s featured artists is Yadanar Win, whose photo series “Random Marriage” created with fellow performance artist Ko Latt, makes a connection between the country’s democratic transition and Myanmar traditional marriage.

The series was first shown at the Sangrok Exhibition Hall in Gwunju, South Korea in 2014.

“I’m really glad I was able to show my work in PIX alongside other Myanmar artists and photographers,” Yadanar Win said.

During their initial visit to Myamar, Jaishankar and Allana spent one week working with artists, conducting interviews and visiting them at their studios.

“It was a very interesting process to understand the ideas and motivations behind their work…it has been an important exchange which we hope to continue,” Jaishankar said.

For the magazine launch, the PIX team chose Myanm/art gallery, one of their partners, as their venue.

Nathalie Johnston, founder of the ten-month-old gallery, remarked how exciting it is for Myanm/art to host this kind of event.

“Myanm/art as a space likes to encourage this kind of new research in alternative mediums,” she said, mentioning the Goethe Institute as another key supporter of the PIX launch.

Johnston also penned an original feature in the issue on the mixing of art and photography in Myanmar, specifically the works of artists Nge Lay, Phyoe Kyi and Emily Phyo.

“It’s important that general audiences note the relationship between photography as documentation and storytelling and then photography as art. They are more related than most people think,” she added.

In addition to opening up artistic possibilities within photography, PIX’s Myanmar launch also brings up an important question about the relationship between Myanmar and the magazine’s previous country focuses.

Though Myanmar is generally categorised as a Southeast Asian country, its inclusion in the magazine opens it up to all of South Asia. Johnston wonders can or should Myanmar artists be included in this conversation? And if so, how?

“As PIX has pointed out, Myanmar has shared histories with South Asia. This is a conversation we should have more often in the creative fields in Myanmar,” she said.

Following the launch, Jaishankar and Allana will introduce the issue back in New Delhi. Looking ahead, the two have their eyes set on publishing a new feature focused on South Asian student work, hoping to engage the photography departments of higher learning institutions.

PIX Issue 14 will launch at Myanm/art Gallery on March 18 at 7pm. Myanm/art is located at 98 Bogolayzay Road.