Photographing Place and Belonging: In conversation with Kalpesh Lathigra

Left: Untitled, from the series Nim and Other Stories, 2012
Right: Street Scene with Bharat Stores, The Covid Triangle – for FT Magazine 2021

I completely reject this idea of holding on to one’s identity purely for the sake of some kind of… investing in the future.

Kalpesh Lathigra shifted from a law degree to a diploma in photojournalism at the London College of Communication in 1994. He worked with The Independent as a staff photographer for a year and thereafter freelanced as a photojournalist for various national and international newspapers such as The Guardian, The Telegraph, The Observer and The Financial Times, before entirely changing course and focusing on personal, long-term independent arts projects.

…in the microcosm of East London, I felt British, but then I’d go to the countryside… you’d be stared at, looked at, you’d be called names and you lost the beauty of a place because all you were concerned about was the idea that you weren’t accepted… 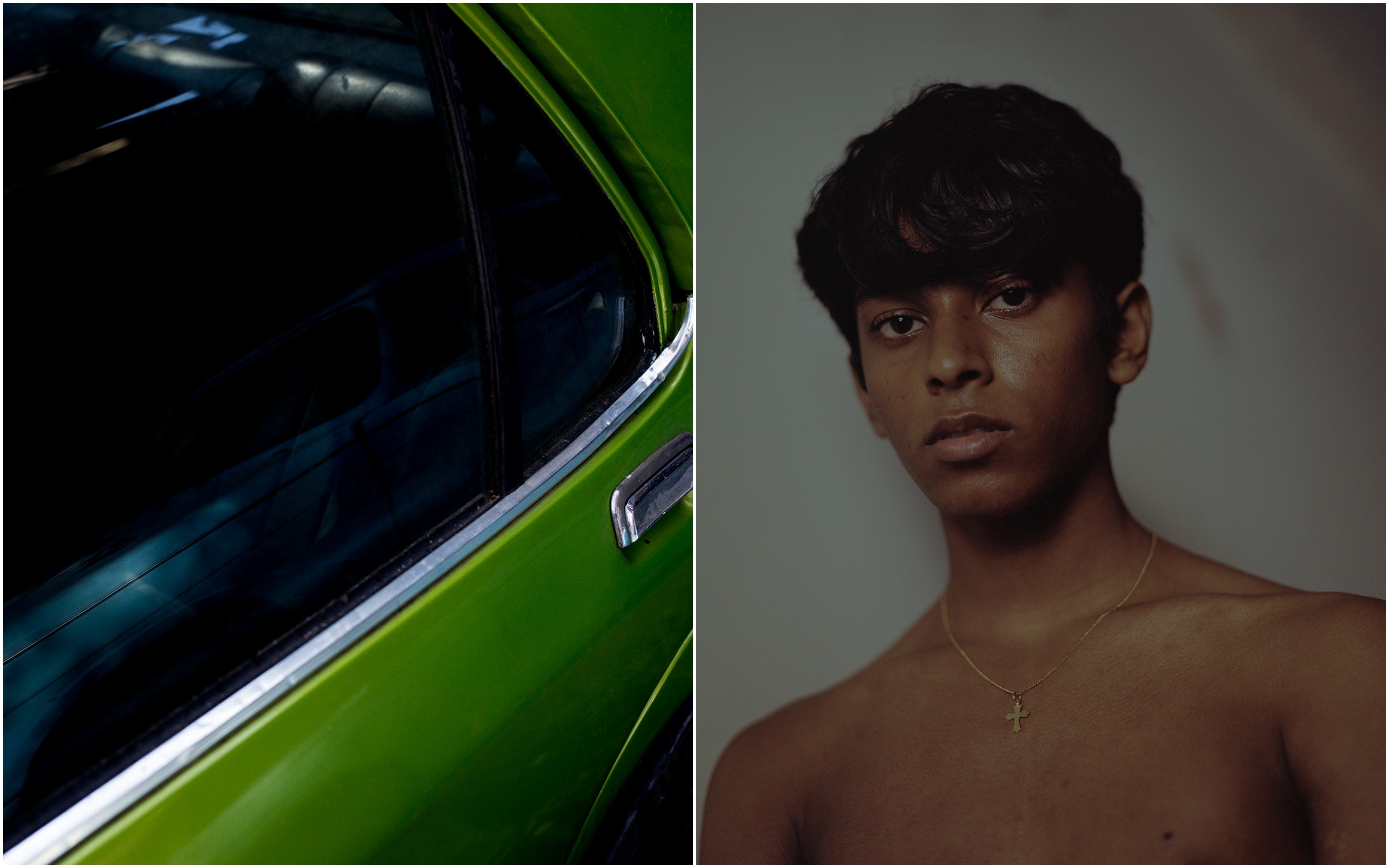 In 2000, Lathigra won the World Press Photo Award in the ‘Arts and Entertainment’ section for his image of Kathakali dancers rehearsing at The Globe theatre. Even in his commercial work and assignment commissions for international publications – including films and/or fashion – his narrative arc veers towards storytelling about people’s individual identities, provoked in part, by his own experience of being ascribed the general stereotype/category of a British-Asian/Indian. Poetry and music also stream through Kalpesh’s journey as an artist – as part of a B-Boy crew, The Kappa Krush Kids at high school; or manifested in his own prose/poetry writing. Other creative references embedded in his projects includes the lyric intensity of Tagore in Memoire Temporelle (2016 – 2020) as well as the rough-readiness of pop-culture in an ongoing work with some of Mumbai’s rap and hip-hop artists.

What emotion do you set aside for clarity of thought?

Untitled (Nim on bed in Goa), from the series Nim and Other Stories , 2012

Untitled (Bombay HipHop), 2019, Courtesy of: Kalpesh Lathigra. NOTE: This is a work in progress

In this discussion, Lathigra discusses intimate family stories around domestic and social relationships as well as the very location and meaning of ‘home’ that seeps into projects such as Nim and Other Stories (2015 – ongoing) and Memoire Temporelle. He further discusses myriad directions in which his work is creatively expanding even while his roots –  an exploration of being Indian / British, continues unabated. In the process of articulating his position, he acknowledges the personal freedom of engaging with the complexities of  ‘home’ and ‘self’ that unclench him from the normative  construction(s) of  a singular identity.

…maybe it’s about finding that balance in this romanticised motherland that doesn’t exist, it’s in your head… 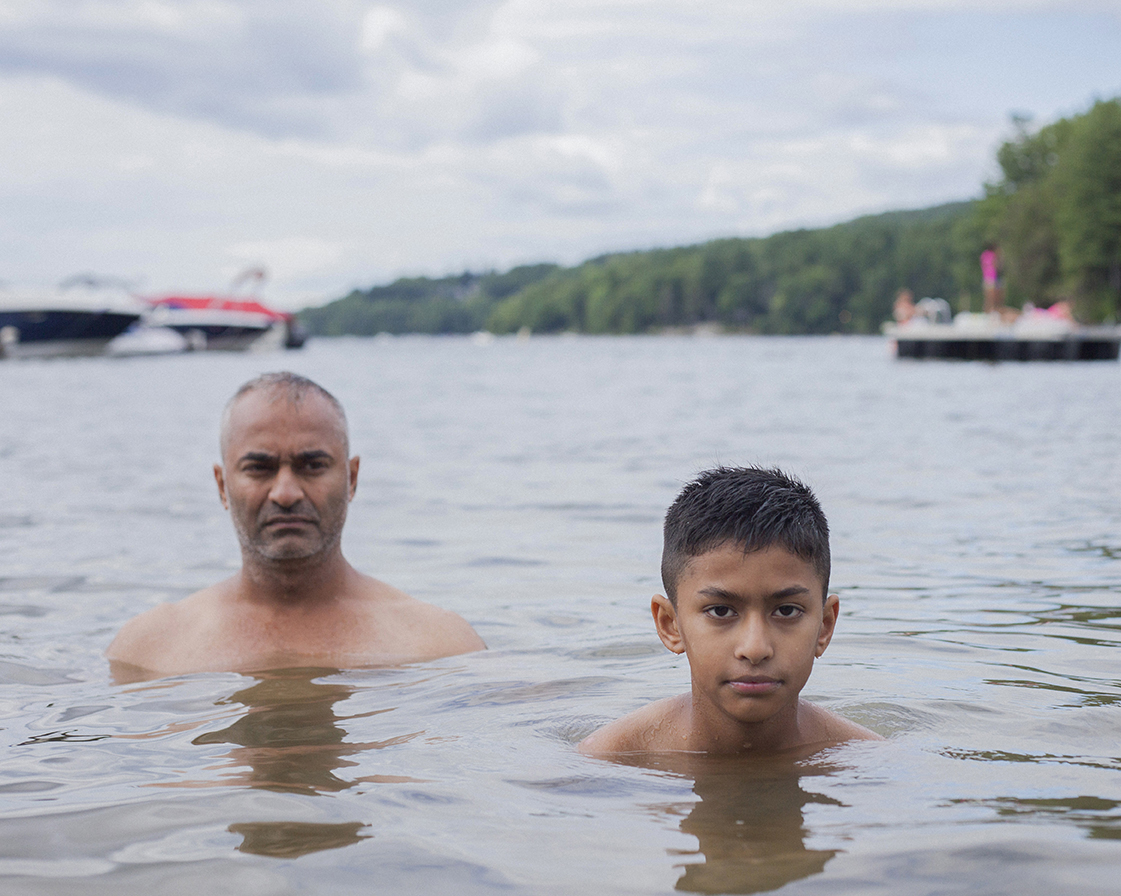 Lake Wallenpaupack, from the series Nim and Other Stories, 2014 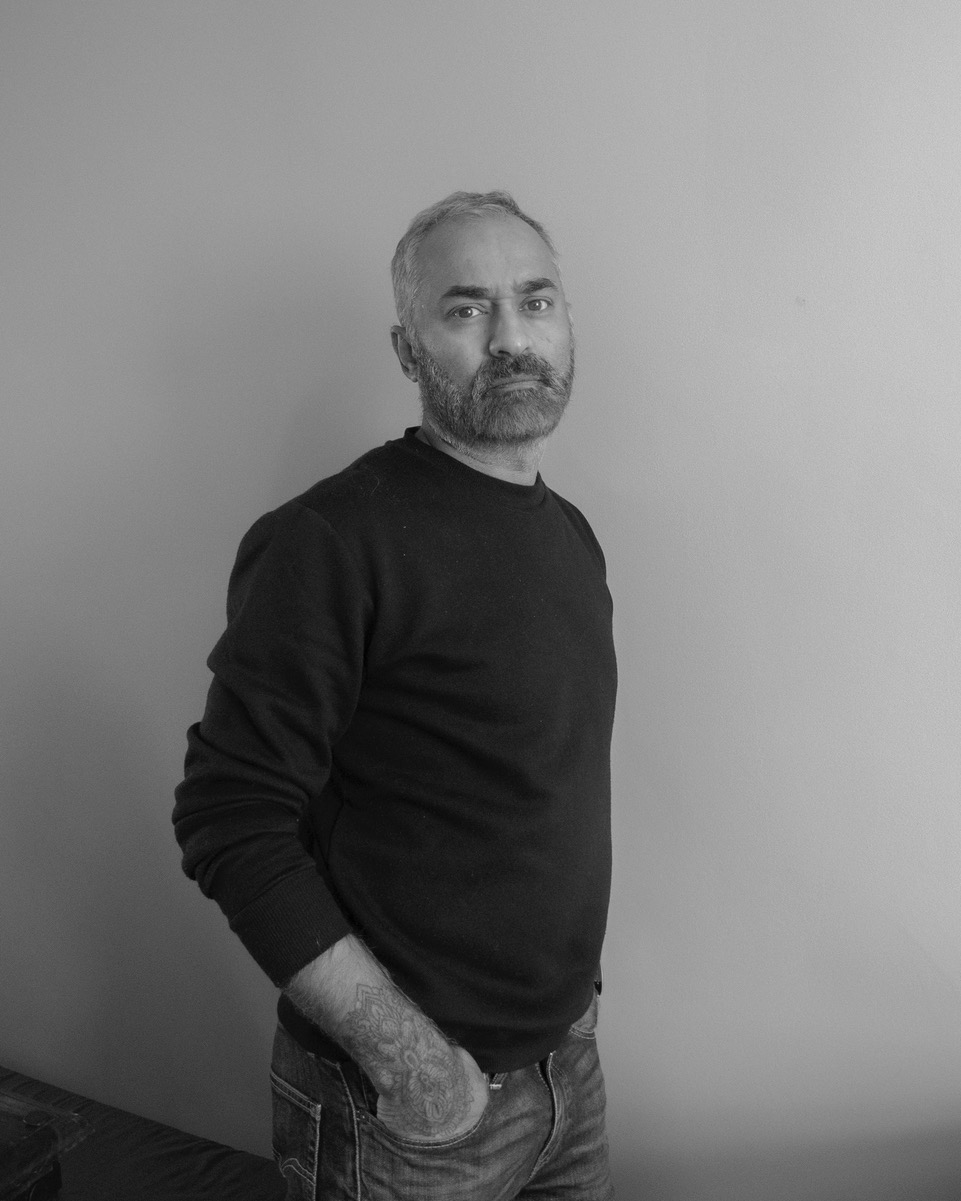 Read further about the artist here. 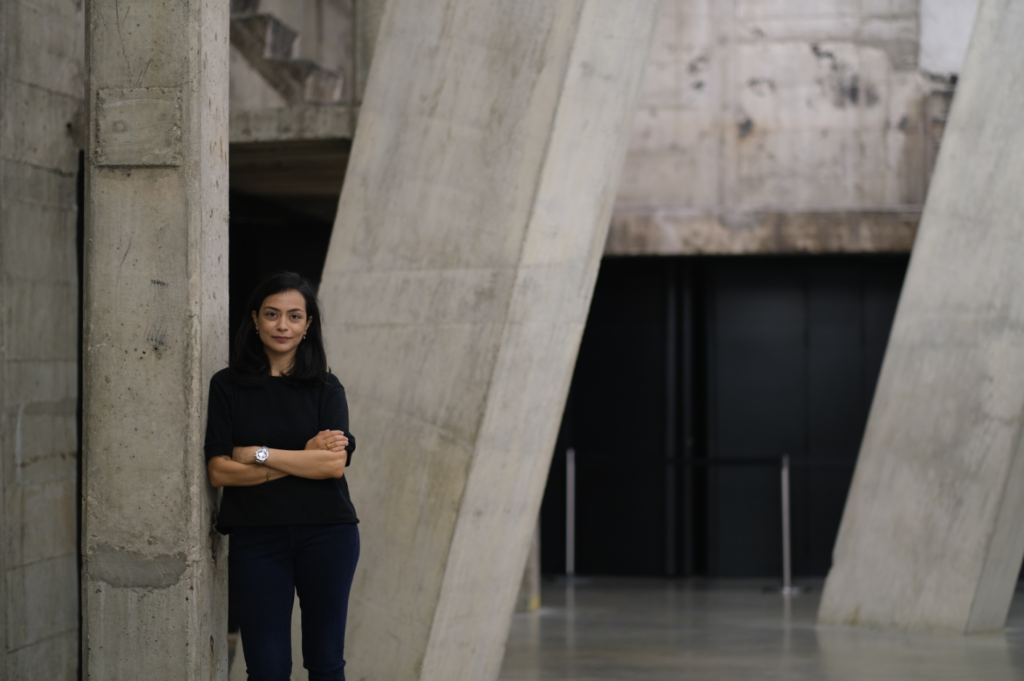 Veeranganakumari Solanki is an independent curator and writer. Her research interest lies in the manner in which interdisciplinary forms and art merge to create dialogues that travel from public spaces into private ones, the dissemination and varied interpretations of images across disciplines, and the structuring of curatorial research around artistic practices that expand the ideas of medium specificity through narrative and story-telling. Her curatorial discourse has primarily focused on art practices within the extended South-Asian context. She was the 2019 Brooks International Research Fellow at Tate Modern in the curatorial and photography department and a resident at the Delfina Foundation. Veerangana is currently based in India.