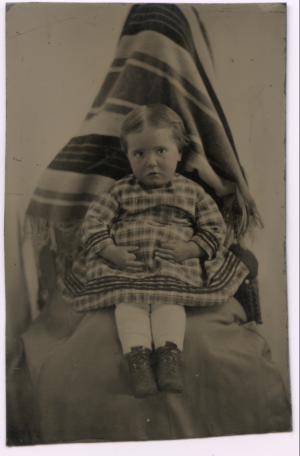 In the second part of our conversation with Prof. Geoffrey Batchen, we delve a little deeper into discussions about social functions/positions, as well as the historical framing of photography as a discipline that makes visible multiple and uncertain realities. In the interview, Batchen provokes us to think intuitively and critically about the misplaced desire for realism or ‘truth’ embedded within conventional narratives that the images themselves deflect, when scrutinised as objects of study. He talks about  the ‘truth claims’ of photography as being an “almost theological investment” , where we, in or as society, expect it to point to an objective moment, while in fact it is always a negotiated representation of reality.

We then also speak about counter-photorealistic strategies used by artists who complicate the image’s intended impact and resonance through the re-direction of meaning, deployed through visual abstraction, absence and/or allusion. Prof. Batchen introduces to the concept of imaging which visualises and provokes through the act of erasure – photographs which were rampant at one time, such as those of the “Hidden Mother” in the 19th century. While concealing the image of the caregiver in the photograph, it eventually magnifies societal conditions with respect to gender, motherhood and women’s labour – all through the act of concealment.