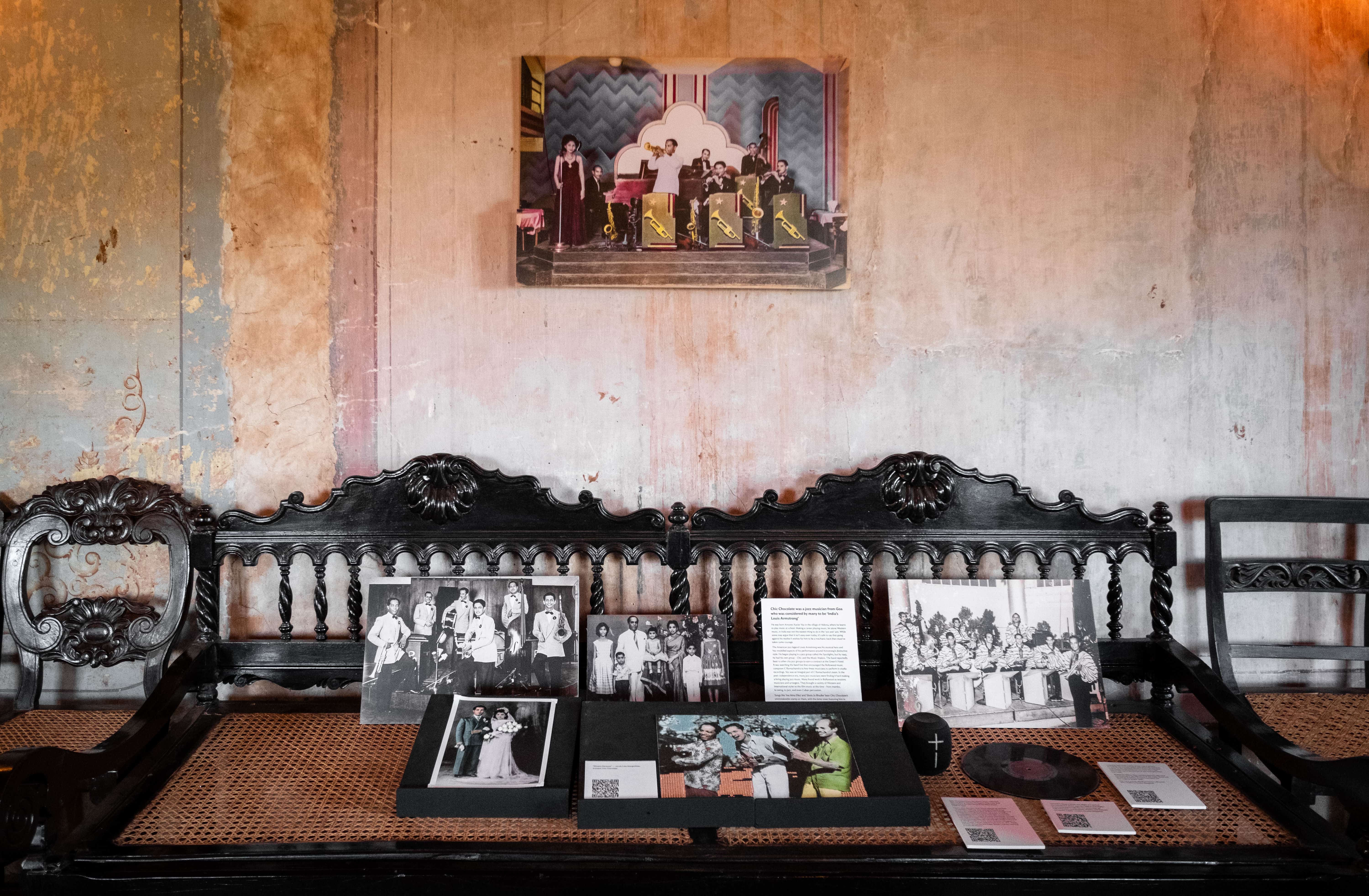 This week we spoke with author/curator Lola Mac Dougall, the Founding Director of GoaPhoto and Artistic Director of JaipurPhoto. She takes us through her journey of engagement with image, text and exhibitionary practices, together with the experiences of  being an editor and scholar at different points of time in her growing career.

Lola reflects here on the initial vision and ambitions of the GoaPhoto festival – which now locates curated displays inside traditional Goan residences.  For her, the prospect of making a private domestic space open to the public, and using it as the setting to generate micro-histories has represented a critical shift in her festivals’ mode of reflection. The latter also takes a ‘hyperlocal’ stance, situating the story of Goa within its various broader cultural narratives of migration and belonging that are explored through the variously manifested works. As a curator and researcher, she finds the sequential potential of photography extremely fascinating, comparing it with cinema, motion and the dynamics of the unravelling reel.

“…might it be that photography is essentially a literary art, where the photographer is not so much a manipulator of forms within the picture frame, but a narrator using images rather than words, a storyteller?”

– Gerry Badger, Why Photobooks are Important.

Lola’s interest in the medium was initially realised through multiple publication formats in the past – like Vislumbres (2008-2010) for instance, which generated conversations between India, the Iberian peninsula and Latin America through the ‘universal’ medium of photography, as well as Punctum (2010-2013), a journal for contemporary Asian photography.

Revealing future plans for GoaPhoto, Lola tells us about an upcoming event – a small exhibition in October which is set to feature photographs as well as performances around the subject of “Indian Hair”. Intrigued by the potential of opening out seemingly innocuous content, Lola has also researched the potency of the feminine gaze in its ability to capture domesticity and privacy as part of her own doctoral thesis. 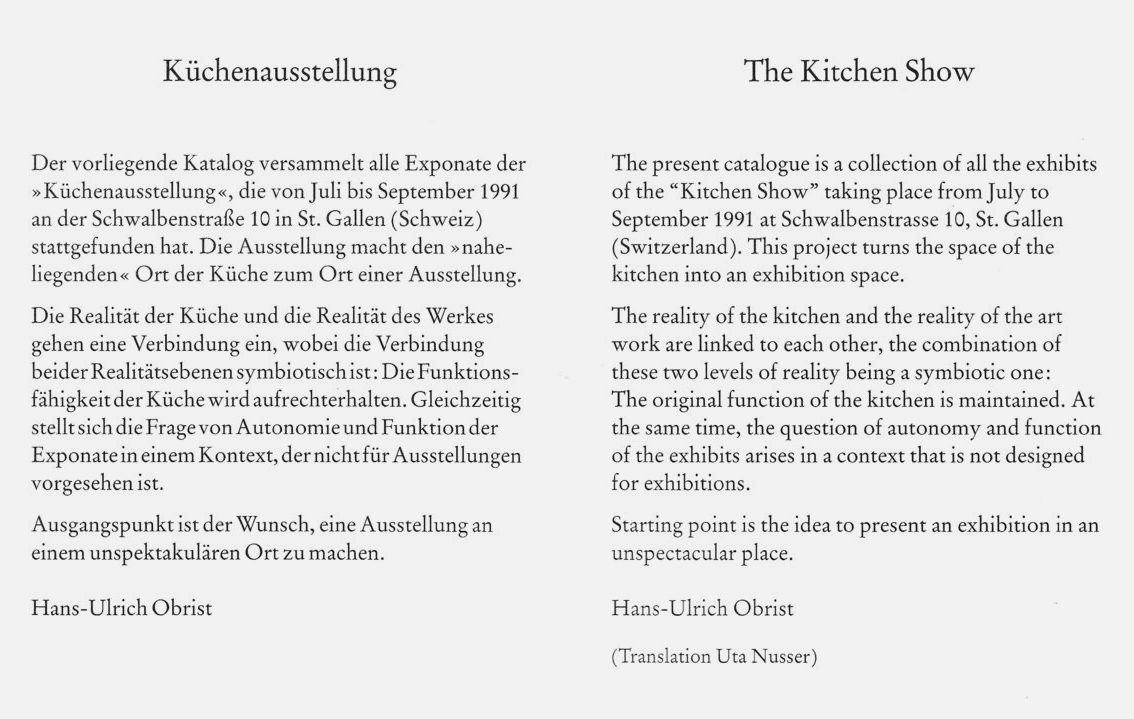 Talking about her curatorial citations, she references Hans Ulrich Obrist’s first exhibition, The Kitchen Show in 1991. In an associated manner, objects from the hosts’ homes in GoaPhoto, seep into the exhibition space wherein personal images are assimilated with those on ‘display’, encouraging assorted readings around the power of memorabilia, heirlooms, autobiographical traces and anecdotal re-tellings – which all comprise the fragile and fertile elements that make up the festival’s aesthetic core.